Too many high-end shops coming to Canada: retail consultant 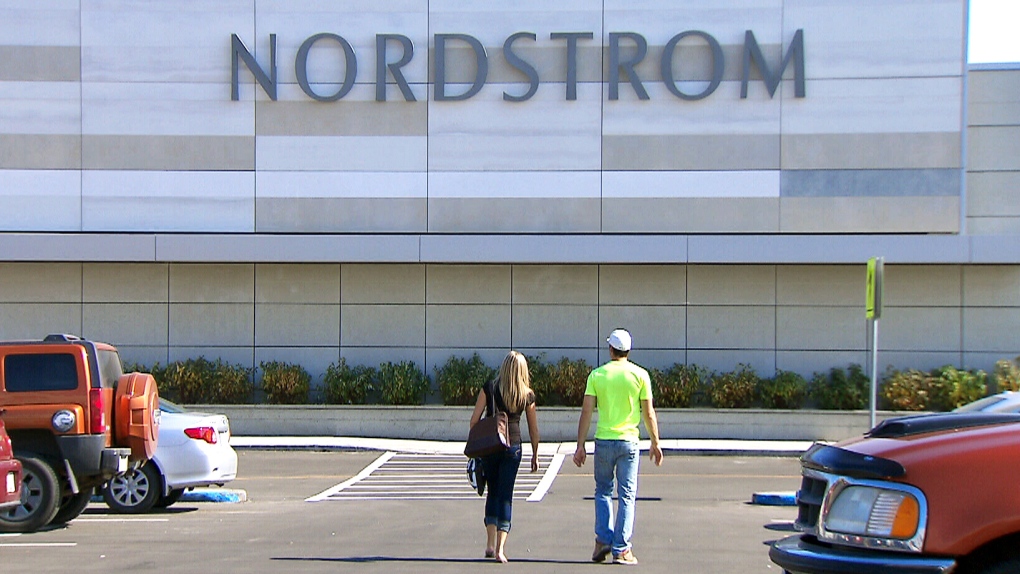 Nordstrom has plans to open five stores across Canada, in addition to the newly unveiled Calgary store.

MONTREAL -- An explosion in the number of high-end retailers in Canada could lead to tough times for the segment down the road in a classic case of too many sellers chasing too few buyers, according to retail consultant Trendex.

"Over the past two years, the Canadian expansion plans of both Nordstrom and Saks have come into focus as have the expansion/remodelling plans for Holt Renfrew and Harry Rosen," Trendex said in a newsletter.

Together the total number of stores operated by the four banners will increase from 24 in 2014 to 36 in 2017, including 16 stores in the Toronto market alone.

"While these store counts alone rightly raise concerns, they are only part of the story," says Trendex, which estimates that more than 40 new high-end doors under various brands have opened in Canada over the past three years, with 30 more to be added between 2015 and 2017.

Besides the risk to the segment from too many competitors and the possibility of a domestic or global economic downturn, Trendex noted that "luxury/better retailers will also continue to experience problems finding and training competent sales personnel.

"By the end of 2017, the majority of new Canadian luxury/better apparel retailers will shake their heads and wonder how they fell for the ... pitch of Canadian developers."

Meanwhile, Trendex described the first four months of 2015 as a "mixed bag" for Canada's clothing retailers.