Nearly half of Canadians over 50 have 25% of what they need to retire: survey 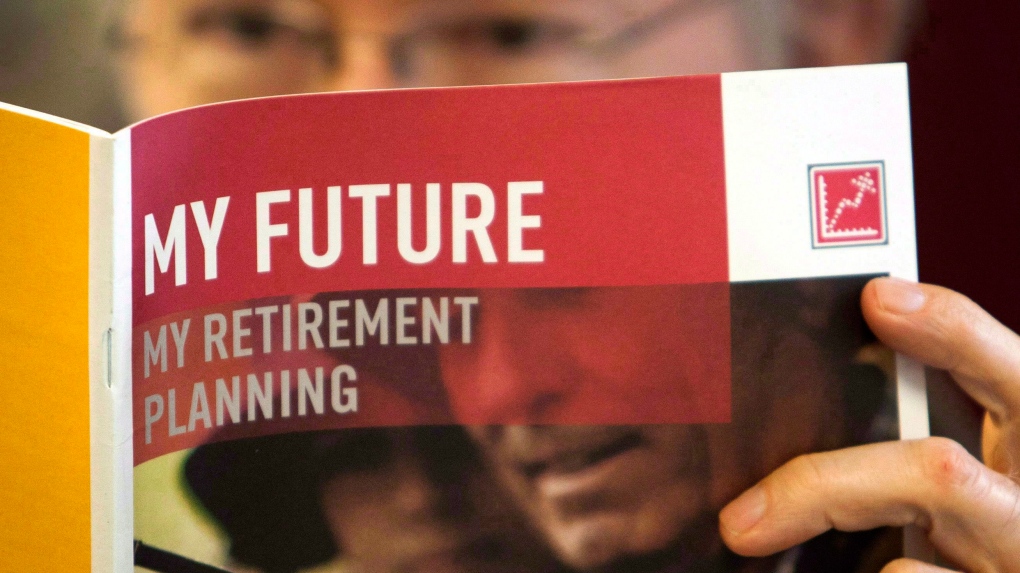 Many Canadians are struggling to save for their retirement and may be forced to delay their exit from the workforce, according to a new survey from the Canadian Payroll Association.

The survey, released on Wednesday, found that more than three-quarters of working Canadians (76%) polled said that their savings amounted to 25 per cent or less of what they expect to need in retirement.

And 48 per cent of respondents who are 50 and older said they had yet to reach that mark.

The survey -- the association's seventh annual poll to mark National Payroll Week -- also found that more than 35 per cent of working Canadians expect to work longer than they believed five years ago.

Twenty-one per cent of respondents said that they'll need to delay their retirement by four years or more.

The poll found the average expected retirement age had jumped to 63 from 58 five years ago.

The Canadian Payroll Association says part of the problem is many people are living paycheque-to-paycheque and are unable scrape together savings.

Nearly half of respondents (48%) said it would be "difficult" to pay their bills if their paycheque was delayed by a single week.

Steven Van Alstine, vice-president of education at the Canadian Payroll Association, told CTV News Channel that the poll results paint a "gloomy picture" of the state of the economy.

"It all points back to the fact that if people are living paycheque-to-paycheque, they can't put those savings aside … there are going to be issues when they retire," said Alstine.

The survey found that Ontario, B.C., and Atlantic Canada had the highest percentage of employees living paycheque-to-paycheque.

Almost a quarter of respondents (24%) also said that they probably could not pull together $2,000 if an emergency arose in the next month.

Another 36 per cent reported feeling "overwhelmed" by their debt, and 12 per cent said they're not sure they'll ever be debt-free.

Alstine said even though many people are becoming "more aware" of the need to commit to saving for retirement -- half of respondents said they think they will need more $1 million – they're struggling to put money aside for that goal.

Results from this year's poll showed that 71 per cent of working Canadians are "trying to save more," up from 66 per cent over the previous three years.

However, respondents said they have had less success following through on that goal this year. Sixty-two per cent of those polled said they were able to put money aside, down from an average of 66 per cent over the past three years.

Compounding the issue, the survey found that even when Canadians are able to save, the money put aside is "meagre."

Roughly half (47%) of respondents said they are saving five per cent or less of their pay.

That's five per cent less than what financial planning experts recommend as a minimum savings rate, the association said.

But Alstine says many Canadians also "don't understand the time and the amount of money" necessary for comfortable retirement.

"Those that were over 50, you would think that they would be better prepared for retirement," he said.

Alstine added that when people are forced to delay their retirement, it holds back future generations from employment.

"That means people are working longer and that gives fewer opportunities for new people to come into the workforce as well. So it just becomes a little bit cyclical."

The survey also found that many Canadians are losing confidence in the economy. Just 33 per cent of respondents believe it will improve over the next year, while 27 per cent feel that conditions will get worse.

The nationwide survey polled 3,605 working Canadians from a variety of industries between June 29 and Aug. 7.