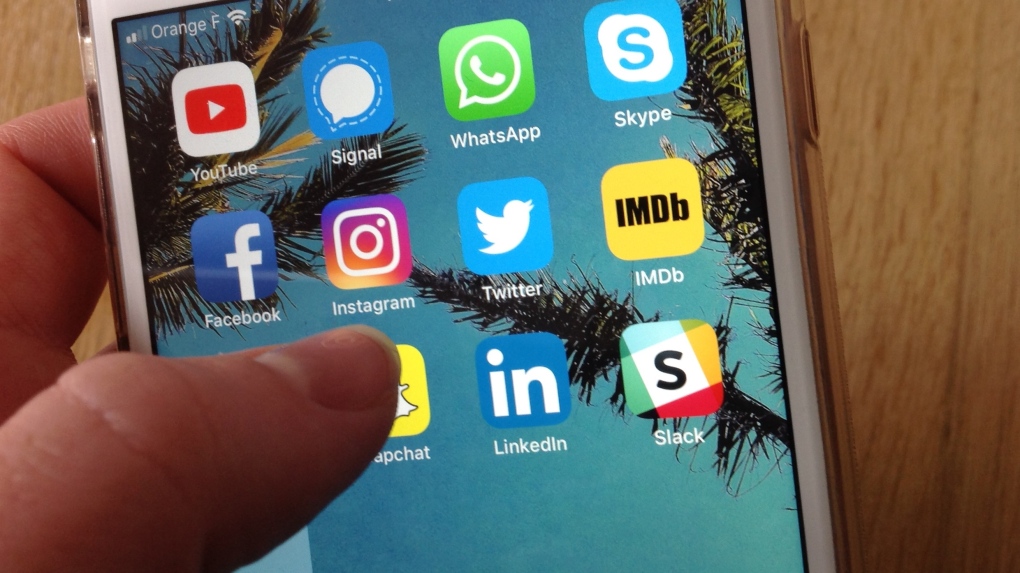 In the “State of Mobile 2022” report, App Annie breaks down mountains of mobile data to analyze trends by country.

Canadians spent the majority of their time in 2021 on social and communication apps, with Gen Z users spending the most time on photo and video apps like Instagram, followed by Spotify, Netflix, and TikTok.

Overall, App Annie’s report determined that Canadian men used Amazon the most in 2021, followed by the Weather Network app, Microsoft Outlook and Twitter, whereas women used Facebook, Facebook messenger, Instagram and WhatsApp the most.

Some of the most downloaded mobile games in Canada in 2021 were “High Heels,” “Count Masters,” “Hair Challenge,” “Bridge Race,” and “Project Makeover.”

Financial app use was split down generational divides in Canada, with Gen Z most likely to use Wealthsimple Cash, Splitwise, Trust: Crypto & Bitcoin Wallet, Binance and Wealthsimple Trade the most, compared with Millennials, who were most likely to use HouseSigma Real Estate & MLS, GroupNet, Manulife Mobile, Claim 360 and my Sun Life Canada the most.

Gen X and baby boomers were most likely to use Neo Financial, HSBC Canada, belairdirect, XE Currency, and Intact Insurance the most, according to the report.

Overall, TikTok saw the biggest growth in usage in Canada in 2021, and was one of the top five social apps worldwide in 2021. Canadian users spent on average 22.6 hours on TikTok a month in 2021.

2nd earthquake in as many days off Vancouver Island

A 4.8-magnitude earthquake shook homes on Vancouver Island Friday night, but no damage has been reported, according to Earthquakes Canada.