Who is most at risk of developing postpartum depression?

Who is most at risk of developing postpartum depression? 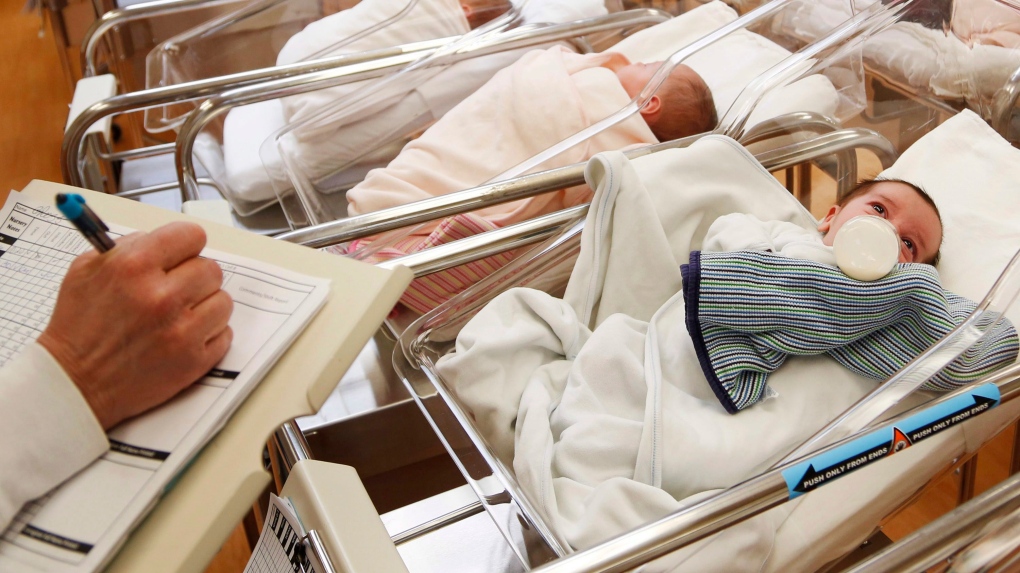 A new study involving more than 1.1 million women worldwide has identified those most at risk for developing postpartum depression. They include first-time mothers, mothers under 25, and mothers of twins

Published Tuesday in the Journal of Affective Disorders, the study also found that mothers over 40 with twins are the highest risk group of all.

“The size of this study, in over one million new mothers, make the findings highly significant and definitive,” senior author Dr. Jennifer Payne explained in a press release. Payne directs reproductive psychiatry research at the University of Virginia’s medical school.

“Clinicians caring for new mothers can be aware of factors like age, first pregnancy and twin pregnancies that put women at a higher risk of developing postpartum depression and screen and intervene early,” Payne said.

The peer-reviewed study was based on the results of a survey conducted on Flo, a women’s health and menstrual cycle tracking app. A total of 1.135 million women in 138 countries aged 18 to 40-plus responded. Nearly 35 per cent were located in the U.S., Russia and Brazil.

By age, postpartum depression was self-reported most amongst those 18 to 24, at 10 per cent. Rates steadily declined from ages 25 to 40, when they rose slightly again to 6.9 per cent. In all age groups, the study found that already having kids significantly lowered one’s risk.

“Clinicians might take special consideration in caring for women in this group, given their markedly elevated risk,” the study advised. “With concurrent delay of motherhood and increasing availability of reproductive technologies, we are likely to see a growing number of this particularly high-risk group of older first-time mothers with twins.”

Postpartum depression is the most common complication of childbirth, and is believed to affect seven to 25 per cent of new mothers worldwide. Symptoms include debilitating mood swings and anxiety that can last for weeks or more.

The bodies of Russian soldiers were lying in the streets of a key eastern Ukrainian city on Tuesday, evidence of a hasty retreat that marked a new military defeat for Moscow as it struggles to hang on to areas it illegally annexed last week.

A power crew in Cape Breton went above and beyond their duties after a memorial plaque attached to a power pole was torn down during post-tropical storm Fiona.

6 California killings may be work of serial killer: police

Ballistics tests have linked the fatal shootings of six men and the wounding of one woman in California -- all potentially at the hands of a serial killer -- in crimes going back more than a year, police said.