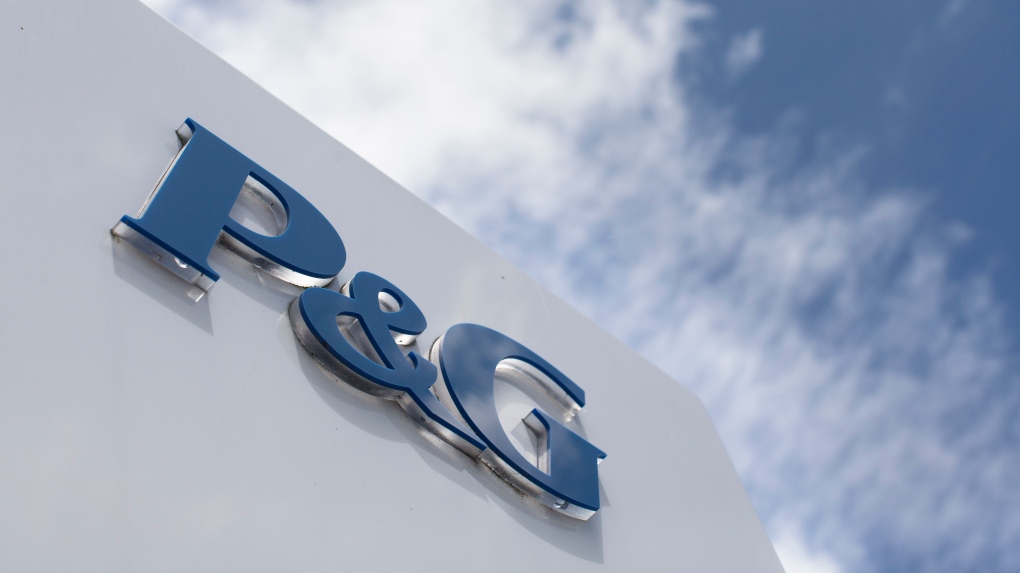 The Climate Pledge, a grouping of companies and organizations spearheaded by Amazon, said Monday that it has signed up 86 new members for its voluntary measures. In total, the group now has 201 members with global annual revenues of more than $1.8 trillion, it said.

Together, the companies aim to cut almost 2 billion metric tons of carbon dioxide by 2040 -- more than 5per cent of the current global total.

While the group's members are encouraged to eliminate as many emissions as possible, those that can't be avoided need to be completely offset in the next two decades. That means paying for measures to ensure as many emissions are absorbed by then as the companies continue to emit.

Scientists say the world needs to achieve `net zero' emissions by 2050 if it wants to meet the Paris climate accord's goal of keeping temperatures from rising more than 1.5 degrees Celsius (2.7 degrees Fahrenheit) by the end of the century compared to pre-industrial times.

Kat Kramer, head of climate policy at the anti-poverty campaign group Christian Aid, welcomed the decision by big players in the private sector to aim for net zero emissions.

But she urged the focus to be on cutting as many emissions as possible in the coming decade, rather than focus on unproven technology to remove the carbon once it's in the atmosphere.