What we know about the victims of the Sask. stabbing spree

What we know about the victims of the Sask. stabbing spree

A first responder, a veteran and a 77-year-old widower are among the victims identified in a stabbing rampage in Saskatchewan that claimed the lives of 10 people and injured 18 others.

A multi-day search for the suspects, 31-year-old Damien Sanderson and his younger brother Myles Sanderson, 30, began on Sunday following multiple reports of stabbings on the James Smith Cree Nation – about 200 kilometres northeast of Saskatoon – and nearby village of Weldon.

On Monday, RCMP Assistant Commissioner Rhonda Blackmore confirmed they had found the deceased body of one of the suspects, Damien, at James Smith Cree Nation with injuries that were not believed to have been self-inflicted.

His brother Myles was arrested Wednesday afternoon near Rosthern, Sask., bringing an end to the multi-day manhunt. Shortly afterwards, Saskatchewan RCMP say he went into medical distress and was taken to hospital, where he was confirmed dead.

Police have not identified a motive, but noted some of the victims may have been targeted while others were attacked at random.

On Wednesday, Saskatchewan RCMP released the names of all 10 victims.

Here’s how some friends and relatives are remembering the people they lost: 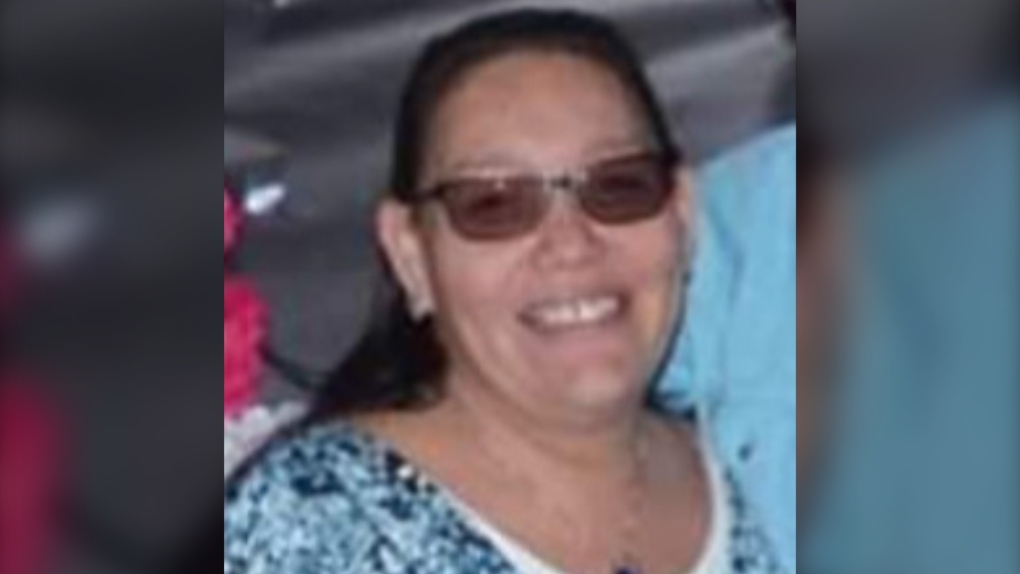 Bonnie Burns was the "true matriarch" of her family, her brother Mark Arcand said during a press conference on Wednesday.

The 48-year-old was trying to protect her family during the attack and shouldn't be remembered as a victim but a hero, Arcand said.

Arcand said she was an active community member and a dedicated mother and wife.

“We want the people to know she was a great mother, she had a great family, her children were her priority, her home was her priority and she's never going to be forgotten," he said.

With her husband of 15 years, Bonnie was fostering two children and had four sons of her own. One of them, Gregory Burns, was also a victim of the attack. 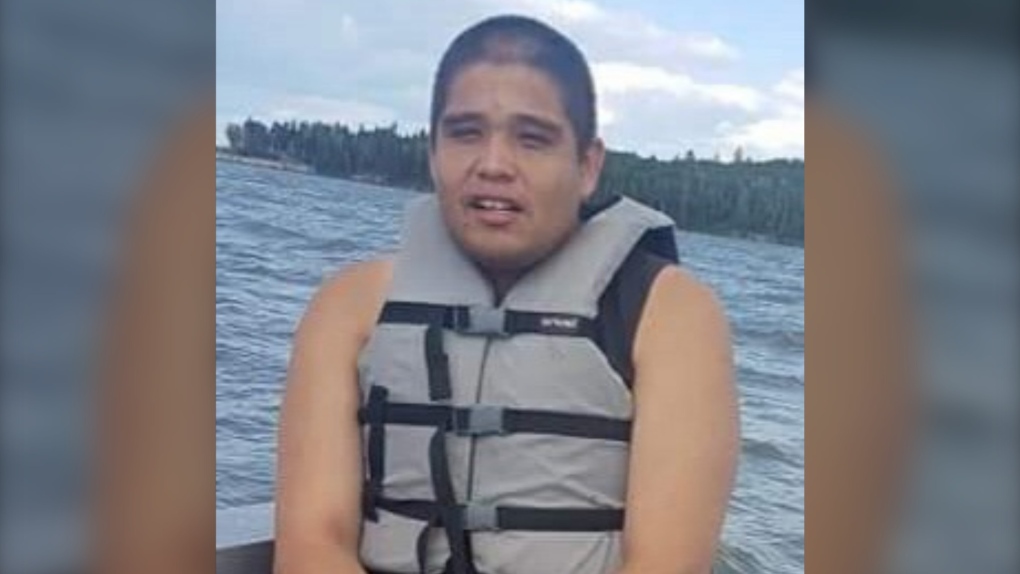 Gregory Burns’ uncle said the 28-year-old would often give back to his community and helped raise his three younger siblings.

“He was a great kid, he worked in the community, he built houses, he did whatever he could for his family in trying to help his mom and his dad and trying to take care of his three brothers," Arcand said.

Gregory leaves behind two children, according to his uncle.

“Gregory's life was cut short but as a family we’re going to carry on," he said. 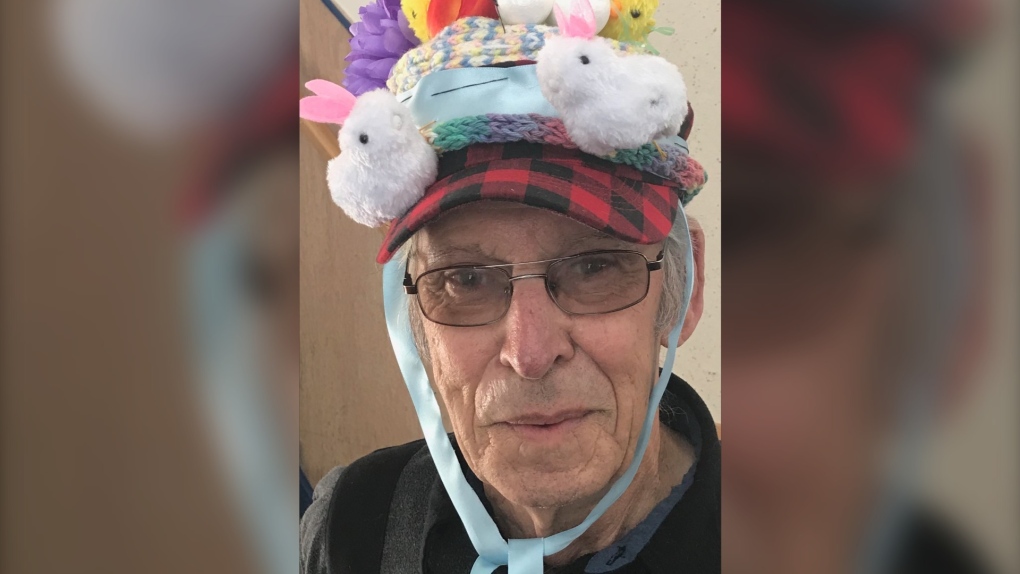 Wesley Petterson was killed Sunday morning at his home in the village of Weldon. Neighbours described him as a 77-year-old widower.

“He was a great guy to this community,” Ruby Works, his friend and neighbour, told CTV’s Your Morning on Thursday.

Works said Petterson loved to get a coffee every morning from their local cafe. She said he also helped raise funds for Weldon’s Silvertone seniors’ activities club.

Works said their community is devastated by the loss of Petterson.

“This town is so devastated and I can’t even wrap my head around it, I’ve known him since I was a little girl." 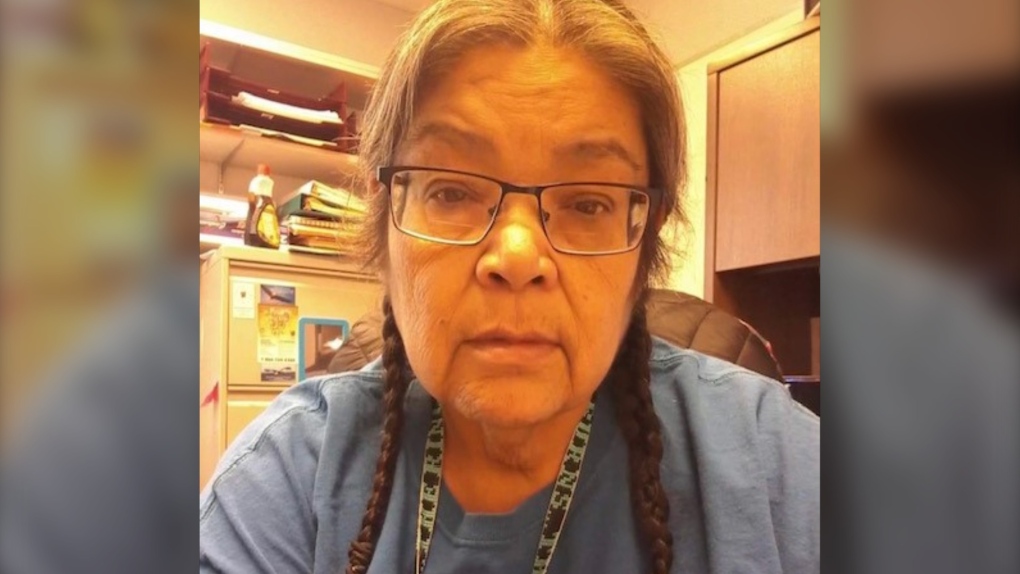 Lydia Gloria Burns is being remembered as a respected elder who helped people with addiction.

Her brother, Darryl Burns, said the 61-year-old was a first responder who went to a crisis call at the James Smith Cree Nation and died after getting caught up in the violence.

"My sister lived her life to the best of her ability helping people," he told CTV News.

"Gloria was an avid helper and great asset to our community," Twitter user Stephanie Tee wrote.

"Gloria loved helping people," Joan Strong posted on Facebook. "She worked at a healing lodge and helped many of us Indigenous people." 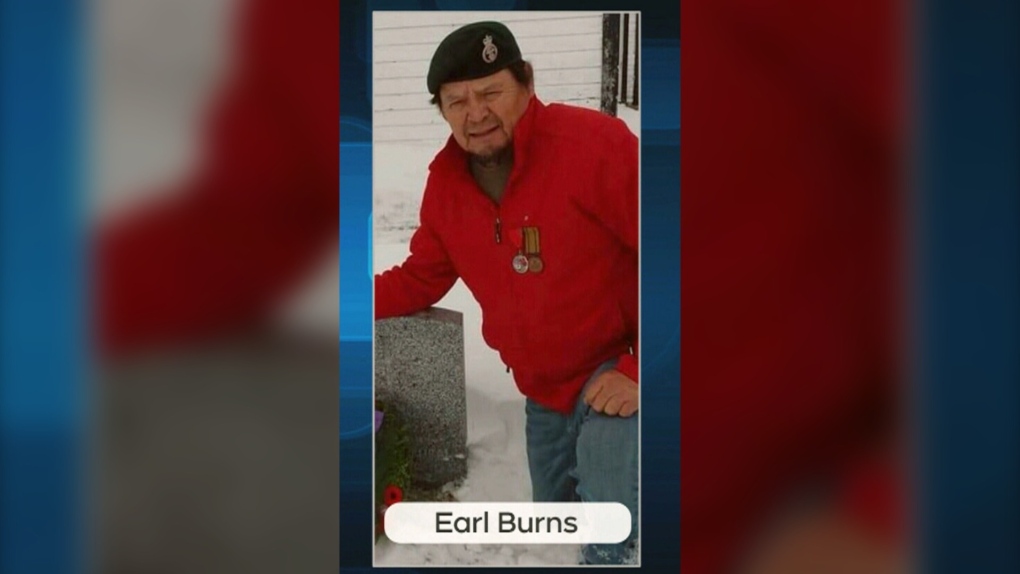 Earl Burns, a 66-year-old veteran, is also confirmed to be among the victims.

The Saskatchewan First Nations Veterans Association said in a post on Facebook that it was “sending out our most sincere condolences to the Burns Family.” 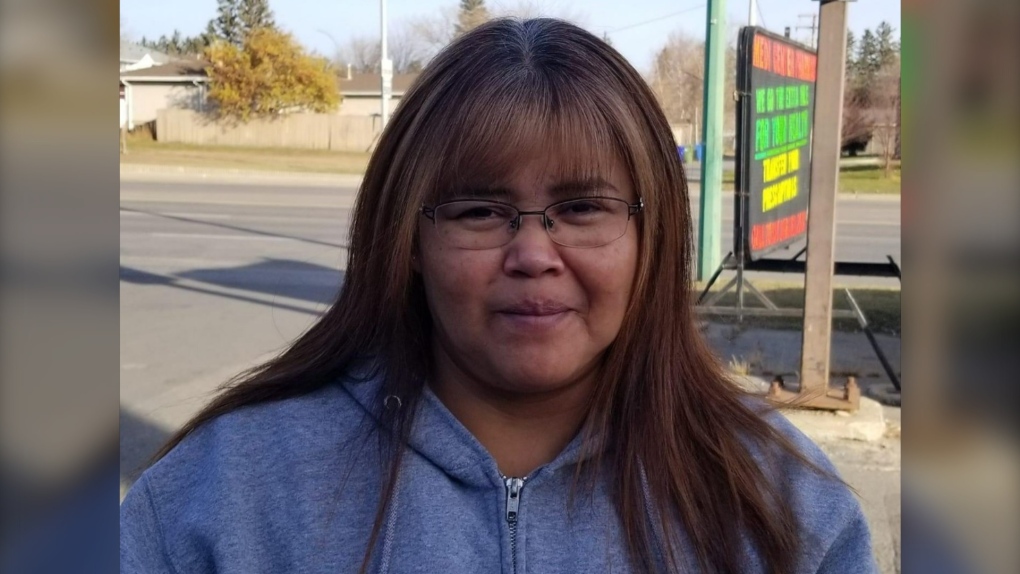 Among those killed is 49-year-old Lana Head. One of her daughters posted a photo of her mother on Facebook, writing, “My mother didn’t deserve that. It’s so sad. I love you mom. I know you’ll be watching over all of us.”

Friends and loved ones have been posting tributes to Head across social media. Melodie Whitecap, a childhood friend of Head’s, according to Reuters, wrote that this attack was “not the way I wanted her to leave this world.” 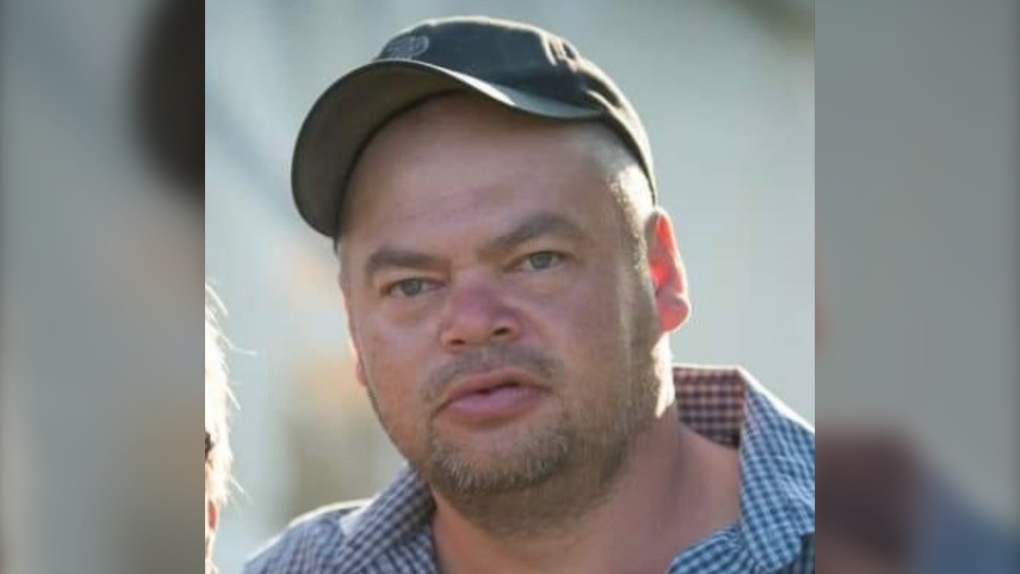 Condolences poured in for the family of 49-year-old Robert Sanderson on social media. Brenda Sanderson posted a photo of Robert, who also went by “Bobby,” on Facebook with the caption “my siblings.” One comment read: “Bobby will be greatly missed.”

In a Facebook post, community members announced a candlelight vigil planned for the victims on Wednesday. Brenda thanked the community for their support in a reply, saying “I didn't have much sleep, thought it was all a dream …I continue to pray for all my relations.” 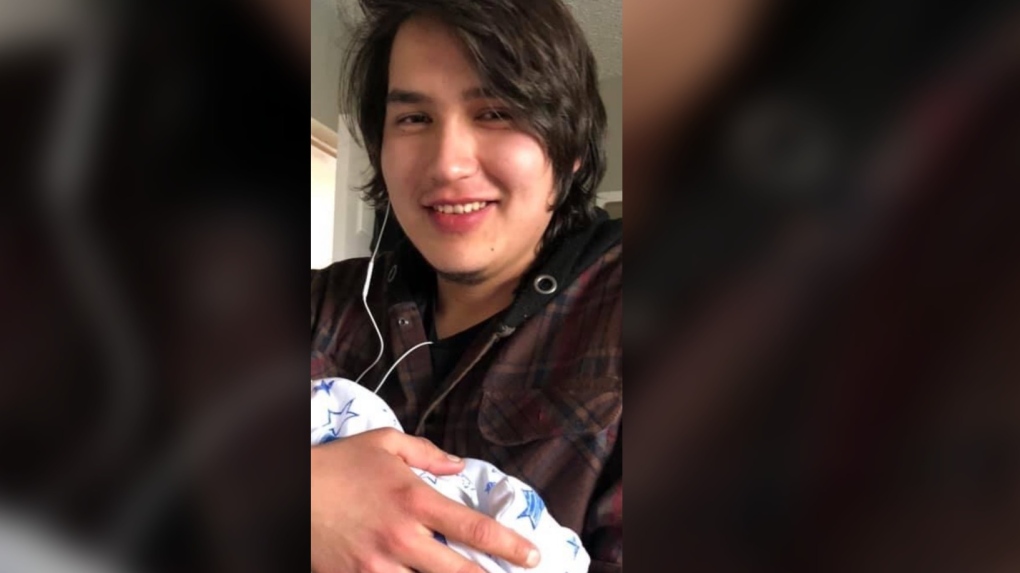 The youngest victim of the stabbing rampage is 23-year-old Thomas Burns.

Friends and family remembered Thomas as a funny and kind person. Thomasina Ann wrote on Facebook, “you were so funny and kind and you didn’t deserve this at all.” 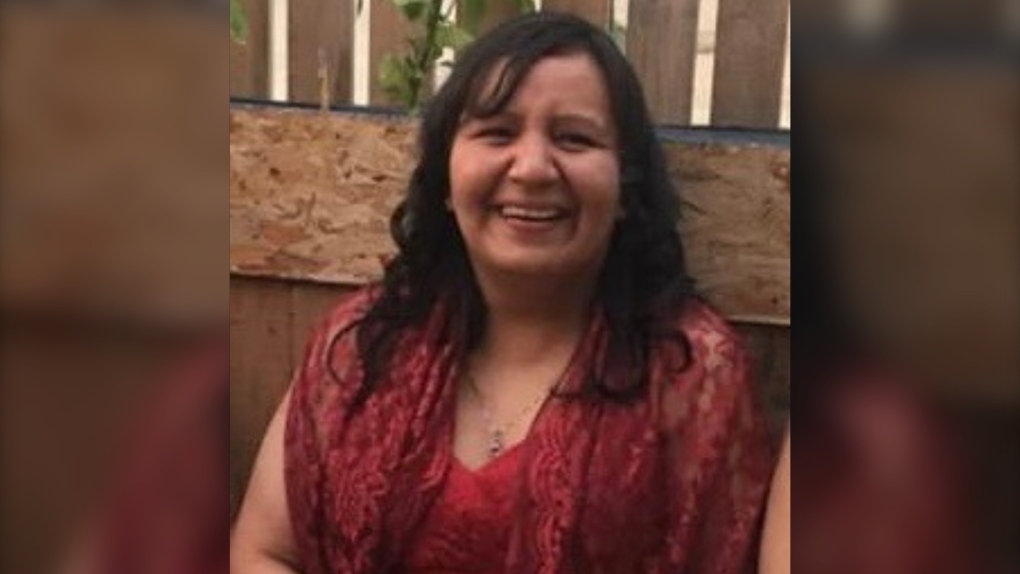 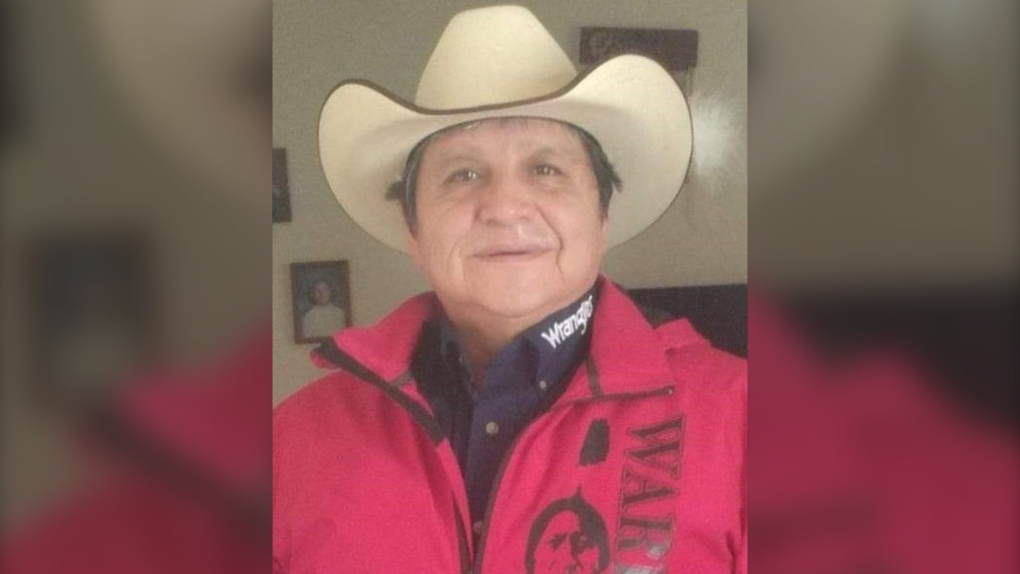