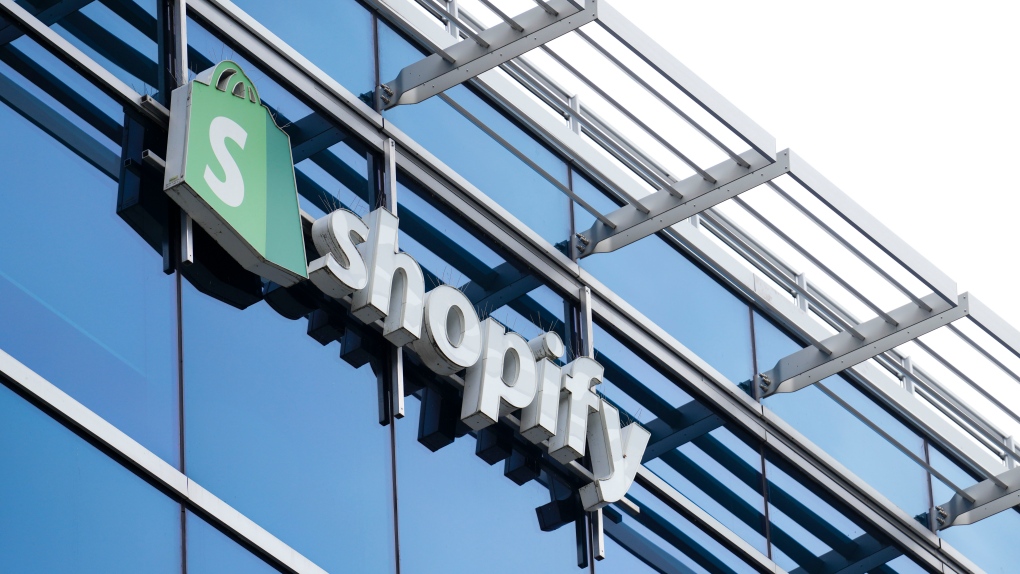 Shopify Inc. says sales by merchants on its system set a new record for Black Friday as they rose 17 per cent compared with a year ago.

The e-commerce company says merchant sales from the start of Black Friday in New Zealand through to the end of the period in California totalled US$3.36 billion.

At its peak, it says merchants saw a total of US$3.5 million in sales per minute.

The company says top product categories were apparel and accessories, followed by health and beauty, and home and garden.

Top selling countries and cities where shoppers made purchases from were the United States, United Kingdom and Canada.

Shopify provides e-commerce tools for businesses in more than 175 countries.