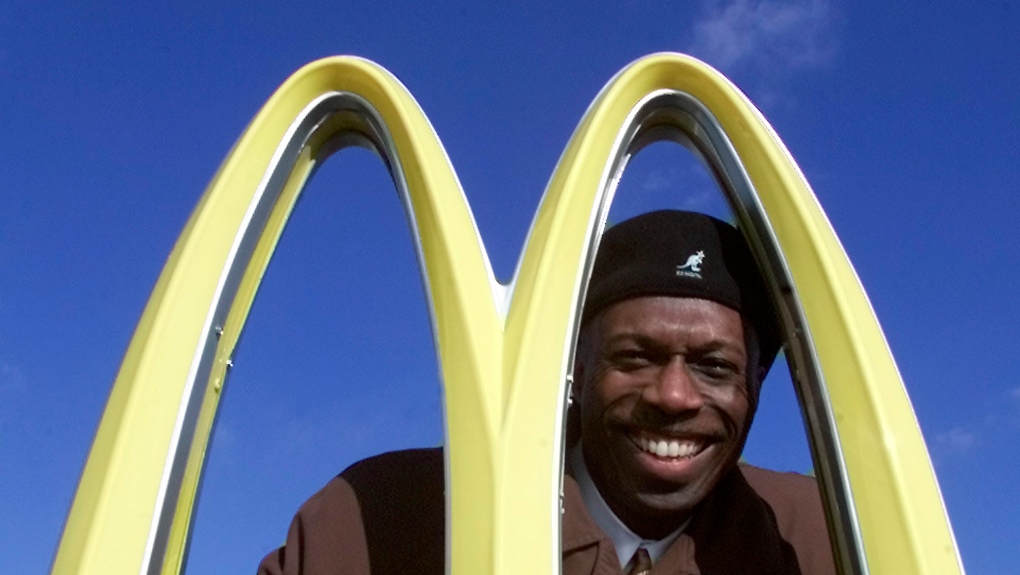 McDonald's will pay US$33.5 million to a former baseball player who owns multiple franchises to end a lawsuit he brought against the company accusing it of racial discrimination.

Herb Washington, who is Black, owned more than a dozen restaurants in Ohio and Pennsylvania when he filed a lawsuit in February that said the company has treated white owners more favorably and denied him the opportunity to buy restaurants in more affluent communities.

McDonald's said in a statement Thursday that the amount it was paying Washington for 13 franchises was “no more than what we deem a fair price for the value of the restaurants,” Cleveland.com reported.

“While we were confident in the strength of our case, this resolution aligns with McDonald's values and enables us to continue focusing on our commitments to the communities that we serve,” the company said, adding that “discrimination has no place at McDonald's.”

Washington agreed to drop the lawsuit and to no longer be a franchisee as part of the settlement agreement.

The lawsuit filed in U.S. District Court in Youngstown said McDonald's sought to steer Washington toward stores located in poorer neighborhoods and that “Black owners average around US$700,000 less in annual sales per store than white owners.”

The news outlet reached out to attorneys for Washington in Cleveland and New Orleans for comment.

Last week, the company announced it would spend US$250 million over five years to recruit and support franchise owners from minority communities, the news outlet reported.

In September 2020, more than 50 Black former franchise owners sued the company with similar allegations. That suit said the Black owners were offered to buy stores in poor areas that had higher security and insurance costs and were denied things like rent assistance during renovations that they said white owners were given.

Washington is a former Michigan State University track star who played for parts of two seasons with the Oakland Athletics in the mid-1970s.