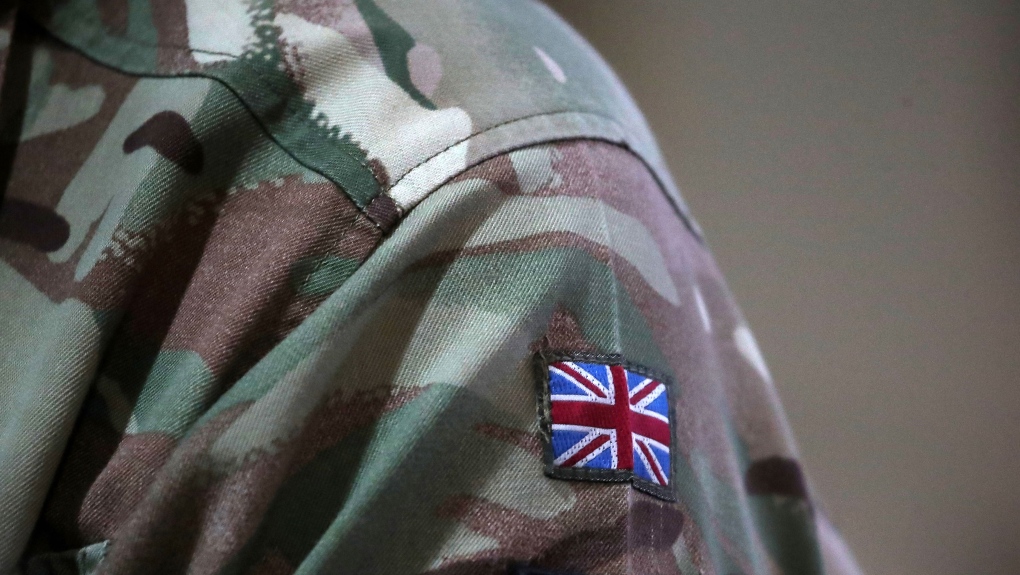 Female service members detailed gang-rape, sexual assault by drugs and a culture of fear in a landmark report about the treatment of women in the U.K. military. (Friedemann Vogel/EPA-EFE/Shutterstock/CNN)

Warning: This story deals with subject matter some might find distressing

Nearly two-thirds of women in the U.K. military have experienced bullying, sexual harassment and discrimination during their career, a landmark parliamentary report revealed on Sunday.

The U.K. defense subcommittee, which described its inquiry into the treatment of women in the military as "one of the most important" in its history, said that 62 per cent of respondents said they had experienced some form of bullying, harassment or discrimination while serving.

More than 4,100 women testified for the report, including staff and veterans.

The testimonies, given in confidential and public evidence, include gang-rape, sexual assault by drugs, sexual exploitation of under-18s and "trophies" or contests to "bag the women" on camp or on ships.

Some women also claimed they were bullied for refusing sexual advances and witnessed groups of men attacking their friends but were "too afraid to report it."

"The military has come a long way in recent years... However, it is clear to us that the military is, in many ways, a man's world," Sarah Atherton, chair of the subcommittee on women in the Armed Forces, said in a statement.

She added that "the Complaints system, as it stands, is woefully inadequate and leaves most feeling unable to come forward."

Atherton also said that while many commanding officers want to "do the right thing," female staff are being "let down by the chain of command," explaining that there had been accusations of "senior officers sweeping complaints under the rug to protect their own reputations and careers."

Drawing from the report, Atherton suggests that the serious sexual offenses should not be tried in a military court, given that conviction rates are "four to six times lower" than a normal court.

She said that servicewomen are being "denied justice."

The report is the first of its kind, with the Ministry of Defence (MoD) lifting the usual restrictions that prevent service personnel from contributing to parliamentary inquiries.

Following the report's publication, the MoD said in a post on Twitter: "Bullying and harassment is entirely unacceptable within the Armed Forces, and we are committed to eliminating all inappropriate behaviours."

Despite their testimonies, nine out of 10 female service staff would still recommend a career in the military, Atherton said.

"Now that the issues for military women have been exposed, it is time we started to protect those who protect us and make changes that better our Armed Forces, for all who serve," she said.