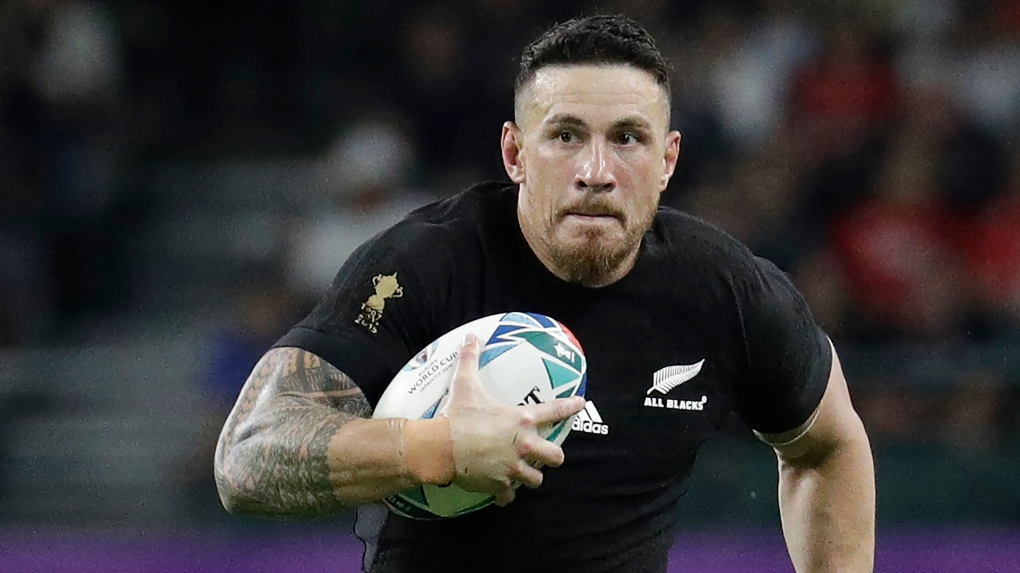 Australia and New Zealand have withdrawn from the Rugby League World Cup scheduled to start in October in England, citing player welfare and safety concerns.

In a joint statement on Thursday, the Australian Rugby League Commission and NZRL suggested that the tournament be postponed until 2022 to avoid the risk of a player catching COVID-19.

In England, the announcement was immediately criticized by Rugby Football League chairman Simon Johnson, who called it “ selfish, parochial and cowardly.”

Last week, tournament officials said the event would go ahead with or without defending champions Australia.

“Not participating in this year's World Cup is not a decision the commission has taken lightly, but we must put the best interests of our players and officials first. Protecting them is our absolute priority,” ARLC chairman Peter V'landys said.

“In the current environment, the risks to the safety, health and well-being of the players and officials travelling from Australia to participate in the tournament this year are insurmountable.”

The tournament said in a statement that the withdrawals “may have wide ranging implications for international Rugby League. RLWC2021 were informed at very short notice and will continue discussions with all stakeholders to agree on the best way forward.”