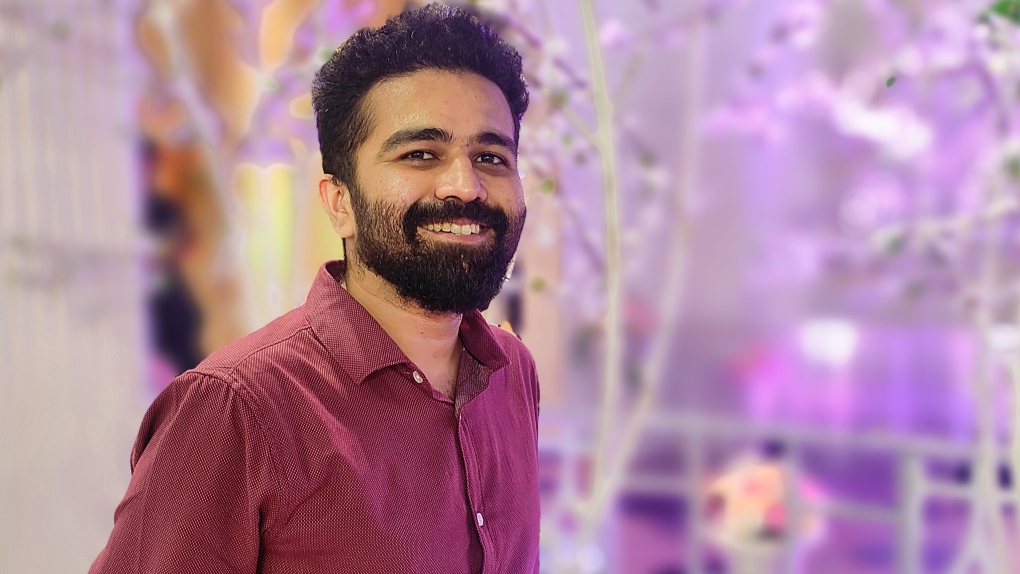 An Indian PhD student at the University of Cambridge has made what language experts are calling a "revolutionary discovery" in solving a 2,500-year-old Sanskrit grammatical puzzle.

The puzzle is a grammatical tool created around 500 B.C. by "the father of linguistics," a grammarian named Panini. It was designed to allow anyone who understood it to derive – or construct – millions of grammatically correct Sanskrit words using basic root elements. Rishi Rajpopat has decoded the tool, unlocking Sanskrit in a new way.

Sanskrit is the ancient South Asian language through which Hinduism and India’s greatest works of science, philosophy, poetry and other literature have been communicated for thousands of years.

“Some of the most ancient wisdom of India has been produced in Sanskrit and we still don’t fully understand what our ancestors achieved," Rajpopat said in a media release published on Thursday.

"We’ve often been led to believe that we’re not important, that we haven’t brought enough to the table. I hope this discovery will infuse students in India with confidence, pride, and hope that they too can achieve great things.”

Only an estimated 25,000 people speak the language today, but Rajpopat's discovery could allow computers to learn the language and make it more accessible.

The puzzle Rajpopat solved is the key to using Panini's "language machine," a system of 4,000 rules that works like this: feed in a combination of a base and suffix and it should turn them into grammatically correct words and sentences through a step-by-step process. Theoretically, it should be able to generate any Sanskrit word. However, until now, no one has been able to figure out how to use the missing link: the tool Rajpopat has unlocked.

The problem was that Panini's language machine contained so-called "rule conflicts" that affected millions of Sanskrit words. Often, more than one of Panini's 4,000 grammatical rules would apply to a given word. Depending on which rule was applied to the word, the grammar would change.

Panini offered a solution to help linguists decide which rule to apply to any given word, but scholars have always misinterpreted it, meaning they often ended up with the incorrect result. This is the puzzle Rajpopat has solved in his PhD thesis, entitled "In Panini we trust: Discovering the algorithm for rule conflict resolution in the Astadhyayi." 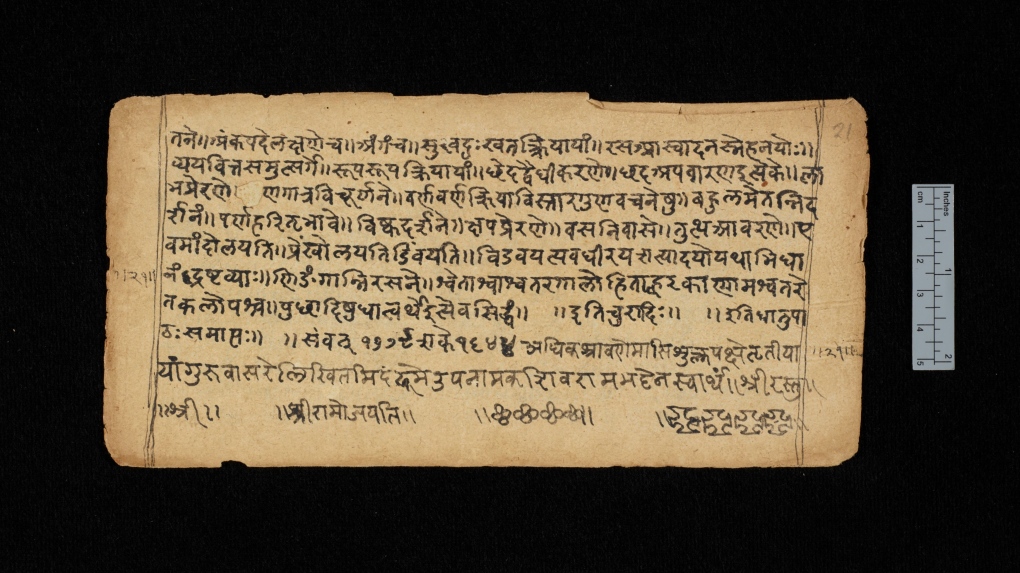 A page from an 18th-century copy of the Dhatupaṭha of Panini, a complete list of Sanskrit verbal roots attached to his grammar. (Cambridge University Library)

Scholars previously interpreted the solution to mean that, in the event of a conflict between two rules of equal strength, the rule that comes later in the grammar’s serial order wins. Because applying that solution often created the wrong result, scholars created new rules to try and fix it, but those only made the "machine" more complicated to use.

Rajpopat interpreted the solution to mean people should use whichever rule applied to the right side of the word, since each word is made from two components: a base and suffix. He found that when he used the solution that way, it worked reliably. He realized the tool wasn't broken after all.

"Panini had an extraordinary mind and he built a machine unrivalled in human history," Rajpopat said. "He didn’t expect us to add new ideas to his rules. The more we fiddle with Panini's grammar, the more it eludes us.”

If the discovery does make it possible for computers to learn the language, it could be a major milestone in the way humans use machines, as well as in India's intellectual history, both Rajpopat and University of Cambridge professor Vincenzo Vergiani agreed.

"My student Rishi has cracked it – he has found an extraordinarily elegant solution to a problem which has perplexed scholars for centuries," Vergiani said in the Thursday media release. "This discovery will revolutionize the study of Sanskrit at a time when interest in the language is on the rise.”