Viruses can spread through buildings in just hours, study finds 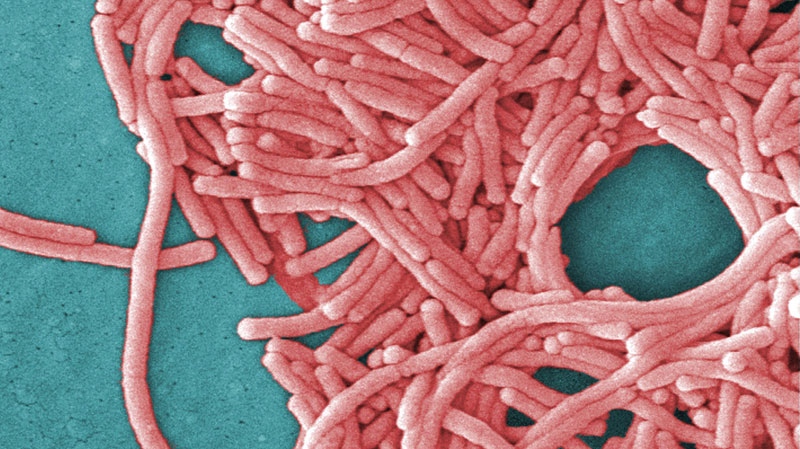 If someone infected with a stomach bug walked into an office and began touching things, how long would it take for that virus to spread around the whole building? Within as little as two hours, concludes a new study.

If someone infected with a stomach bug walked into an office and began touching things, how long would it take for that virus to spread around the whole building? Within as little as two hours, concludes a new study.

Viruses can contaminate a single doorknob or elevator button and then spread through an entire office, hotel, or health care facility within two to four hours, the study found.

The research was designed to track not only how fast viruses can spread, but also what works to stop them.

For the experiment, microbiologist Charles Gerba of the University of Arizona, Tucson, and his team decided to deliberately infect a building. They used something called bacteriophage MS-2, a kind of virus that lives and multiplies within bacteria. They chose this particular bacteriophage because it is similar in size and resists disinfectants in the same way as noroviruses.

Noroviruses are the most common cause of gastroenteritis – often called stomach flu – and outbreaks are common in health care facilities and cruise ships. That's because the viruses can live on surfaces for days and infect humans easily when they touch the contaminated surfaces and then touch their mouths.

For the experiment, the researchers dabbed the bacteriophage on one or two commonly touched surfaces, such as a doorknob or tabletop, in office conference rooms as well as in a health care facility.

After a few hours, they then sampled 60 to 100 surfaces that were capable of carrying infectious organisms, such as light switches, countertops, push buttons, coffee pot handles, faucet handles, phones and computer equipment.

Within two to four hours, between 40 to 60 per cent of the surfaces they sampled were contaminated with the phage.

The researchers then looked at what could stop the spread of the phage.

Cleaning personnel were provided with disinfectant wipes containing QUATS (quaternary ammonium compounds), which are considered effective against viruses such as norovirus and flu. QUAT-based wipes and cleaners are generally used only by professional maintenance teams.

“The results shown that viral contamination of (surfaces) in facilities occurs quickly, and that a simple intervention can greatly help to reduce exposure to viruses,” Gerba said in a statement.

The research was presented at this week's Interscience Conference on Antimicrobial Agents and Chemotherapy (ICAAC) in Washington, which is a meeting of the American Society for Microbiology.