An Ontario woman has been charged after graphic video of a horse being dragged emerges, Alberta Premier Danielle Smith makes an about-face on a promise to legislate human rights protections for those who aren't vaccinated against COVID-19, and a former member of the Vancouver Canucks coaching staff files a human rights complaint against the team. Here's what you need to know to start your day.

1. Animal welfare: A 23-year-old Ontario woman has been charged under the provincial welfare services act after a graphic video of a horse being dragged surfaced online.

2. Unvaccinated bill: Alberta Premier Danielle Smith is reversing a promise to enshrine human rights protections for the COVID-19 unvaccinated in law this fall.

3. 'It has mentally and emotionally destroyed me': Two months after being fired, a former member of the Vancouver Canucks coaching staff has filed a complaint with the BC Human Rights Tribunal against the hockey team over alleged discrimination.

4. Bag it up: Canadians appear to be slowly cutting back on their use of plastic straws and grocery bags ahead of a national ban on such items that will take effect next month, new statistics show.

5. Naming newborns: If you are expecting a baby and are still trying to choose a name, these new top 100 lists might help you to find one.

Drinking water: How much water do you need to drink every day? The 'eight glasses a day' rule is a myth, according to a new study. 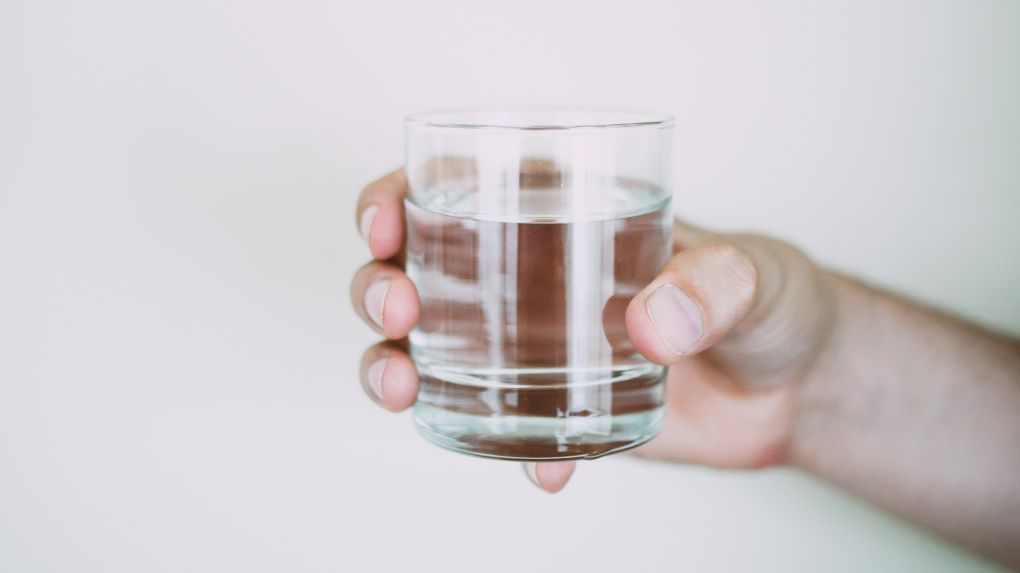 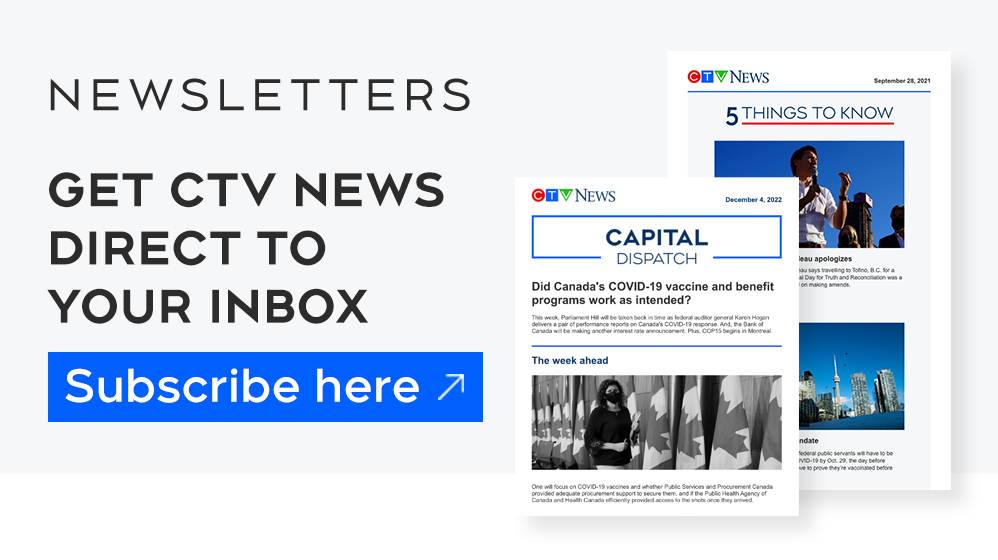