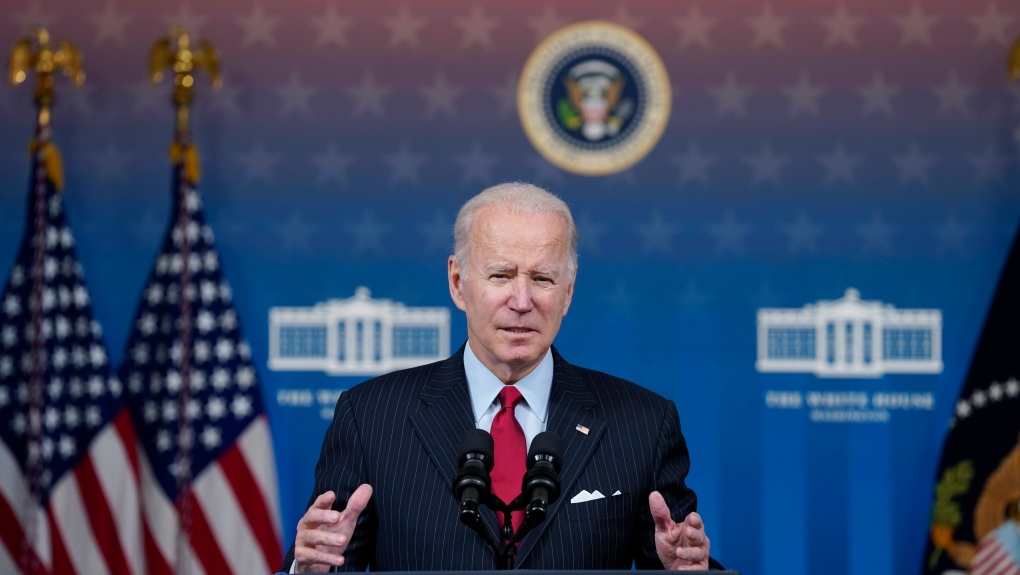 WASHINGTON -- A polyp removed during President Joe Biden's colonoscopy last week "is a benign, slow-growing, but thought to be precancerous lesion" for which no more action is required at this time, the White House physician said in a letter released on Wednesday.

The polyp was identified as a "tubular adenoma," which is similar to one Biden had removed in 2008, Dr. Kevin O'Connor said in the letter, which is dated Tuesday.

He said routine surveillance is recommended and that Biden should have another colonoscopy in seven to 10 years.

Biden briefly transferred power to Vice President Kamala Harris on Friday as he underwent the procedure, making her the first woman to hold the presidential reins in U.S. history.

In addition to the colonoscopy, Biden had a physical exam and O'Connor pronounced on Friday that the president was "healthy" and "vigorous" and fit for duty.

Biden, 79, is the oldest person to take office as U.S. president, leading to high interest in his health and well-being.