HALIBURTON, ONT. -- Canada claimed three more medals on day 4, winning the country's first medal in softball while taking home silver in swimming and another bronze in judo at the Tokyo 2020 Olympics.

Here’s a look at some of the 2020 Summer Olympics events you may have missed overnight. 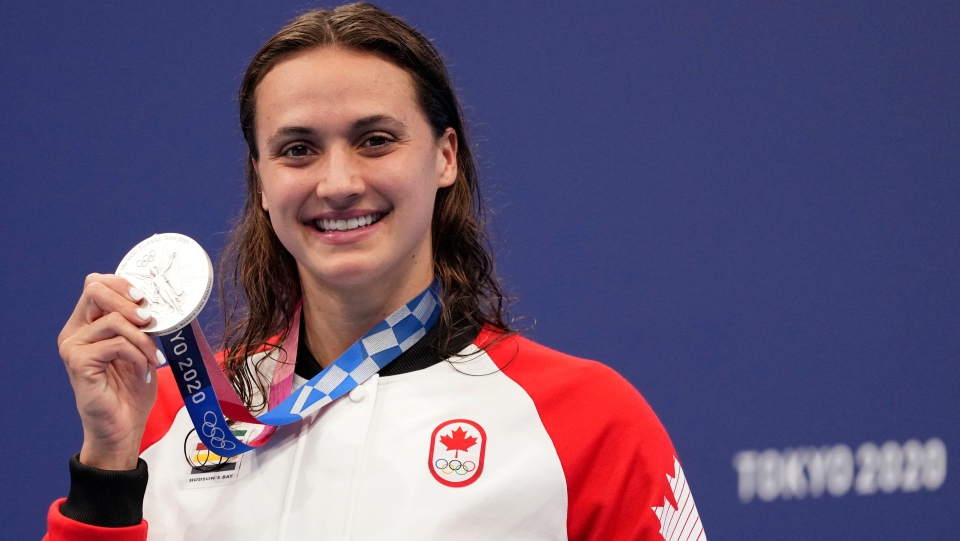 Team Canada continued its success in the pool with Kylie Masse capturing silver in the 100-metre backstroke event. The 25-year-old posted a time of 57.72, missing gold by just over two tenths of a second. Australia's Kaylee McKeown took top spot with an Olympic record time of 57.47 seconds while Regan Smith of the U.S. captured bronze in 58.05. 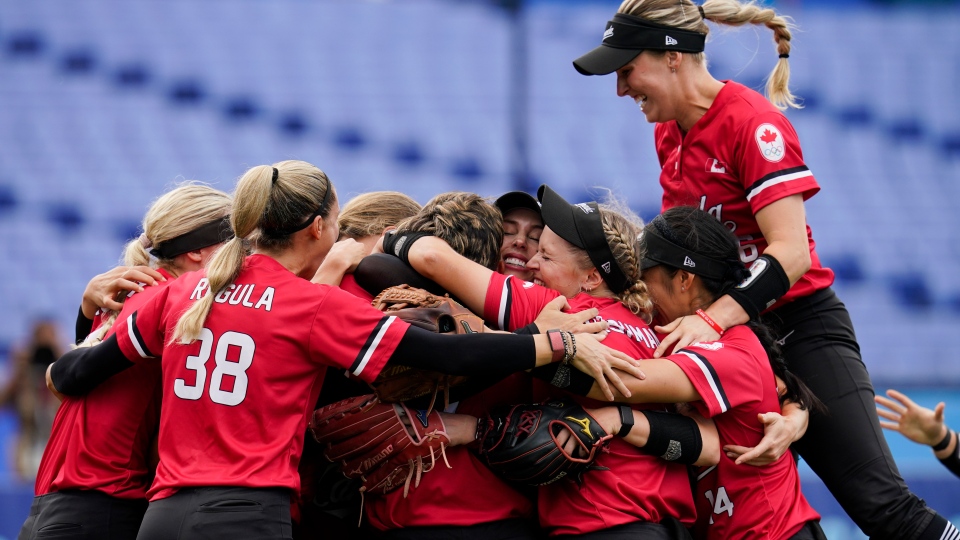 Canada made history Tuesday, bringing home the country's first-ever medal in softball. Canada edged out Mexico 3-2 thanks to Kelsey Harshman's sacrifice fly in the fifth inning. Emma Entzminger added two runs to secure the bronze, some 13 years after the program's fourth-place showing at the 2008 Beijing Olympics, the last time the sport was included at the Summer Games. 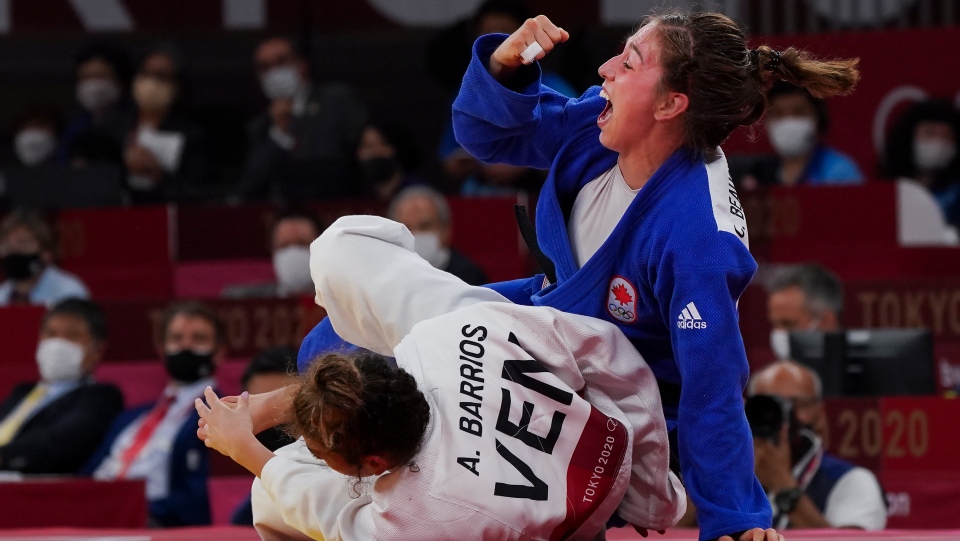 Canada suffered heartbreak after synchronized diving pair Meaghan Benfeito and Caeli McKay missed the podium by 0.54 points in the 10-metre event. Canada dropped from second to fifth in round four, before missing the podium by less than half a point to Mexico in the final round. The U.S. took silver while China topped the podium. Canada's rugby medal hopes were dashed Tuesday, after New Zealand's lopsided 21-10 win in the quarterfinals. Team Canada can still finish as high as fifth, but have lost their chance of reaching the podium.