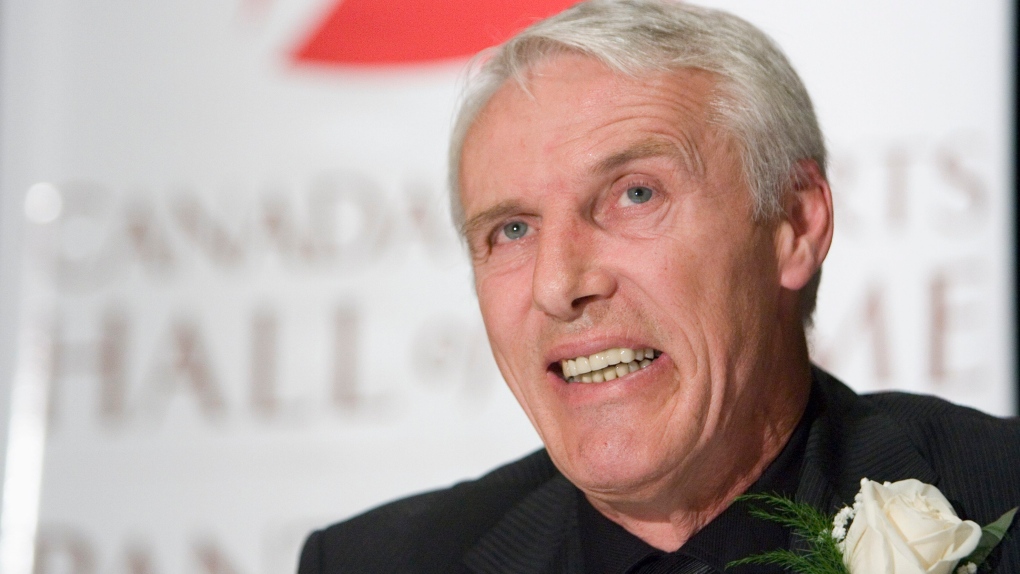 He announced the news in a letter to TVA Sports Tuesday.

"It is with a lot of sadness that I need to step away from your screens, for a necessary pause. During this break I'll be receiving treatment for lung cancer. (The score is) 1-0 so far, but I haven't said my last word," Bossy wrote.

"I intend to fight with all the determination and fire you've seen me show on the ice."

Referring to viewers, he added: "You'll never be far away in my mind. To the contrary, you'll have a choice seat and be a part of what motivates me to get better.

"Like all athletes who prepare for the biggest performance of their lives, I'll need all of my strength and all my concentration."

He was inducted into the Hockey Hall of Fame in 1991.

This report by The Canadian Press was first published Oct. 19, 2021.