Prime Minister Trudeau is routinely offered portraits of himself as gifts: analysis

Prime Minister Trudeau is routinely offered portraits of himself as gifts: analysis 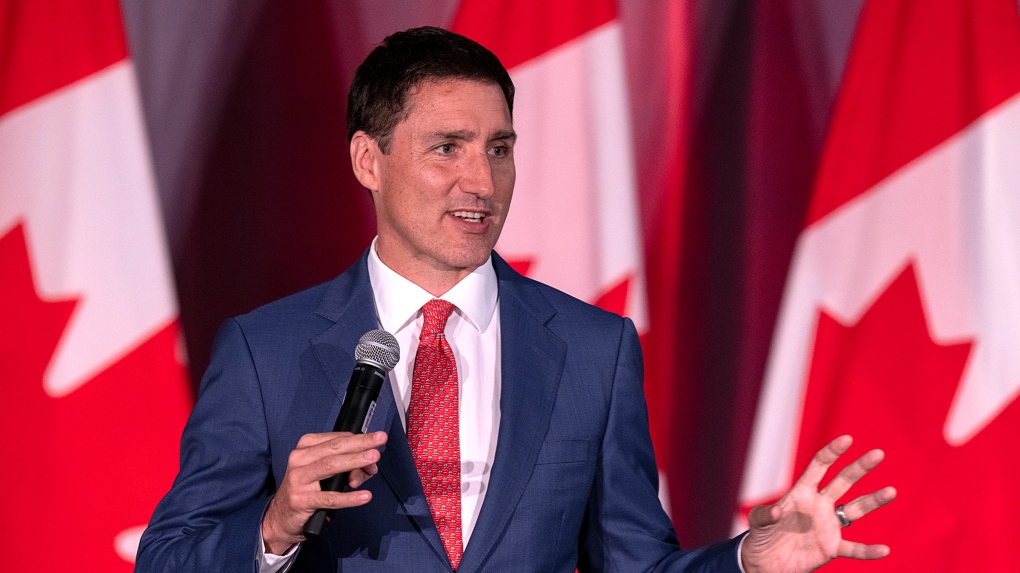 FILE - Prime Minister Justin Trudeau, Leader of the Liberal Party of Canada, addresses supporters as he attends a Laurier Club event in Halifax on Wednesday, July 20, 2022. THE CANADIAN PRESS/Andrew Vaughan

Prime Minister Justin Trudeau has been offered the gift of his own likeness some 17 times since becoming prime minister, including once by the president of China.

The portraits, along with a myriad of vases and wine bottles and Star Wars paraphernalia, are among the more than 400 gifts -- each worth more than $200 -- that Trudeau has declared to the federal ethics commissioner since late 2015.

An analysis of the listings shows more than 140 gifts were offered to his spouse, Sophie, or to their kids, while 110 came from other countries' heads of state or governments.

Of those national leaders, the King of Jordan has been the most generous, presenting 10 gifts to Trudeau ranging from a handmade leather saddle to "sculptural plant vessels" to jars of honey.

The PM has had to forfeit 20 items, including three paintings of himself, because they were worth more than $1,000, but he has reimbursed part of the costs of two gifts -- a Chinese e-bike and an Inuit etching -- so he can keep them.

A former chief of protocol says the gift-giving is a normal, highly orchestrated bureaucratic affair and that Canadian prime ministers would just as soon not receive any gifts because of the potential for negative attention.

This report by The Canadian Press was first published Aug. 1, 2022.

The House of Commons Public Safety and National Security Committee is set to meet today to discuss allegations of political interference in the 2020 mass shooting in Nova Scotia.

Canada's inflation rate slows to 7.6 per cent in July as gas prices fall

Explosions and fires ripped through an ammunition depot in Russia-annexed Crimea on Tuesday in the second suspected Ukrainian attack on the peninsula in just over a week, forcing the evacuation of more than 3,000 people.

As heat waves become more common and extreme due to the effects of climate change, the data centres that provide the backbone for the online services the public relies on are at risk of overheating.

The government of Alberta is looking to draw skilled workers from Toronto and Vancouver to the province and launched its recruitment campaign Monday morning.