Jennifer May named Canada's new ambassador to China, after nine months without an envoy

Jennifer May named Canada's new ambassador to China, after nine months without an envoy 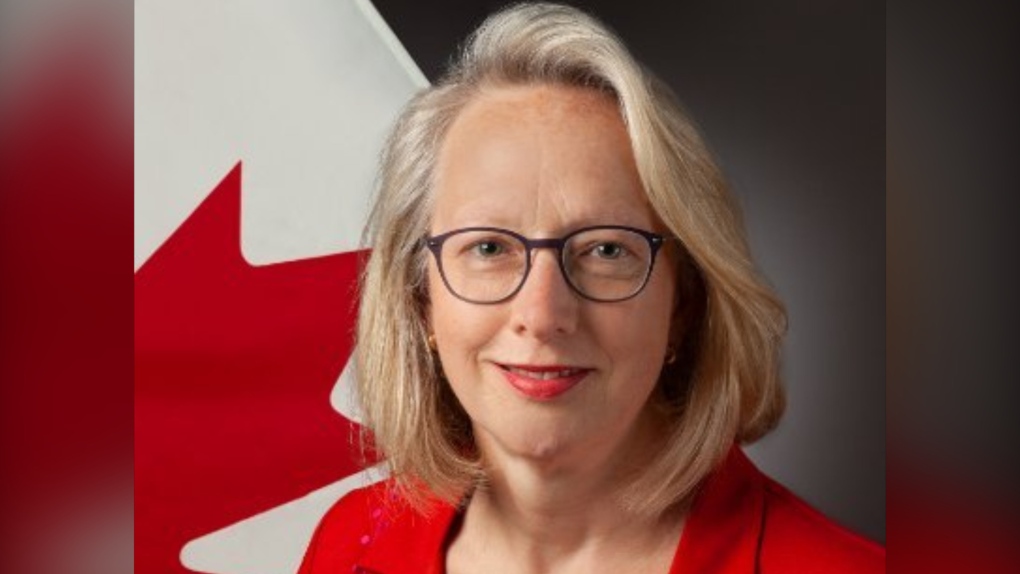 Jennifer May is seen in an undated photo from her Twitter profile.

Prime Minister Justin Trudeau has tapped Jennifer May to be Canada's new ambassador to China, filling a nearly year-long vacancy in the key diplomatic post.

The government announced May’s appointment on Friday, after sources told CTV News and other outlets on Thursday that May—who speaks Mandarin— had been selected to take on the position and that China had signed off on Canada’s pick.

"I am deeply honoured to take up this important post on behalf of Canada and Canadians," May tweeted on Friday.

In taking on this new role, she’ll become Canada’s lead on stickhandling a fraught relationship with China and will be responsible for advancing business and economic ties between the two countries, as well as "standing up for democratic values, human rights, and the rule of law," according to the release from Trudeau's office.

May, who until August was Canada's ambassador to Brazil, joined Canada’s foreign affairs department more than 30 years ago. Over her career, May has held a series of positions, including executive director of defence and security relations, director of Eastern Europe and Eurasia relations, and has she served in Bonn, Hong Kong, Beijing, Vienna, Bangkok and Berlin.

“A dedicated public servant, Ms. May’s many years of diverse experience on international missions, and her deep understanding of Asia, will serve to manage this important bilateral relationship and advance Canadian interests in China," Trudeau said in the statement.

Canada has been without an ambassador to China since the end of 2021, when Dominic Barton moved out of the Beijing offices.

Canada has an embassy in Beijing, as well as consulates general in Chongqing, Guangzhou, Hong Kong, and Shanghai.

Asked by CTV News a few months back what the holdup was when Canada hit the six-month mark without an ambassador, Foreign Affairs Minister Melanie Joly's office had pledged a representative would be named in "due course," saying officials continued to engage with China at the "highest levels."

At the time, former ambassador to China Guy Saint-Jacques said that the notable absence was an indication that the federal government “does not understand” the value of a strong diplomatic presence on the ground.

“Having an ambassador gives you intelligence… because here’s a person who can have access to high-level [information] that other people at the embassy can’t,” he said. “You are depriving yourself from all that useful information.”

Barton publicly announced his resignation on Dec. 6, 2021, just months after helping to secure the release of former diplomat and entrepreneur Michael Kovrig and Michael Spavor.

The two men were arbitrarily detained and held in a Chinese jail for more than 1,000 days. Their arrests are widely seen as retaliation for the Vancouver arrest of Huawei executive Meng Wanzhou on a U.S. extradition request.

Those events launched what would become nearly three years of icy relations between Canada and China.

May's appointment comes just ahead of Canada marking the one-year anniversary of the two Michael's release.

It was late on the night of Sept. 24, 2021 when Trudeau made a national address, announcing that Kovrig and Spavor had boarded a plane in China with Barton, and "they're on the way home."

Prime Minister Justin Trudeau says federal health Minister Jean-Yves Duclos was right in saying there is 'still lots of work to do' before reaching a deal with the provinces for increased health-care funding, but that he's 'confident' that the two levels of government will get there.