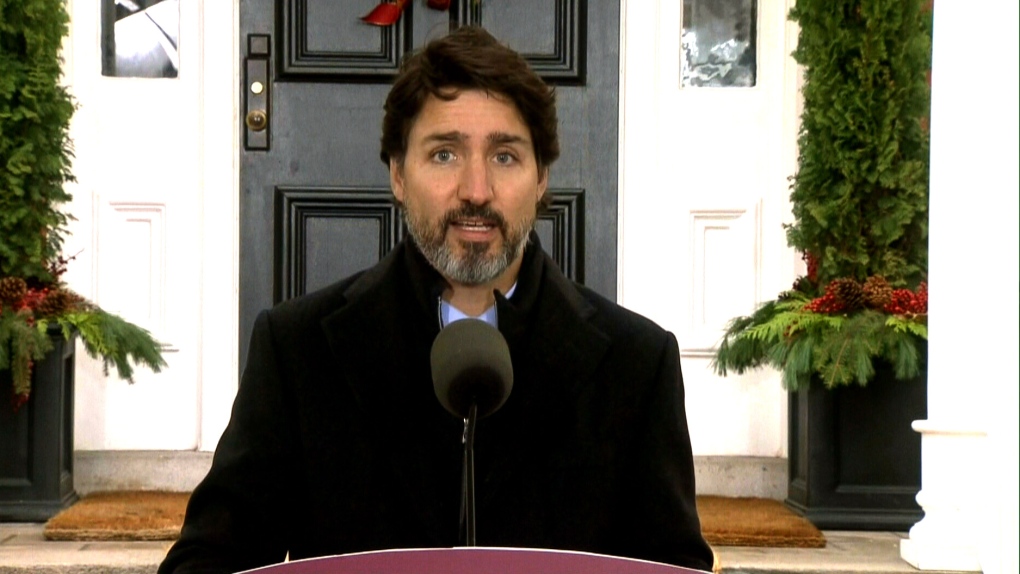 OTTAWA -- A rapid rise in the number of active COVID-19 cases in First Nations communities on reserve -- especially in Alberta and Saskatchewan -- likely does not tell the full story due to lack of data, says Indigenous Services Minister Marc Miller.

"We're currently looking at numbers that are close to four times the number of Indigenous people infected by COVID-19 during the first wave," Miller told a news conference Friday, where he detailed $120 million in immediate funding for Indigenous communities suffering COVID-19 outbreaks in Saskatchewan and Alberta.

According to figures released by his department, there were 1,174 active cases of COVID-19 in First Nations communities on reserve as of Thursday, for a total of 2,853 confirmed cases since the beginning of the pandemic in Canada. There have been 23 deaths.

The growing numbers in Alberta, which has 318 active COVID-19 cases in First Nations communities on reserve, and Saskatchewan, where there are 344 active cases, are "alarming," said Miller.

And yet, he said, it is likely worse than that.

"Our data is limited, and so this only represents cases on reserve," he said, adding the number of COVID-19 cases among Indigenous people in both provinces is much higher.

Miller noted that Manitoba numbers showed high rates of COVID-19 among Indigenous people living in urban areas, as well as a disproportionate number of First Nations individuals in hospital and intensive-care units.

That "imperfect picture" of COVID-19 infections is a problem, he said.

"It's a reality that we struggle with because it's very hard to tailor those options in order to keep people safe," he said.

Miller said better data will be important to the delivery of an eventual vaccine for COVID-19, too.

"Where the rubber hits the road, for example, is when we have to deploy vaccines -- identifying where those vulnerabilities are," Miller said.

"There are places where the federal government can play a role, and there's a place where we'll have to work with the provinces to make sure that those who are most vulnerable will be properly served," he said. "And when it comes to Indigenous Peoples, we still have a struggle getting them the best health care in a country that prides itself on its health care."

The challenge extends beyond Indigenous communities.

The federal government has been working with the provinces and territories to improve its data collection when it comes to COVID-19, including race-based data, Health Minister Patty Hajdu told a House of Commons committee Friday.

She said some of the $5 billion from the "safe restart" agreement is intended to improve and co-ordinate data collection between provinces, including to get a "more granular understanding" of the ways the pandemic is affecting different groups in Canada.

"I think it is a priority for everyone," Gideon said at the news conference with Miller.

"The opportunity that COVID has offered in that regard is to actually finally address some of the challenges with respect to Indigenous health data in a distinctions-based way with provinces and territories," she said.

This report by The Canadian Press was first published Nov 20, 2020.