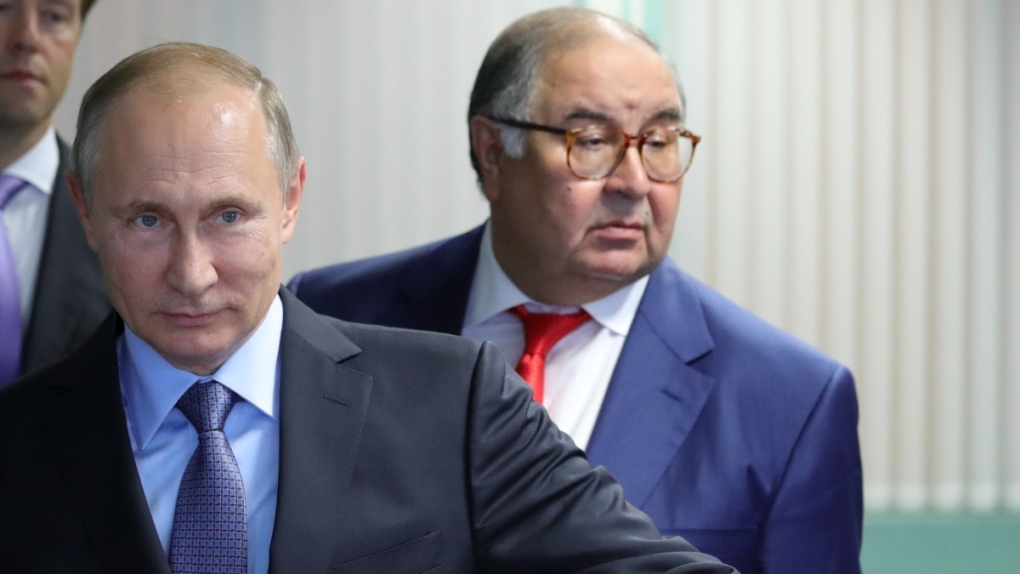 More than 60 police officers raided a luxury yacht in northern Germany linked to a Russian businessman in connection with alleged breaches of sanctions and money laundering rules, officials said Tuesday.

The statement by Frankfurt prosecutors identified the suspect only as a 69-year-old Russian businessman. But German weekly Der Spiegel identified him as oligarch Alisher Usmanov, a close ally of President Vladimir Putin.

Frankfurt prosecutors said the suspect of their investigation is alleged to have conducted several transactions between 2017 and 2022 using a complex network of offshore companies to hide the origin of the payments, which amounted to millions of euros.

Usmanov is subject to sanctions in the United States and the European Union.

The raid comes the week after state and federal police searched 24 properties connected to Usmanov in the German states of Bavaria, Baden-Wuerttemberg, Hamburg and Schleswig-Holstein.

A spokesman with the Frankfurt prosecutor's office confirmed that Tuesday's yacht raid was part of the same investigation.