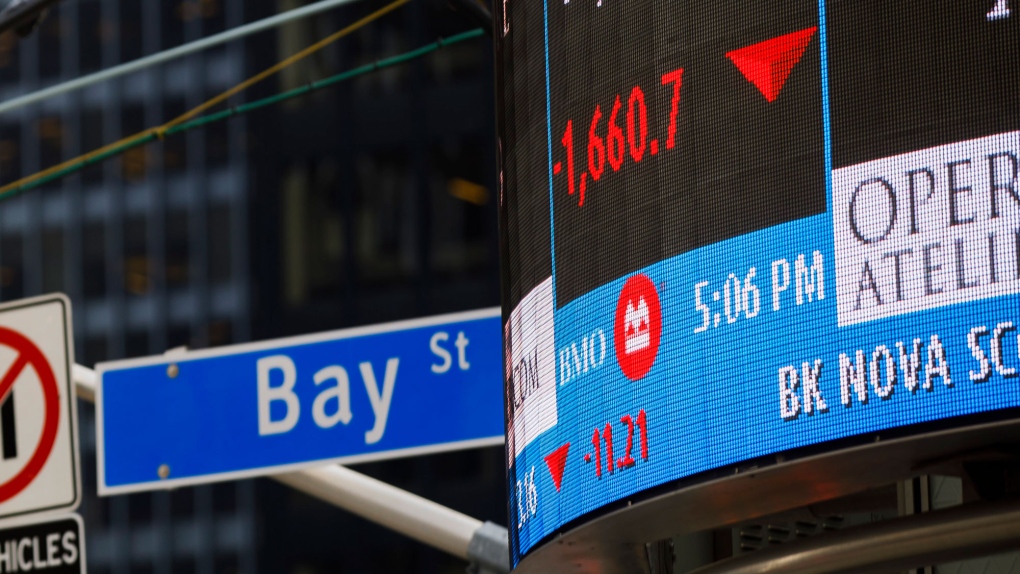 TORONTO -- The umbrella organization for Canada's securities regulators says it plans to merge the regulatory bodies that oversee investment dealers and mutual fund dealers into one new organization, a move praised by both watchdog groups.

The Canadian Securities Administrators, which represents provincial and territorial securities commissions, said Tuesday the new self-regulatory organization would combine the functions of the Investment Industry Regulatory Organization of Canada (IIROC) with the Mutual Fund Dealers Association of Canada (MFDA).

The roles of both regulatory bodies have increasingly overlapped in recent years, prompting calls to review the regulatory framework.

IIROC president and CEO Andrew J. Kriegler said the new organization is important for the financial future of Canadians.

The new pan-Canadian organization will "better protect investors, increase access to advice, and support innovation," he said in a statement.

"The CSA's decision will benefit all stakeholders by enhancing investor protection and creating significant efficiencies for industry participants," he said in a statement.

Last August, IIROC said a study conducted by Deloitte LLP showed that a consolidation of the two regulators could result in savings of up to nearly $500 million for the financial services industry over a decade.

The CSA said the new organization will harmonize IIROC and MFDA rules where appropriate and streamline complaint processes.

The new self-regulatory framework is the result of extensive research, consultation and analysis, said Louis Morisset, CSA chair and president and CEO of the Autorite des marches financiers.

The next step is to create an integrated working committee to determine the appropriate corporate structure of the new self-regulatory organization, the CSA said.

The new organization will include "governance enhancements" such as ensuring that the majority of board members and its chair are independent to reinforce its public interest commitment, it said.

It will also be required to create an investor advisory panel and solicit CSA comment and input on its annual priorities, business plan and budget, the CSA said.

"The CSA recognizes the high level of skill, dedication and experience that staff from IIROC, MFDA and the existing investor protection funds have consistently brought to their work," Morisset said.

"The combined forces of these teams will be critical during the creation of the new self-regulatory organization and investor protection fund, and will be crucial to their future success."

This report by The Canadian Press was first published Aug. 3, 2021