Man arrested in death of co-worker at Michigan GM plant

Man arrested in death of co-worker at Michigan GM plant 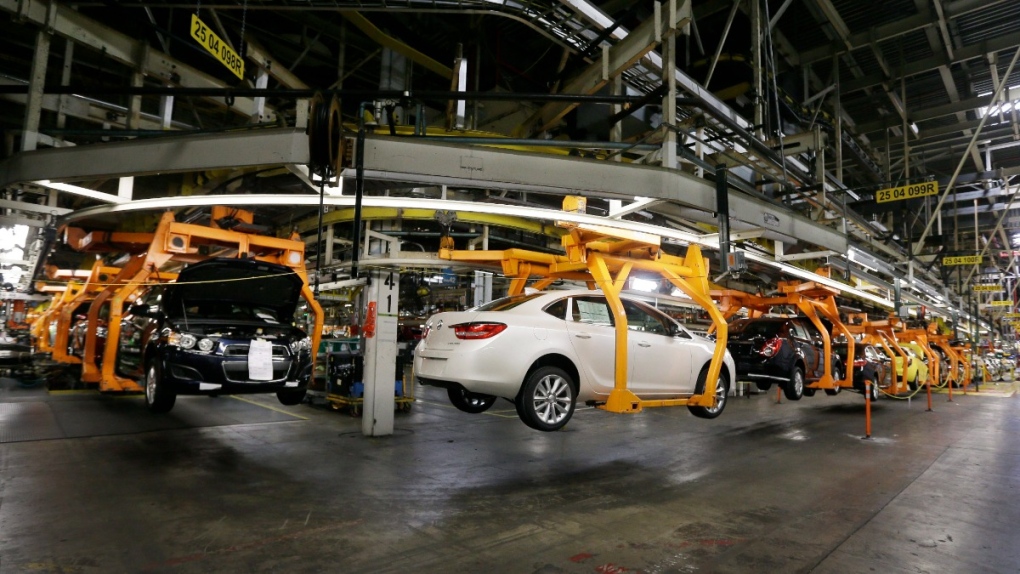 A cleaning service employee who was working at a General Motors plant in Michigan was killed Thursday during an altercation with a co-worker, authorities said.

It's not clear what led to the fight at the Orion Assembly Plant in Orion Township or how the person was killed. Authorities said they recovered an item used in the assault but did not say what it was.

The Oakland County sheriff's office said deputies were called to the plant about 1:40 a.m. and found 49-year-old Gregory Robertson unconscious and bleeding. Deputies unsuccessfully attempted to revive him.

A 48-year-old man who was standing in nearby dock area was arrested, the sheriff's office said.

Both men worked for a cleaning service contracted by GM and were not employees of the automaker. Robertson, of Pontiac, north of Detroit, had worked at the assembly plant that's about 40 miles (62 kilometres) northwest of Detroit for about seven months, the sheriff's office said.

The automaker said in a statement that it canceled production at the plant for Thursday.