TORONTO -- Canada has now fully vaccinated 79.46 per cent of the country's eligible population. Here’s what else you need to know to start your day.

1. Filling hospitals: Inside hospitals across Saskatchewan, which has one of the lowest vaccination rates in the country, health-care workers report a worsening crisis pushing the system to the brink.

2. Long-term care: COVID-19 outbreaks are on the rise inside Canada’s long-term care homes, putting the focus on staff being vaccinated and the differing rules from province to province.

3. Travel restrictions: Canada saw only a slight increase in the number of foreign nationals entering the country in the first week after the border opened to those who are fully vaccinated against COVID-19.

4. SNC-Lavalin charges: The corporate entities of SNC-Lavalin Inc. and SNC-Lavalin International Inc., as well as two former senior executives of the Quebec-based firms have been charged with a series of fraud and forgery offences by the RCMP.

5. Election cost: After the most expensive election in Canadian history resulted in little change politically, many are asking whether it was worth the $610-million price tag and where else that money could have been spent.

Fit for a champion: Canada’s Olympic team has announced a partnership with Lululemon to provide their clothing for the next four Olympic Games. 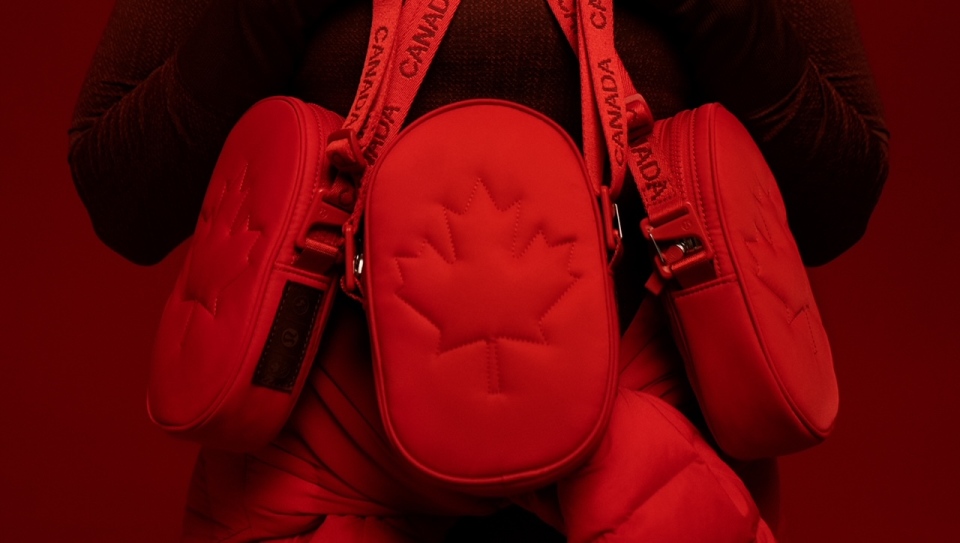