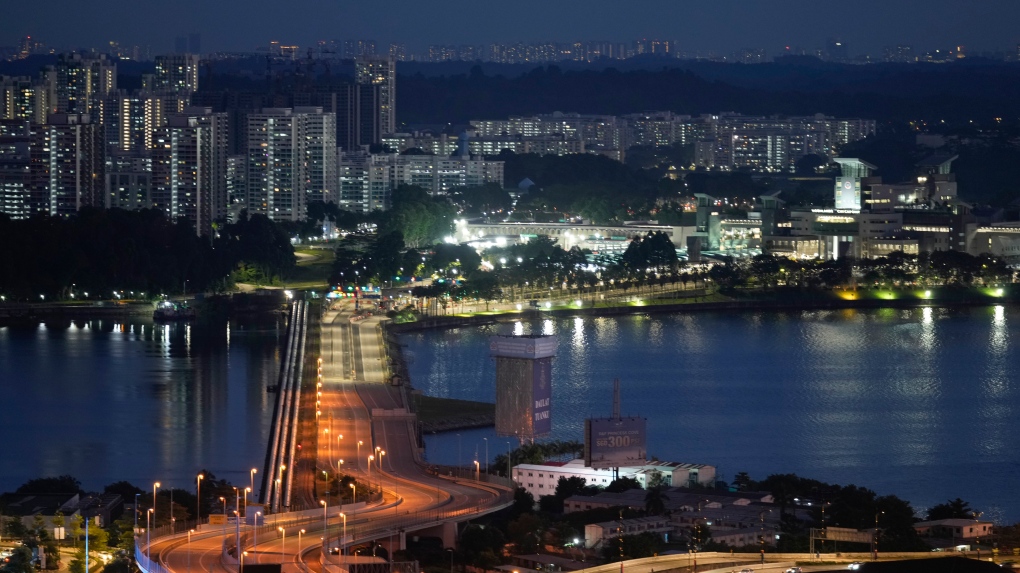 Singapore said late on Tuesday border officials in the city-state had denied entry to an Indonesian Muslim cleric, citing what it said were Abdul Somad Batubara's "extremist and segregationist teachings."

The cleric, who had traveled by ferry from the Indonesian port of Batam to Singapore on Monday has a large online following in the world's biggest Muslim-majority country.

"Somad has been known to preach extremist and segregationist teachings, which are unacceptable in Singapore's multi-racial and multi-religious society," Singapore's Ministry of Home Affairs (MHA) said in a statement.

Somad, along with six companions, was denied entry after being interviewed by border officials at a ferry terminal in Singapore.

"Somad has preached that suicide bombings are legitimate in the context of the Israel-Palestine conflict, and are considered 'martyrdom' operations," MHA said.

"He has also made comments denigrating members of other faith communities, such as Christians, by describing the Christian crucifix as the dwelling place of an 'infidel jinn (spirit/demon)'. In addition, Somad has publicly referred to non-Muslims as 'kafirs' (infidels)," it said.

Somad did not immediately respond to a request for comment and Indonesia's foreign ministry declined to comment on the incident.

In a video uploaded to his YouTube channel, Somad said immigration officials had not given him an explanation for preventing him entering Singapore.

On Somad's Instagram page, which has 6.5 million followers, the cleric posted a photograph of himself before leaving Singapore in a room with a caged top that he likened to a "prison."

The Indonesia Ulema Council (MUI), the country's highest Muslim clerical council, criticized the move to block Somad and disputed Singapore's claim he was extremist, according to a report by CNN Indonesia.