7 people injured in Honolulu by falling branch of huge tree 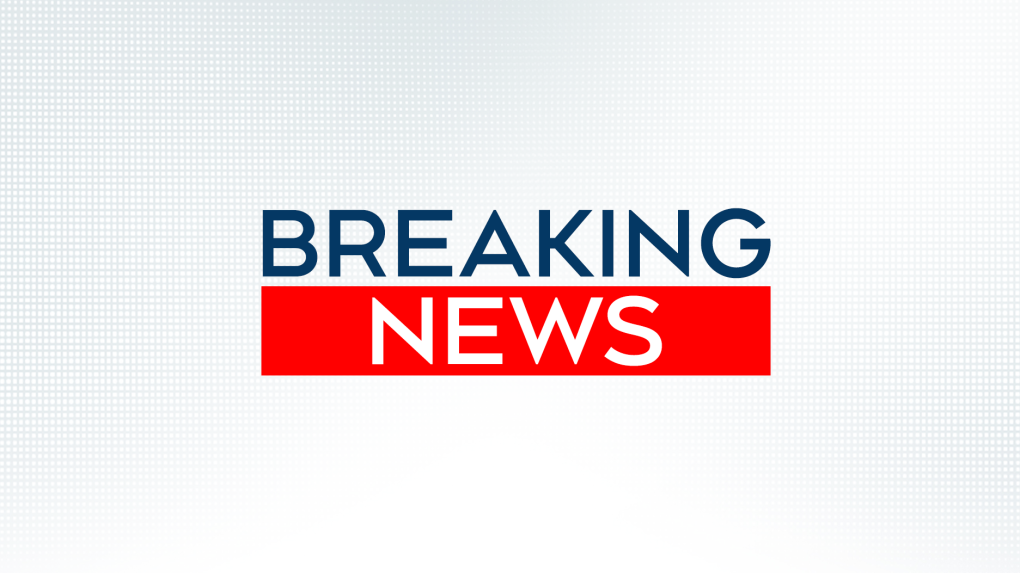 A large branch of a banyan tree came crashing down about 12:15 p.m. at the Hilton Hawaiian Village in the heart of the popular tourist district, Honolulu Emergency Medical Services told Hawaii News Now.

The seven people who suffered multiple injuries included those with serious head injuries and multiple cuts. Four of the seven patients were treated and transported to a nearby hospital, Honolulu EMS said.

Among those seriously injured was a 50-year-old man, a 22-year-old woman, a 28-year-old woman and another woman whose age was not disclosed, Hawaii News Now reported.

The three others who were evaluated at scene refused to be transported.

The banyan reaches a height up to 100 feet (30 metres) and spreads laterally indefinitely.

Hilton Hawaiian Village, a major resort on Waikiki's famous beach, released a statement after the incident that said: "Our thoughts are with those who have been affected and their families. Our hotel team along with several guests responded immediately and the proper authorities were contacted. The wellbeing, safety and security of our guests and team members are of paramount importance."