How did we deal with past climate change events? Researchers are trying to find out

How did we deal with past climate change events? Researchers are trying to find out 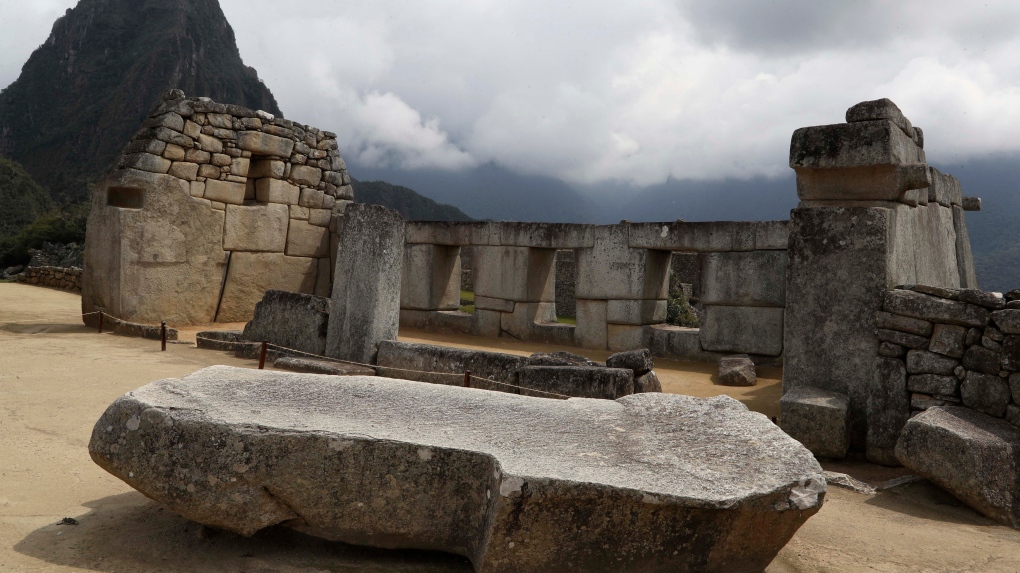 The Machu Picchu archeological site is devoid of tourists while it's closed amid the COVID-19 pandemic, in the department of Cusco, Peru, Tuesday, Oct. 27, 2020. (AP Photo/Martin Mejia)
TORONTO -

An international team of anthropologists, geographers and earth scientists from Canada, the U.S. and France is aiming to carve out a new discipline that seeks to use archeology and Indigenous knowledge to study climate change.

Burke and the team pitch the interdisciplinary science as a way to use data from archeological digs and the paleoclimate record to study how humans interacted with the environment during past climate change events such as the warming that followed the last ice age, which occurred more than 10,000 years ago, according to a release.

In the paper, Burke aims to identify the “tipping points” in climate history that prompted people to change how their society functioned in order to survive and showing how cultural diversity is an important tool to combat global warming.

"The archeology of climate change combines the study of environmental conditions and archeological information," Burke said in the release. "What this approach allows us to do identify the range of challenges faced by people in the past, the different strategies they used to face these challenges and ultimately, whether they succeeded or not."

For example, Burke said studying the rapid warming that occurred between 14,700 and 12,700 years ago, and analyzing how humans at that time coped with it through the archeological record, can assist climate specialist’s model possible outcomes of climate change in the future.

Researchers emphasized that Indigenous cultures have a “major role to play” in teaching how to respond to climate change, Burke said, citing Inuit in the Canadian Arctic having a detailed knowledge of the environment that is essential to planning a sustainable response.

Indigenous traditional farming practices, many of which are still in use today, are valid alternatives that can be used to redesign industrial farming, the paper states, including the Indigenous multi-cropping agricultural practice known as the “the three sisters”: beans, corn and squash.

“Indigenous farmers all over the world cultivate a wide variety of crop types that won't all respond to changing climate conditions in the same way," Burke said.

"They are preserving crop diversity in the global food chain and if and when the main crop types we currently rely on fail, this diversity could well prove to be a lifeline.”

It’s been seven days since 74-year-old Lois Chartrand went missing while mushroom picking in the forest north of Smeaton, Sask.