Hippo dies after travelling by truck to Calgary 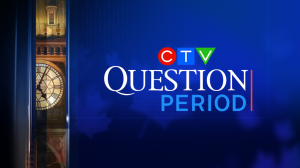 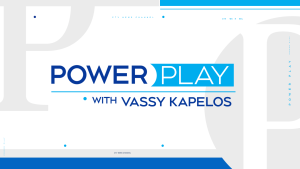 Evan Solomon talks to people and players who dominate the political scene. 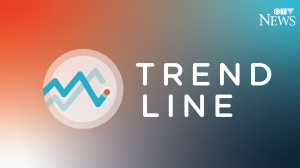 Stay on top of what's happening on the Hill with Rachel Aiello's updates on the minority Parliament when it's in session.

Don Martin, the former host of CTV News Channel's Power Play posts his take on the federal politics issues of the day.