As autism rates rise in Canada, doctors search for answers 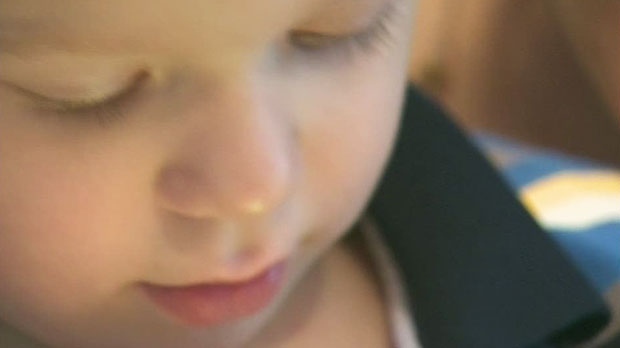 The number of children with autism has increased significantly in Canada and the United States, but the cause – whether it’s environmental, genetic, or a result of better diagnostic tests – remains an elusive mystery.

The most comprehensive report on rising rates has come from the National Epidemiologic Database for the Study of Autism in Canada. Released last year, it found increases in autism diagnoses in Prince Edward Island, Newfoundland and Labrador and southeastern Ontario.

The increases range from 39 to 204 per cent, depending on the region and age group.

In the U.S., rates of autism have been tracked by the Centers for Disease Control and Prevention in Atlanta. It found that in 2012, about one in 88 children had the disorder, up from the previous estimate of one in 110.

The CDC found that actual cases of autism are twice the number reported five years ago. It's now believed one million children and teens in the U.S. have some form of the condition, a developmental disability characterized by difficulties in social interaction, verbal and non-verbal communication and repetitive behaviours.

You can find the CDC statistics right here.

There is no easy medical test for autism. Doctors focus on milestones in a child’s development, seeing how a child learns to communicate and interact with others. According to CDC, children just 18 months old, or even younger, can be tested for autism, although confirmation usually comes later.

Report author Helene Ouellette-Kuntz, a Queen's University professor, said she suspects "up to 2/3 of the increase may be due to increased awareness and changes in diagnostic practices."

But additional research suggests that even after accounting for these factors, "a third of the observed increase in the prevalence of autistic disorder between 1996 and 2004 could not be explained by increased diagnosis alone."

So what might be causing a rise in autism cases? Research provides some hints:

The CDC study is considered the most comprehensive U.S. investigation of autism prevalence to date. Health and school records were checked to determine how common autism was in the selected location in each state and its prevalence overall.

Still, CDC researcher Dr. Coleen Boyle said last year the centre was "not quite sure" why autism rates have spiked.

Researchers looked at health and school data from 2008 in areas in 14 states targeted specifically at children who were eight years old to determine how common autism was and its prevalence overall.

A 2002 study estimated that about one in 150 children that age had autism. But 2006 data revised that figure to about one in 110 until the most recent statistics were released.

Autism disorders are almost five times more common among boys than girls, with one in 54 boys identified with it in the studies used to formulate the report.

The number of children identified with the disorders ranged from one in 210 in Alabama to one in 47 in Utah. The largest increases were among Hispanic and black children