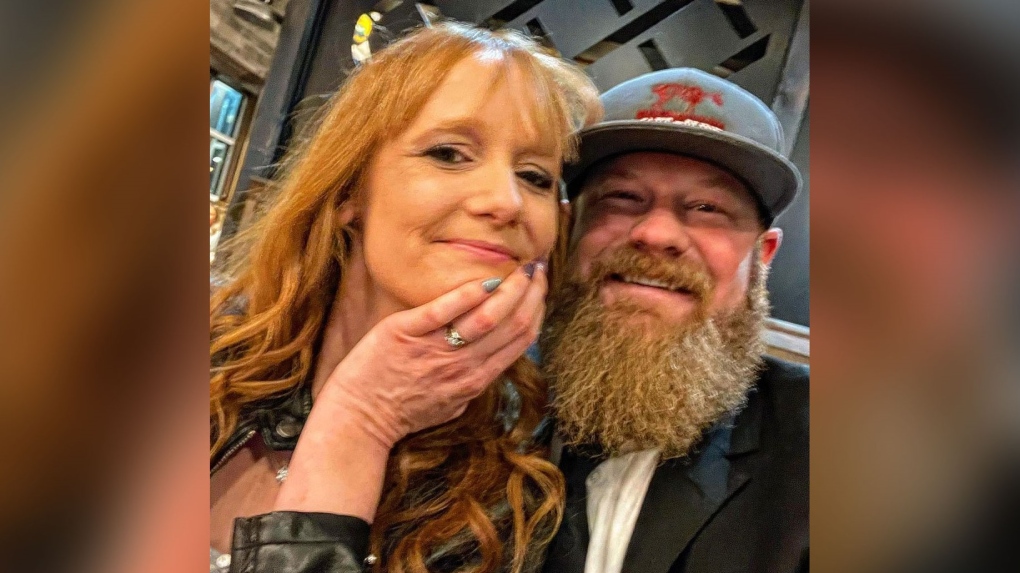 "Jake Flint was a true Ambassador of the Oklahoma and Texas Red Dirt music scene," Doyal said. "He was not only a prolific songwriter, recording artist, and in-demand live performer, but he was also a tireless supporter of other talents throughout the region, always willing to lend a hand to help anyone who needed it. With his infectious smile and disarming sense of humor, he was loved by many, and I believe that, along with his music, will be his lasting legacy."

Doyal said Flint died in his sleep. His cause of death is unknown.

CNN has reached out to the medical examiner's office for more information.

Flint's bride, Brenda Flint, posted a video clip from their wedding day to Facebook, showing the two dancing and laughing as they posed for portraits, captioning it simply, "I don't understand."

"We should be going through wedding photos but instead I have to pick out clothes to bury my husband in," she said in another post. "People aren't meant to feel this much pain. My heart is gone and I just really need him to come back. I can't take much more. I need him here."

Flint's former manager Brenda Cline wrote on Facebook that she "loved him much like a son," and described him as "the funniest, most hilarious, hardest working, dedicated artist I have ever worked with in my career."

Red dirt music is "a mix of country, bluegrass, rock, and honky tonk" that originated near Stillwater, Oklahoma, according to a state tourism site.