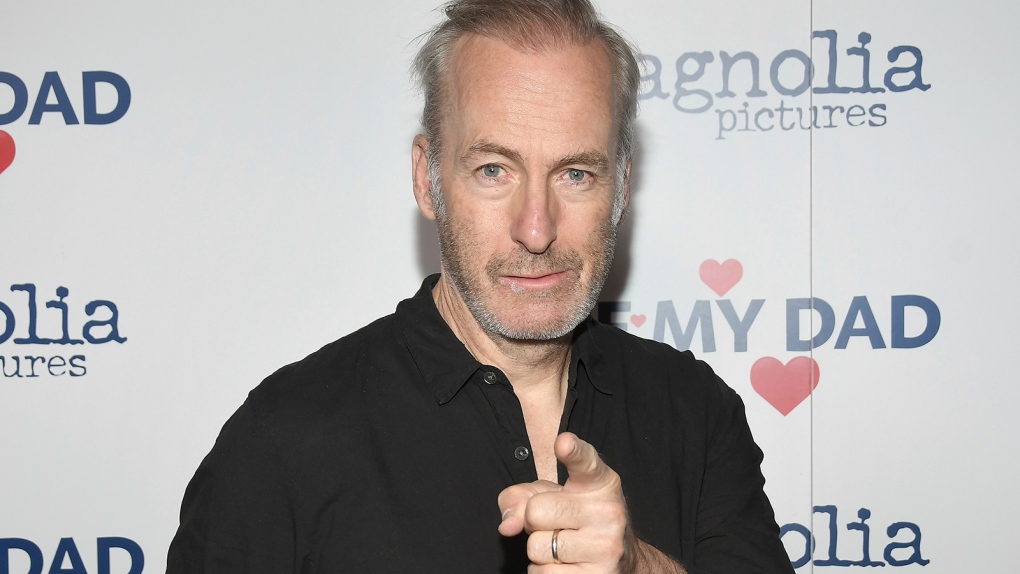 Bob Odenkirk has said he would have been "dead in a few minutes" if he had not received CPR after suffering a heart attack on the set of "Better Call Saul" last year.

In July 2021, Odenkirk collapsed on the Albuquerque, New Mexico, set while filming the sixth and final season of the show. He later confirmed that it had been due to a "small heart attack."

The star, who has been nominated for numerous Golden Globe and Emmy Awards for playing the titular character, has now revealed that he stopped breathing during the frightening episode but was saved thanks to emergency medical care on set.

Though he cannot recall the immediate aftermath of the incident, he now knows it happened at around 5:30 p.m. when the cast and crew were changing shots. At that time Odenkirk, now 59, mounted an exercise bike he used between shoots to watch a Chicago Cubs baseball game on TV, he said.

In an interview with the Radio Times magazine this week, the actor recalled: "I went down on one knee, and then I went all the way down. I guess I said, 'I don't feel very good.'"

The star, who plays con-artist-turned-lawyer Jimmy McGill who takes on the pseudonym Saul Goodman, said his co-stars Rhea Seehorn, who plays Kim Wexler, and Patrick Fabian, who plays Howard Hamlin, grabbed his head and hand and "started yelling at me to stay on Earth."

"I wasn't breathing," he continued. "I mean, if nobody had been there, if they didn't do that CPR, I'd have been dead in a few minutes."

He had three shots of the defibrillator then emergency surgery to clear the artery he called "the widowmaker."

"Better Call Saul" is a prequel to the AMC hit "Breaking Bad," which ran for five seasons between 2008 and 2013. That show introduced Odenkirk as Goodman, an attorney for Walter White, played by Bryan Cranston.

In the final season of the show, actors Cranston and Aaron Paul reprise their "Breaking Bad" roles of White and Jesse Pinkman.

Odenkirk told the Radio Times that the reunion was "the greatest joy ever," adding: "The first episode I did on 'Breaking Bad' was a big scene with those guys in the desert, at 2 a.m., in a sandstorm. So to revisit the relationship now ... I can't say more than that. Because it's a mindblower, man."

The series finale is scheduled to air on August 15.

Alberta is three days away from learning who its next premier is.

As new sanctions imposed, expert urging Canadian politicians to think carefully on what comes next in Iran

Canadian politicians need to think about what would happen if the Iranian regime actually falls, an expert says as Ottawa's response to protests abroad becomes political fodder at home. On Monday, the Liberals announced sanctions against 25 senior Iranian officials and nine government entities, a week after promising to bar officials from entering Canada and freezing Canadian-held assets.