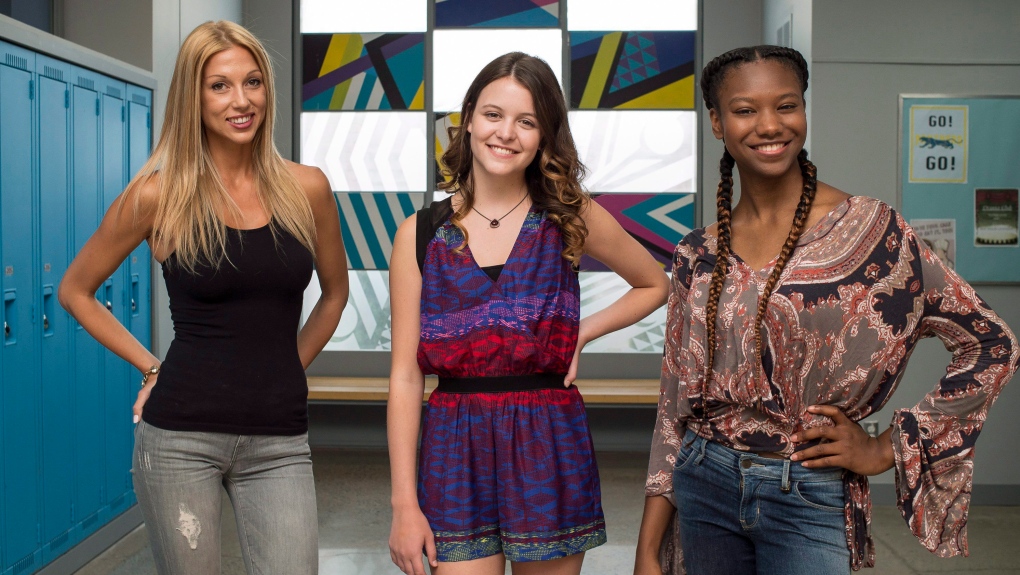 TORONTO -- Beloved Canadian teen drama "Degrassi" will be back in session next year as a new hour-long TV series.

It's described as an "evolution" of the "Degrassi" story that stays true to the original but "promises fans a journey into exciting new territory, both creatively and dramatically."

The 10-episode season will shoot in Toronto this summer and be produced in partnership with Canadian production company WildBrain Ltd., who own the rights to the franchise.

WildBrain says plans to make "Degrassi" available to Canadian viewers are still being ironed out.