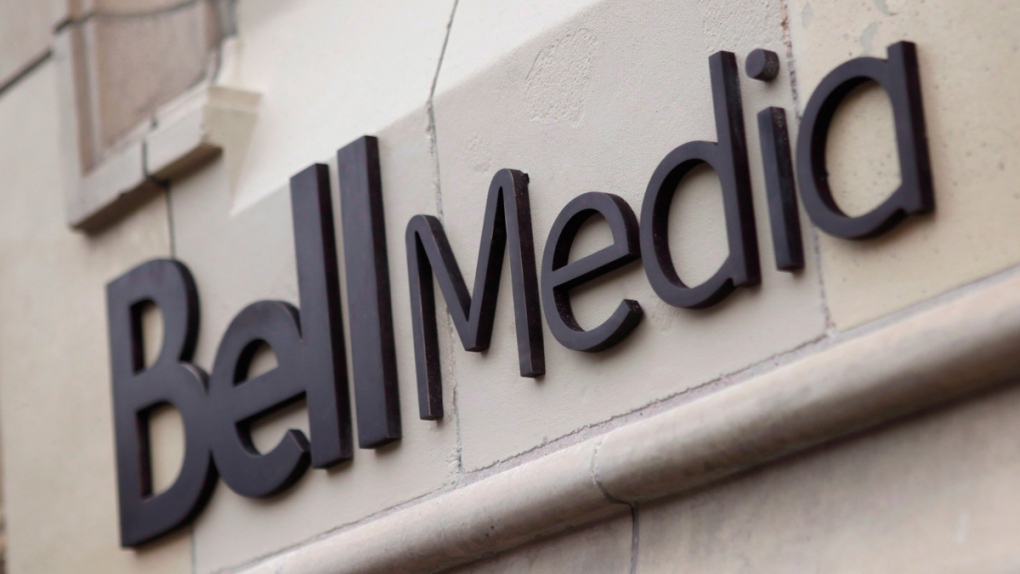 The parent company of CTV News says it will launch an internal workplace review amid criticism of its dismissal of Lisa LaFlamme from her role as chief anchor.

Bell Media says in a statement it “regrets” the way in which LaFlamme's departure was handled, as it “may have left viewers with the wrong impression” that her storied career wasn't valued.

On Monday, LaFlamme released a video statement saying she was “blindsided” after finding out in June that Bell Media was ending her contract at CTV National News. She said she kept the news under wraps until the details were finalized.

The dismissal, which Bell described as a “business decision,” raised questions among media observers about whether sexism and ageism played a role in the shakeup.

Bell Media says in its statement today it takes allegations of discrimination “very seriously” and is taking steps to initiate an independent, third-party internal workplace review in the newsroom over the coming weeks.

LaFlamme's departure and her replacement were announced on the same day Monday, frustrating viewers who felt LaFlamme should have had a proper sign-off and career retrospective after 35 years with the company.

An internal memo sent by a CTV executive yesterday said LaFlamme turned down the opportunity to bid farewell on air.

This report by The Canadian Press was first published Aug. 19, 2022