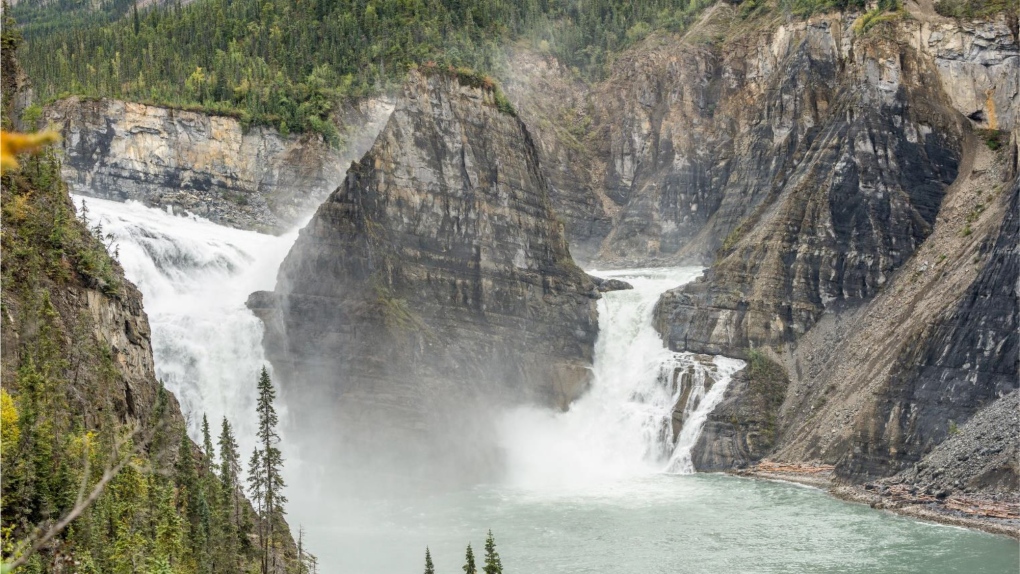 A group of First Nations has signed an agreement with Parks Canada to ensure they receive social and economic opportunities related to the Nahanni National Park Reserve in the Northwest Territories.

Parks Canada says the agreement with the Nahæâ Dehe Dene Band and Dehcho is titled Ndahecho Gondie Ghaade, meaning “following the words of our elders.” It includes new models for co-operative management, funding for a new Indigenous guardian program and social and economic opportunities.

A press release says the agreement is expected to support at least ten new jobs and three new buildings in and around Nahanni Butte, located in the southwest corner of the territory.

“Nahanni National Park Reserve is an ecological and cultural treasure. Honouring Indigenous peoples' histories, cultures and the special relationships they have with ancestral lands and waters is part of our commitment to reconciliation,” Steven Guilbeault, the federal minister responsible for Parks Canada, said in a statement.

“This agreement will ensure Indigenous connections to the land are honoured and integral to the protection of this wholly unique ecosystem.”

The diversity of vegetation in the reserve is far greater than any other area of comparable size in the N.W.T. It's also the only known location of the Nahanni Aster, a perennial wildflower.

Featuring the South Nahanni River, the reserve encompasses the largest glaciers and highest mountains in the territory, as well as Virginia Falls and grizzly bear and woodland caribou habitat.

It's also a designated UNESCO world heritage site that was originally established as a national protected area in 1976 to protect the South Nahanni River from hydroelectric development.

The federal government and Dehcho First Nations announced the reserve would be expanded six-fold to 30,050 square kilometres from 4,766 in 2009, making it the third largest national park in Canada.

As part of the expansion, the Dehcho First Nations said they expected an impact and benefit agreement would be implemented. Negotiations on the agreement began in 2012.

“The Nahæâ Dehe people are proud guardians of these lands and waters,” Nahæâ Dehe Dene Band Chief Steve Vital said in a statement.

“Signing this agreement provides our communities with the resources to honour this responsibility to our elders and ancestors, and gives our youth opportunities to learn and prosper as they do it.”

The reserve overlaps the traditional territory of other Indigenous communities, including the Kaska Dena and Acho Dene Koe First Nation. They are not part of the co-operative management agreement, as they aren't part of the ongoing Dehcho Process land claim negotiation.

Parks Canada says there has been renewed interest in developing and improving its relationship with those First Nations.