Here are the key players in the Rogers family drama

TORONTO -- The telecommunications giant Rogers Communications Inc. has found itself embroiled in family drama that experts believe could have implications in all factions of the media conglomerate.

Last week, recently ousted board chair Edward Rogers said he was re-elected as chair of a new board that he had hand selected, a move opposed by other members of the Rogers family and some of the other board members.

But who are the family members involved in the squabble? CTVNews.ca has compiled a list of the key members of the Rogers family at the centre of the financial controversy. 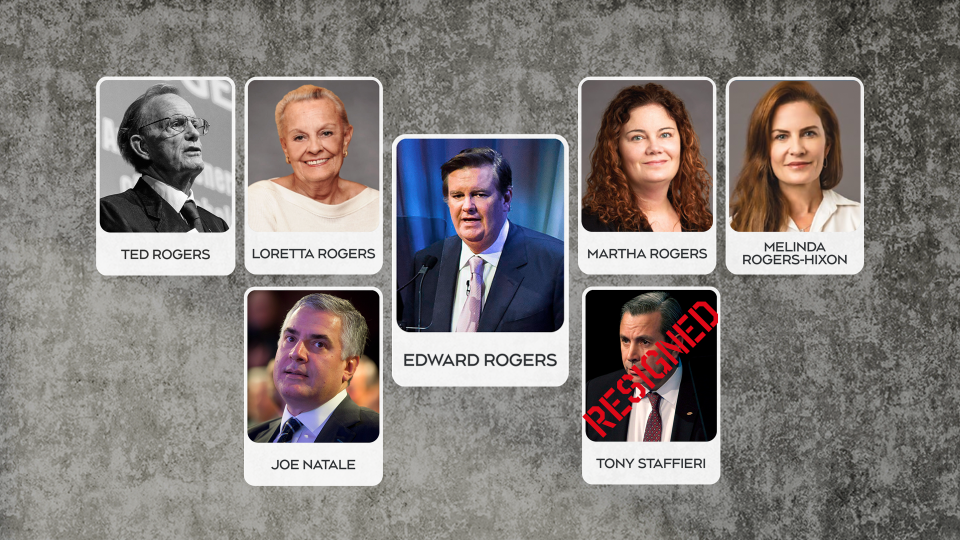 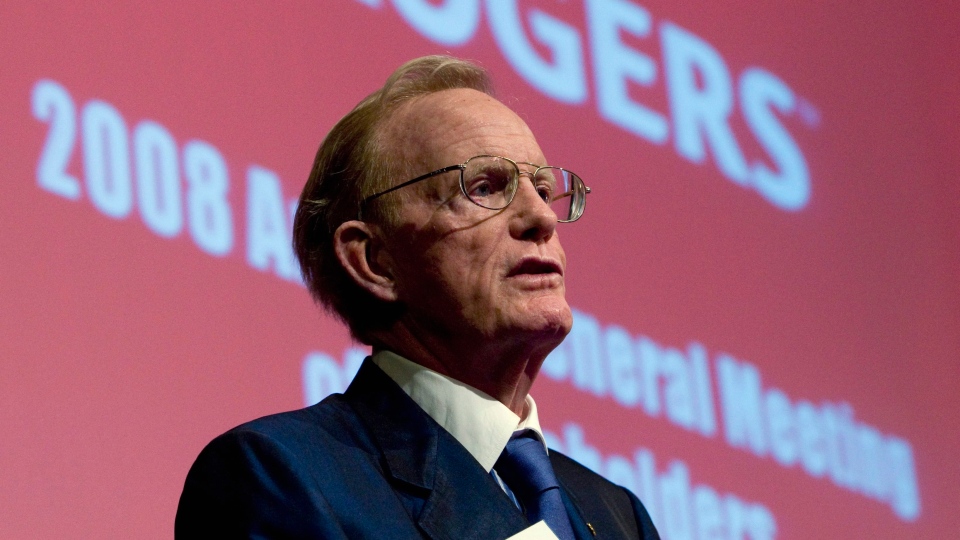 Edward Rogers Sr., best known as Ted Rogers, was the president and CEO of Rogers Communications Inc.(RCI) and was the fifth-richest person in Canada when he died in 2008.

Although his father, Edward S. Rogers Sr., is considered the founder of RCI, the company was established in 1967, several years after his father’s death.

Ted was the sole owner of the Toronto Blue Jays from 2003 until his death. He was an officer to the Order of Canada and received a nomination into the Telecommunications Hall of Fame. He also donated more than $41 million to the University of Toronto and Ryerson University in the 2000s. 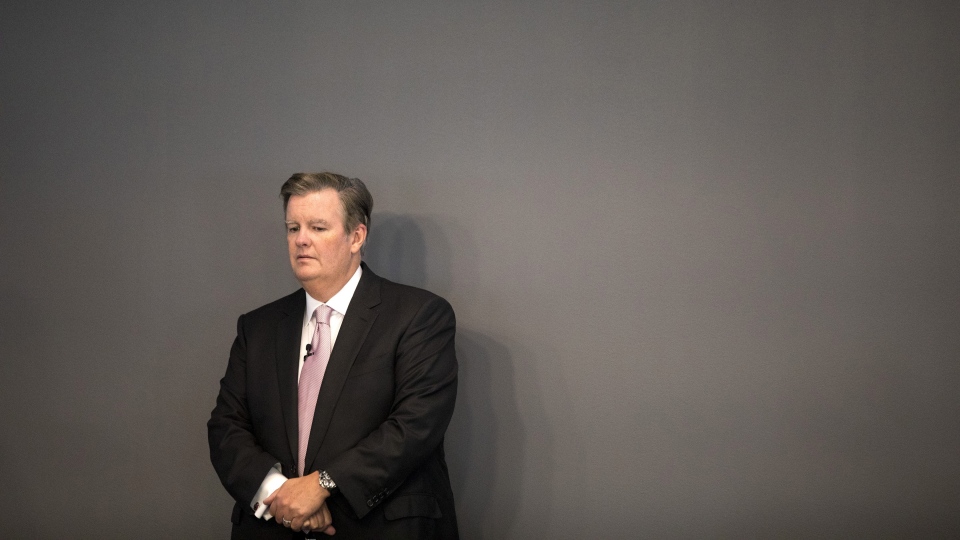 Edward is on the board of directors for Maple Leafs Sports and Entertainment (MLSE), owners of nine Toronto-area sports teams including the Toronto Maple Leafs, Toronto Raptors and Toronto FC.

He also served on the board of the Hospital for Sick Children Foundation between 2016 and 2020. His wife Suzanne remains on the board. 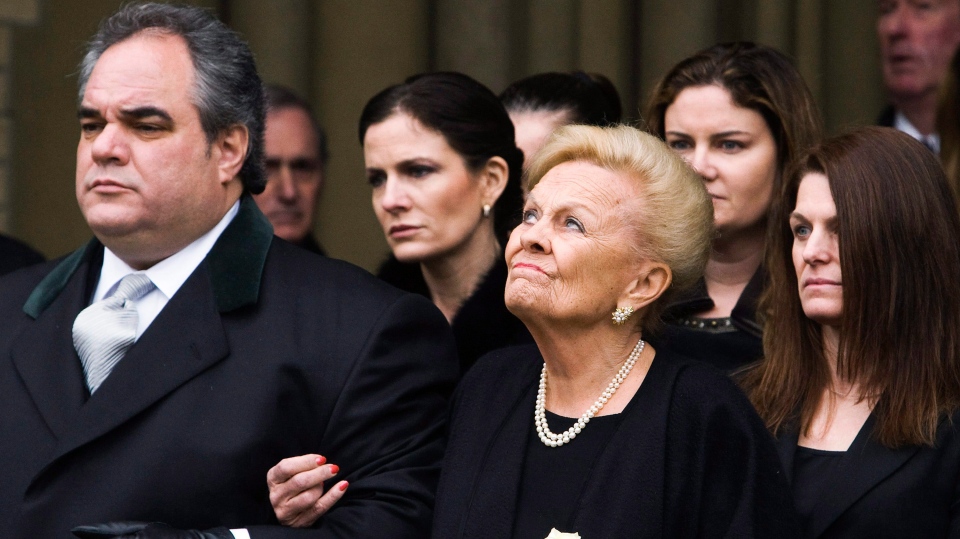 Widow Loretta Rogers, front right, looks up at the funeral of her husband Ted Rogers at St. James Cathedral in Toronto on Tuesday, December, 9, 2008. THE CANADIAN PRESS/Nathan Denette

Loretta Rogers, widow of Ted and mother to Edward, is the company director and a member of the advisory committee for the Rogers Control Trust.

Loretta has voiced her support for CEO Joe Natale, indicating that “no other group of individuals has any authority to purport to act as the Board of Directors of Rogers Communications Inc.”

She has received honourary doctor of laws degrees from University of Western Ontario, Ryerson University and the University of Toronto. She is a member of the board for both the Toronto General and Western Hospital Foundation.

Martha Rogers, Edward’s sister, is chair of Rogers’ Environmental, Social, Governance (ESG) Committee. She is also a member of the advisory committee for the Rogers Control Trust and previously served as director of Rogers Wireless Communications Inc. and Rogers Media Inc.

She called for her brother to “step down” from Rogers in a barrage of tweets over the weekend.

Rogers-Hixon is a board member for MLSE and chair of the Blue Jays’ charitable endeavour, known as the Jays Care Foundation.

In speaking to BNN Bloomberg on behalf of Rogers-Hixon, her lawyer Walied Soliman called Edward’s move “unconscionable” and “quite regrettable.”  He added that he expected the British Columbia courts, which will be hearing the matter, to invalidate the action. 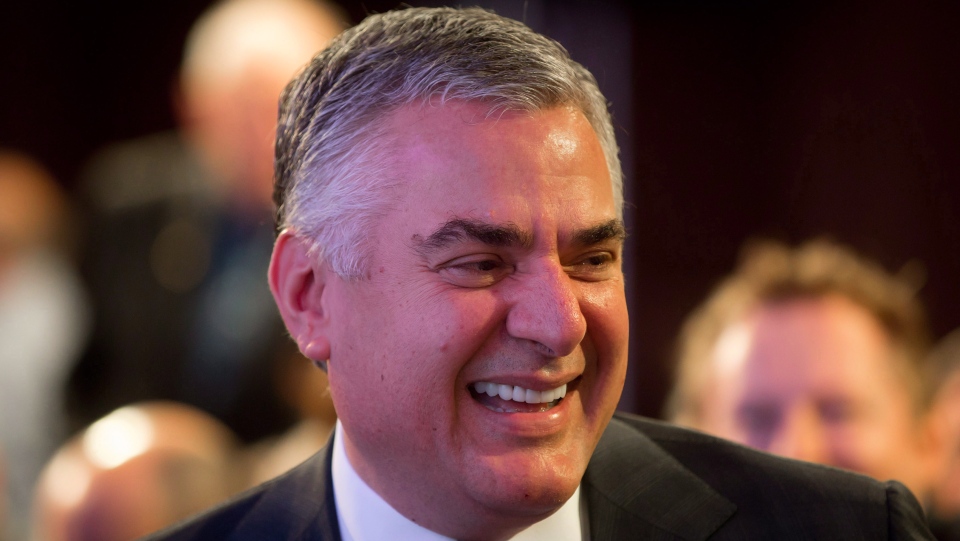 Joe Natale laughs while talking with a Telus Corp. board member before the telecom company's annual general meeting in Vancouver, B.C., on Thursday May 8, 2014. THE CANADIAN PRESS/Darryl Dyck

Joe Natale has been president and CEO of RCI since 2017, having previously served several senior positions at Telus. Natale co-founded PNO Management Consultants Inc., which was eventually acquired by KPMG in 1997.

Edward and several Rogers senior executives had planned to unseat Natale as CEO, though he has the backing of the other Rogers family members.

Anthony Staffieri was the RCI chief financial officer until he resigned from his position in late September. No official reason for his resignation has been indicated.

Staffieri had been Edward’s choice to replace Natale as Rogers CEO.

With the resignation, Rogers lost one of its longest-serving executives at a time when it is perusing a $26-billion takeover of Shaw Communications.

John MacDonald replaced Edward as Rogers chair last week with the backing of the other Rogers family members.

With files from The Canadian Press and BNN Bloomberg