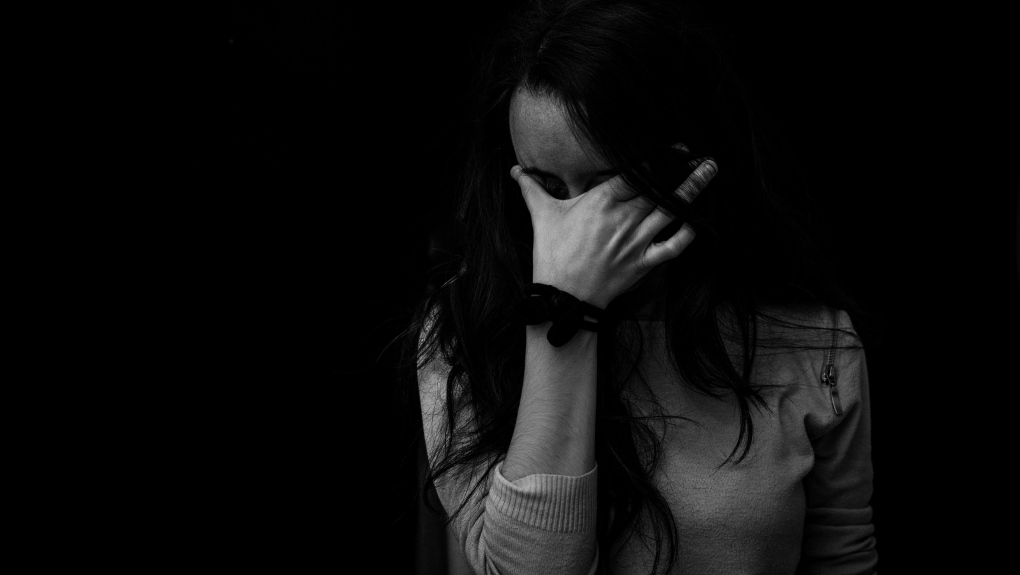 TORONTO -- A new survey has found that seven out of 10 Canadian women are experiencing more anxiety, depression, fatigue and isolation because of the increase in unpaid care work they are expected to perform during the COVID-19 pandemic.

More than 1,500 Canadians participated in a wide-ranging survey conducted by Oxfam in May and June that included more than 6,300 men and women from five different countries.

The survey results, released Thursday, showed that while men had also taken on more domestic work within the home, the largest chunk of that burden had still fallen to women.

“COVID-19 has blown open the debate about the value of care work in our lives,” Dana Stefov, a women’s rights policy and advocacy specialist with Oxfam Canada, said in a press release. “It has been so invisible, for so long, that it has taken a global pandemic of epic proportions to draw attention to the value of the caring and household work that women do, and the impact it has on their lives.”

And the impact that this added labour had was not equal across all women in Canada.

The survey found that women living in poverty and ethnic and racial minorities suffered the largest economic impact due to increased household burdens during COVID-19. Around half of Indigenous women and 55 per cent of Black women reported struggling financially because of unpaid care work, compared to only 34 per cent of white women.

Some women reported having to give up looking for paid work because of increased responsibilities at home being pushed on them. Indigenous women were three times more likely than white women to be faced with this particular struggle, the survey found.

The press release pointed out that women living in poverty often have to spend more time on household chores because of a lack of access to time-saving devices such as dishwashers. In Canada, many Indigenous communities lack access to clean water.

Oxfam conducted national polls in Canada, the U.S. and the U.K., and performed smaller surveys in “poor urban communities in the Philippines and informal settlements in Kenya,” according to the press release.

Across these five countries, the average percentage of women experiencing negative mental health due to being saddled with more work during COVID-19 was only 43 per cent, significantly lower than the 71 per cent of Canadian women who reported experiencing these issues, the survey found.

One third of Canadians say their domestic and care work has increased by up to two hours per day during the pandemic.

In terms of the division of work itself between men and women, women reported spending the majority of their time preparing meals and cleaning the home, while men said the bulk of their time is spent on leisure activities, doing paid work or household management tasks such as paying bills, child care or organizing doctor’s appointments.

More than half of the men surveyed reported that their unpaid care work had increased, but the survey revealed that men and women had very different views on whether the household work was being split equally between them or not.

Numerous studies have shown that women are still often pushed into performing more unpaid domestic labour in the household due to stereotypes about whose job it is to cook, clean and care for children. With Father’s Day coming up this Sunday, Oxfam is asking men to take a look at how much they contribute to the household work.

“Women and men must work together to challenge the norms and stereotypes that prevent care work being shared equally,” Stefov said in the press release.

“[It’s] women who have been shouldering these economic contributions, and have been for generations. Canada can take action by supporting activities that recognize, reduce and redistribute care work from women to men and from household to state – this means investment in child care, essential care workers and shifting the gender norms that perpetuate inequality.”