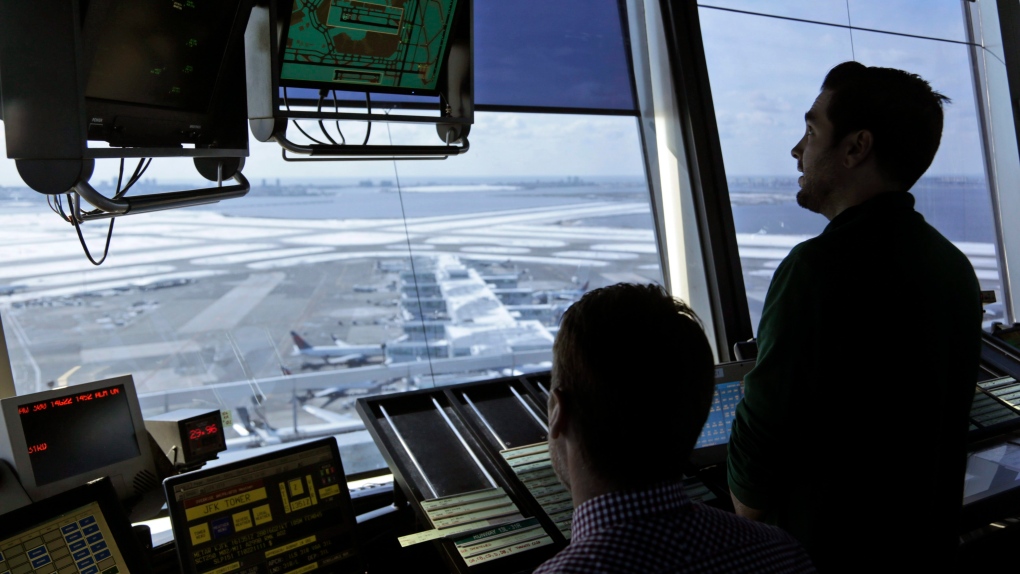 OTTAWA -- Nav Canada's CEO says the air traffic control company saw a "staggering" decline in flights over the past year due to fallout from the COVID-19 pandemic, resulting in massive layoffs and revenue shortfalls.

Neil Wilson, who heads the non-profit company that runs the country's civil air navigation service, says air traffic dropped by more than a third in the fiscal year ended Aug. 31.

That number masks the extent of the post-pandemic plunge in traffic, which in the months since the virus struck has hovered at around 60 per cent below 2019 levels.

The drop in travel demand prompted the company to lay off about 900 employees -- more than 17 per cent of its workforce -- including 190 workers in December.

The company hiked its rates by 30 per cent in September, prompting some carriers to raise their surcharges for passengers on domestic flights.

Wilson, who will step down as chief executive at the end of the month, says the rate hike allowed Nav Canada to seek debt financing and ensure liquidity after it unsuccessfully asked Ottawa for financial support last summer.