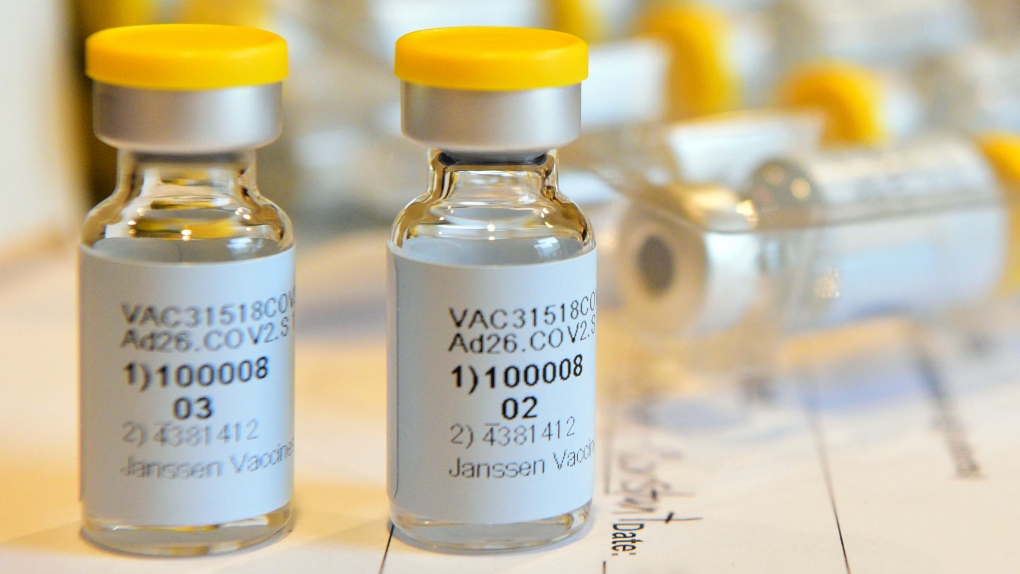 Johnson & Johnson is on track to roll out its single-shot coronavirus vaccine in March, and plans to have clear data on how effective it is by the end of this month or early February, the U.S. healthcare company's chief science officer said.

Dr. Paul Stoffels in an interview on Tuesday also said J&J expects to meet its stated target of delivering 1 billion doses of its vaccine by the end of this year as the company ramps up production.

The New York Times reported earlier on Wednesday that J&J was experiencing manufacturing delays that would reduce the number of doses initially available. Stoffels declined to say how many doses would be ready to go into people's arms in March, presuming it receives emergency authorization from the U.S. Food and Drug Administration.

"We are aiming for 1 billion doses in 2021. If it is a single dose, that means 1 billion people. But it will be in a ramp-up throughout the year," Stoffels said.

Initial launch capacity depends in part on validation of manufacturing plants, he added. The company is scaling up efforts to both produce the active vaccine and the means to package and ship it in large quantities.

Johnson & Johnson's vaccine is being produced in the United States, Europe, South Africa and India with the help of contract manufacturers in order to build capacity.

"It's a few weeks too early to be giving final numbers on what we can launch in the first couple months," he said.

Although J&J's clinical trial protocols allowed for an early look at the data after 20 people became infected by the novel coronavirus, the company intends to deliver data on at least 154 confirmed cases - the target needed to fully assess the vaccine's efficacy - when it releases results. That should come in the last week of January or the first week of February, Stoffels said.

The U.S. Food and Drug Administration requires at least two months of safety data on half of the study participants to ensure no unexpected side effects crop up, as well as data on specific populations such as the elderly. The company crossed that two-month threshold earlier this month.

"That point came so close to the final analysis that we decided not to do an interim analysis," Stoffels said.

A surge in COVID-19 cases in the fall that exceeded J&J's initial projections allowed the company to reduce the number of study volunteers to 40,000 from the initially planned 60,000 participants. Data can be collected faster when community transmission is widespread during testing.

The company is closely monitoring changes or mutations in the virus that might affect the vaccine's effectiveness.

Scientists are particularly concerned about a highly transmissible variant of the virus first discovered in South Africa that could affect how well vaccines protect against it.

Because part of J&J's clinical trial is being conducted in South Africa, Stoffels said the company should have data on how its vaccine fares against this new variant.