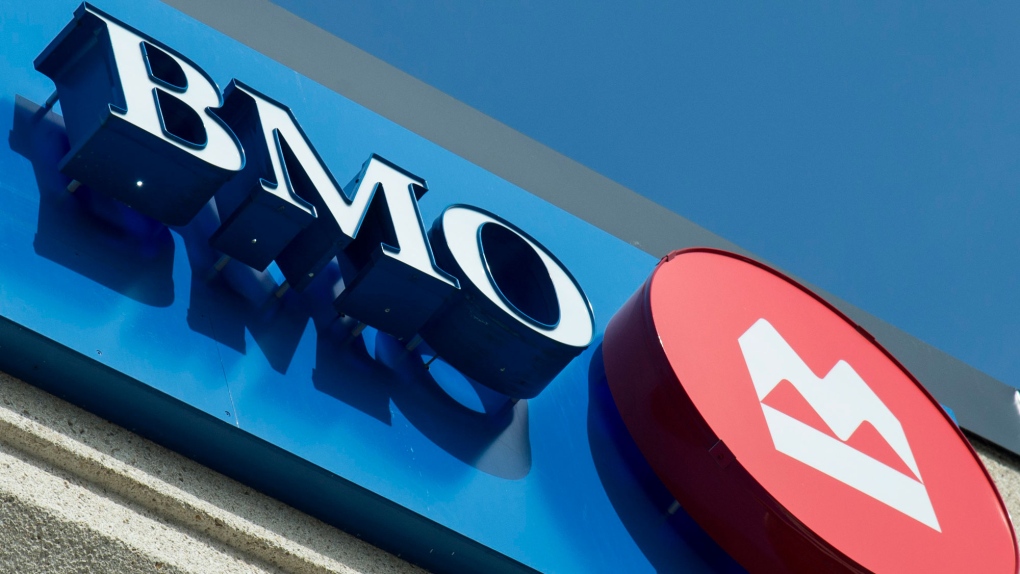 BMO Financial Group wrapped the week of Big Six financial results by announcing the biggest dividend raise and share buyback plan of all the banks as it reported earnings that were boosted in part by efficiency gains.

The bank said Friday that it had raised its quarterly dividend 25 per cent to $1.33 per share and said it would buy back up to 22.5 million shares representing 3.5 per cent of shares outstanding.

The payout commitment came as the bank reported a fourth-quarter profit of nearly $2.2 billion, up from almost $1.6 billion in the same quarter last year, and said it had made efficiency gains that should also result in expenses being largely flat next year despite inflationary pressures.

He said the bank has been on a cost-reduction push for years that has helped improve its efficiency ratio, a key measure of how well banks translate assets into profits, by 540 basis points since 2018 to 56.5 per cent.

The bank has also held expenses flat for the last two years, excluding higher performance-based compensation this year, as it has scaled back on some business areas. Going forward, White said there are plans to more efficiently use real estate and improve back-office functions.

"We just continue to challenge ourselves. We think there's more to do, and we don't think we're at the bottom of the barrel."

Companies are also responding quickly to tackle inflationary pressures and the supply chain issues causing them, noted David Casper, U.S. chief executive of BMO, with many building up automation and bringing more factories and equipment back onshore.

White said that he's optimistic that the various tools being used by companies and governments, including diverting more ships through the Panama Canal and ramping up activity in East Coast ports, could resolve much of the backlog next year.

"We're starting to see a little bit of easing. I don't think we're going to be having this conversation in a year from now."

BMO says its profit amounted to $3.23 per share for the quarter ended Oct. 31, up from $2.37 per diluted share in the same quarter last year.

Analysts on average had expected an adjusted profit of $3.21 per share, according to estimates compiled by financial markets data firm Refinitiv.

Revenues increased 9.8 per cent to $6.6 billion from nearly $6 billion a year ago.

Lower-than-expected expenses were a key reason for the earnings beat, along with lower provisions for credit losses, said National Bank analyst Gabriel Dechaine in a note.

In its fourth quarter, BMO posted a $126-million reversal of its provisions for credit losses compared with the $432 million it set aside for bad loans in the same quarter last year.

Barclays analyst John Aiken said in a note that there could be some concern that cost cutting could hit future growth, but that since BMO is coming off a stretch of high expenses there should be more run room.

He said that increased payouts from BMO, with more expected to come, is a clear plus for the bank.

"Since we believe that the return of capital theme was the most important one in the quarter, we can quite confidently state that BMO was the winner."

All six of Canada's big banks have raised their dividends and announced plans to buy back large numbers of their shares this week as they reported their fourth-quarter results.

The increased payments to shareholders follow a decision by the federal banking regulator last month to lift restrictions on dividend increases, share buybacks and executive compensation that were put in place at the start of the pandemic.

This report by The Canadian Press was first published Dec. 3, 2021