TORONTO -- Garneau is shuffled out of the cabinet, an important deadline looms in a case about Indigenous children, and parents gift record amounts to children buying homes. Here's what you need to know to start your day.

2. Speaking engagement: An organization that received $5.8 million from the federal government to help job seekers from under-represented communities is refusing to say if it paid the prime minister’s mother, Margaret Trudeau, to speak at an event it held this month.

3. Indigenous children: The deadline is fast approaching for the federal government to decide whether it will appeal a decision by the Federal Court to uphold two Canadian Human Rights Tribunal orders requiring Ottawa to pay billions of dollars to Indigenous children.

4. Housing market: As Canadian home prices continue to rise and become increasingly unaffordable, parents are giving their adult children record amounts of money to help with the expensive purchase, a move that also widens the wealth gap, according to a CIBC report.

5. Rogers drama: The telecommunications giant Rogers Communications Inc. has found itself embroiled in family drama that experts believe could have implications in all factions of the media conglomerate.

Lost hiker: A person who went missing during a hike last week in Colorado ignored multiple phone calls from search-and-rescue because they didn't recognize the number, according to authorities. 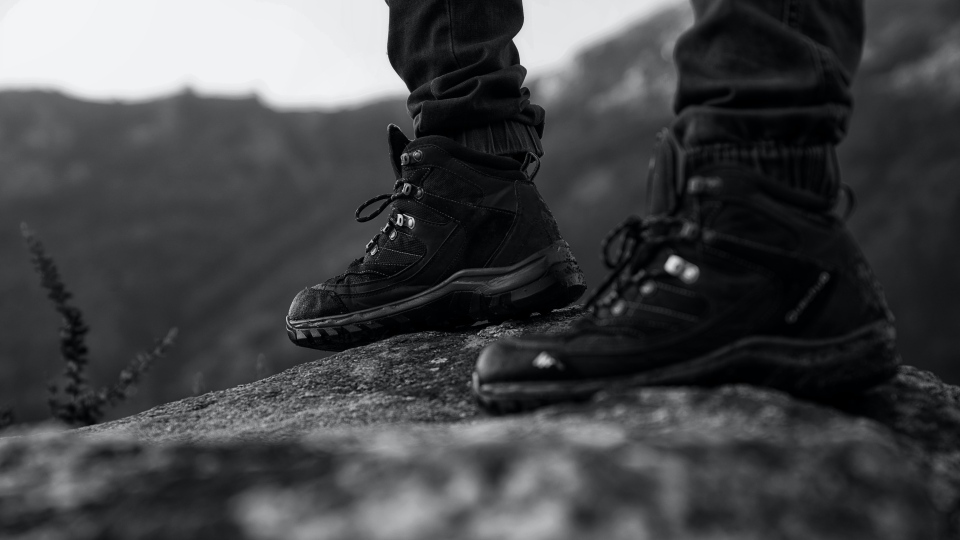