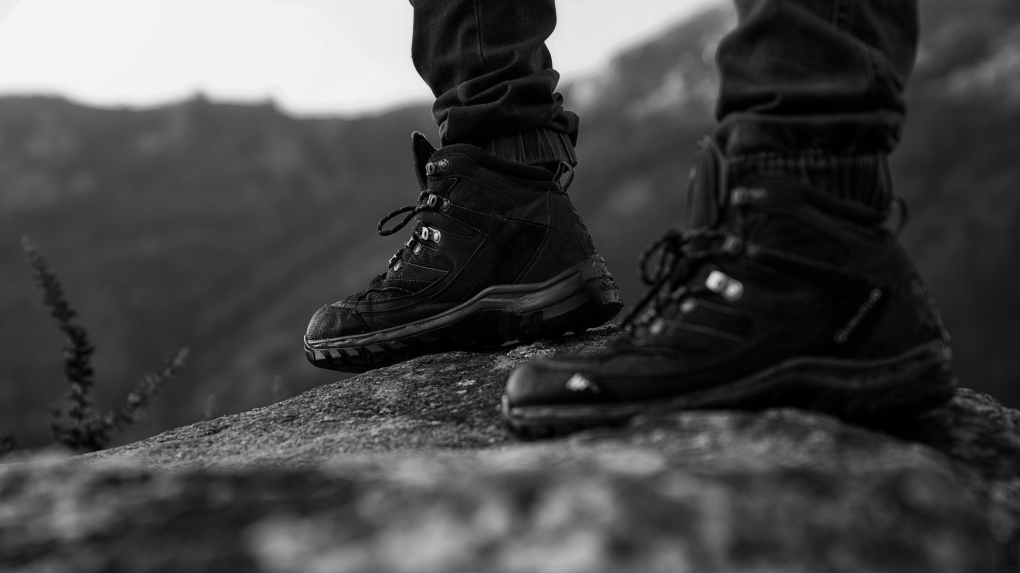 TORONTO -- A person who went missing during a hike last week in Colorado ignored multiple phone calls from search-and-rescue because they didn’t recognize the number, according to authorities.

In a Facebook post last Thursday, Lake County Search and Rescue (LCSAR) described how they had been called at around 8 p.m. on Oct 18 with a report of a hiker who was overdue to return from a hike on Mount Elbert.

Mount Elbert is the highest summit of the Rocky Mountains, and the highest point in the entire state of Colorado, U.S.

The hiker had departed on their hike from the south trailhead at around 9 a.m. that morning, LCSAR were told, and still had not returned.

Search-and-rescue tried multiple times to reach the hiker on their cell phone, but received no response.

Fearing for the hiker’s safety, LCSAR sent members out into the field at 10 p.m. to search “high probability areas,” but although they searched until 3 a.m., they did not locate the hiker.

At 7 a.m. the next day, LCSAR sent three more people out to search in another location where hikers often lose the trail. But just two-and-a-half hours later, they received the good news — the hiker they were searching for was safe and had returned to their place of lodging. The person who originally reported them as missing was the owner of the establishment where they were staying.

The twist was that the hiker had no idea anyone had been looking for them.

LCSAR stated that the hiker recounted how they lost track of the trail around nightfall on the 18th, and spent the night trying to find their way back to the trail. Once they found the trail again, they were searching for the correct trailhead, and then finally reached their car the morning of the 19th, almost 24 hours after they began the hike.

The reason they didn’t know that anyone was out looking for them was because when they saw an unknown number on their phone, they declined the call automatically, even though they were receiving repeated calls from the same number while lost on a mountain.

LCSAR stressed in their post that when you’re in an emergency, you should probably pick up your phone if you get in a call.

“If you’re overdue according to your itinerary, and you start getting repeated calls from an unknown number, please answer the phone; it may be a SAR team trying to confirm you’re safe!” the post stated.

Although everyone was safe in the end, the story emphasizes how difficult it can be to remember common sense when lost on the side of a mountain.