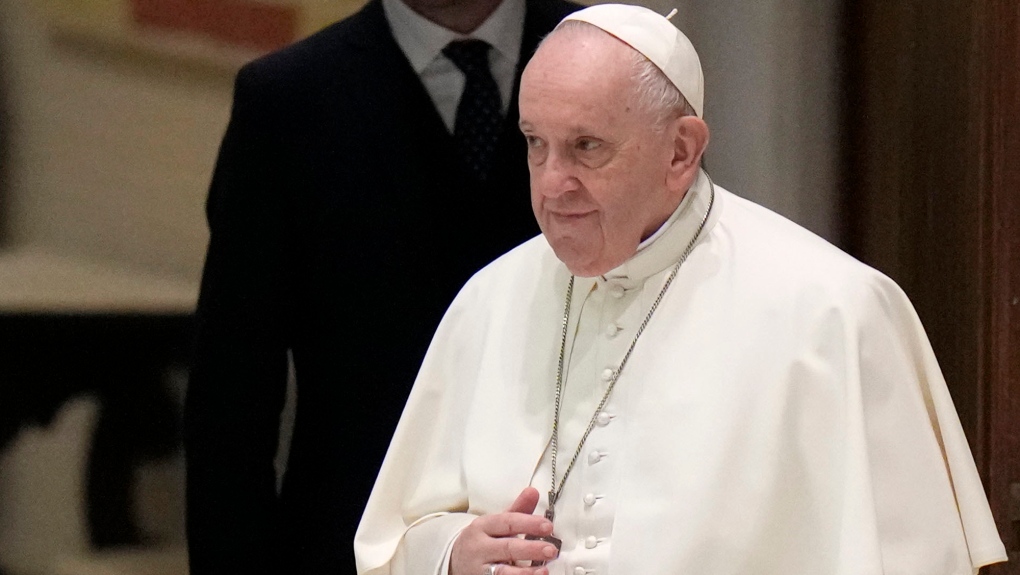 The Vatican said Friday it has signed a contract to sell a luxury London building that is at the heart of a fraud and embezzlement trial under way in the Vatican's criminal tribunal, recovering more than it expected from the loss-making investment.

The head of the ministry, the Rev. Juan Antonio Guerrero Alves, told Vatican media that the loss from the London building had already been accounted for in the Holy See's balance sheets. No figures were given, including on the final sale price of the property, but Guerrero said it had sold for more than its appraisal price.

The Vatican's purchase of the building, located at 60 Sloan Ave. in London's Chelsea neighborhood, has been one of the blackest marks on the Vatican's finances in recent years. The Secretariat of State poured some 350 million euros into the investment, much of it donations from the faithful, for a building that its previous owner had purchased for 129 million pounds - less than half the sum invested.

The scandal exposed the incompetence of the Vatican's monsignors in managing its coffers, since they signed away voting shares in the deal and agreed to pay exorbitant fees needlessly to Italians who were known in business circles for their shady dealings.

Vatican prosecutors have accused the Holy See's longtime money manager, Italian brokers and lawyers of fleecing the Holy See in the various contortions of the deal and of then extorting the Vatican of 15 million euros to finally get full ownership of the property, a former Harrods warehouse.

Pope Francis had announced his intention to get rid of the property in 2020 when he ordered the Secretariat of State to hand over all its remaining assets to a centralized Vatican treasury, since the London fiasco proved how poorly the office's monsignors had managed the financial portfolio.

That reputational blow, combined with the coronavirus pandemic, has impacted the Vatican's bottom line since much of the funding for the original London investment came from the Peter's Pence donations from the faithful that are destined for the pope's charitable works and the upkeep of the Holy See.

In the budget estimates, Guerrero said Peter's Pence donations have continued to decline for several years, as much as 15 per cent last year, thanks in part to the reduced attendance at Mass during the pandemic, when the collections are usually made.

“This should make us think about other methods of soliciting the help of the faithful and receiving donations,” he told Vatican media.

The Vatican's 2022 budget is swelling from 300 million euros last year to 800 million euros in 2022 because new accounting parameters incorporate big-ticket Vatican-owned entities, including the Bambino Gesu pediatric hospital in Rome, one of Europe's biggest.