The five victims of the Colorado LGBTQ2S+ club shooting

The five victims of the Colorado LGBTQ2S+ club shooting

A loving boyfriend. A 28-year-old bartender who loved to perform. A mother visiting from a small town who enjoyed hunting. These are among the victims of the rampage at an LGBTQ2S+ club in Colorado Springs that left five people dead and 17 others with gunshot wounds.

Club regulars and newcomers — gay and straight, transgender and cisgender — flocked to Club Q over the weekend to dance, enjoy a comedy show or work behind the bar. What began as a typical Saturday evening of dancing and drinking at the preeminent LGBTQ2S+ establishment in the conservative-leaning Colorado city south of Denver ended in tragedy when a gunman entered and began spraying bullets before he was tackled and subdued.

Here are the five people killed: 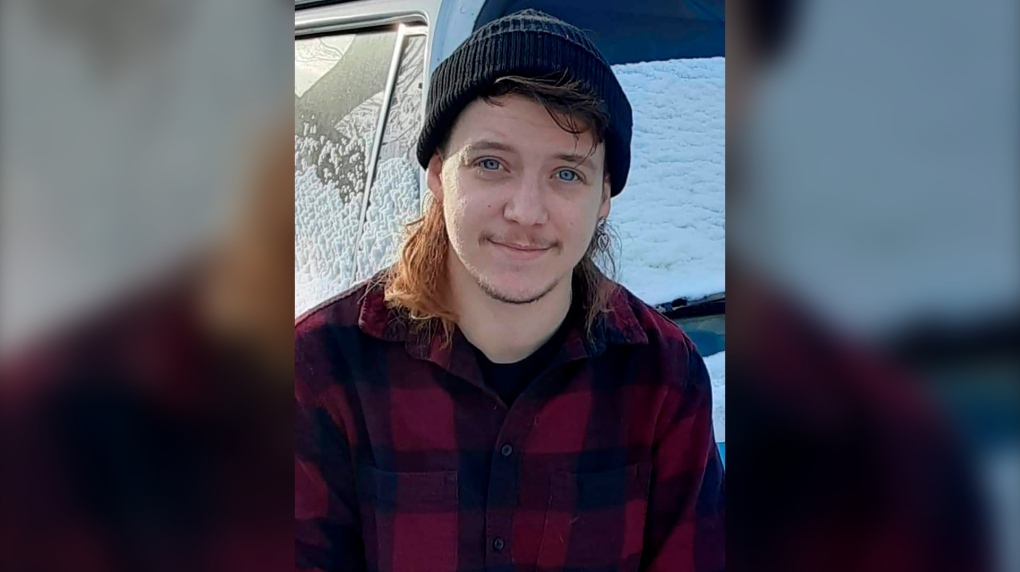 Daniel Aston, 28, grew up in Tulsa, Oklahoma and moved to be closer to family in Colorado Springs two years ago. He worked as a bartender and entertainer at Club Q and cherished the venue as a sanctuary where as a transgender man he could be himself and perform to a lauding audience, his mother Sabrina Aston told The Associated Press.

The self-proclaimed “Master of Silly Business,” Aston had a propensity for making others laugh that started as a child when he would don elaborate costumes and write plays acted out by neighbourhood kids. In college, where he was president of his school's LGBTQ2S+ club, he put on fundraisers with ever-more flashy productions.

″(Daniel’s shows) are great. Everybody needs to go see him,” his mother said. “He lit up a room, always smiling, always happy and silly,” she said.

Derrick Rump, 38, a bartender at Club Q, was remembered as a loving person with a quick wit who adopted his friends as his family.

“He was living his dream and he would have wanted everyone to do the same,” said his mother, Julia Thames, who confirmed his death to ABC News.

She said in a statement that Rump was “a kind loving person who had a heart of gold.”

“He was always there for my daughter and myself when we needed him; also his friends from Colorado, which he would say was his family also,” she said in the statement.

Rump’s friend, Anthony Jaramillo, told CBS News that Rump was “loving, supportive, with a heavy hand in his drink pouring, and just a really good listener and would not be afraid to tell you when you were wrong instead of telling you what you wanted to hear and that was really valuable.”

Kelly Loving, 40, had been talking to a friend on a FaceTime call from inside Club Q just minutes before the shooting started. Natalee Skye Bingham told The New York Times that the last thing she said to Loving was: “Be safe. I love you.”

“She was like a trans mother to me. I looked up to her,” Bingham said. “In the gay community you create your families, so it’s like I lost my real mother almost.”

Bingham, 25, said Loving had only recently moved to Denver and was visiting the club while on a weekend trip to Colorado Springs.

“She was a tough woman,” Bingham said. “She taught me how it was to be a trans woman and live your life day to day.”

Loving’s sister, Tiffany Loving, offered condolences to the families who lost loved ones in the shooting as well as those struggling for acceptance in the world.

“My sister was a good person. She was loving and caring and sweet. Everyone loved her. Kelly was a wonderful person,” she said in a statement. 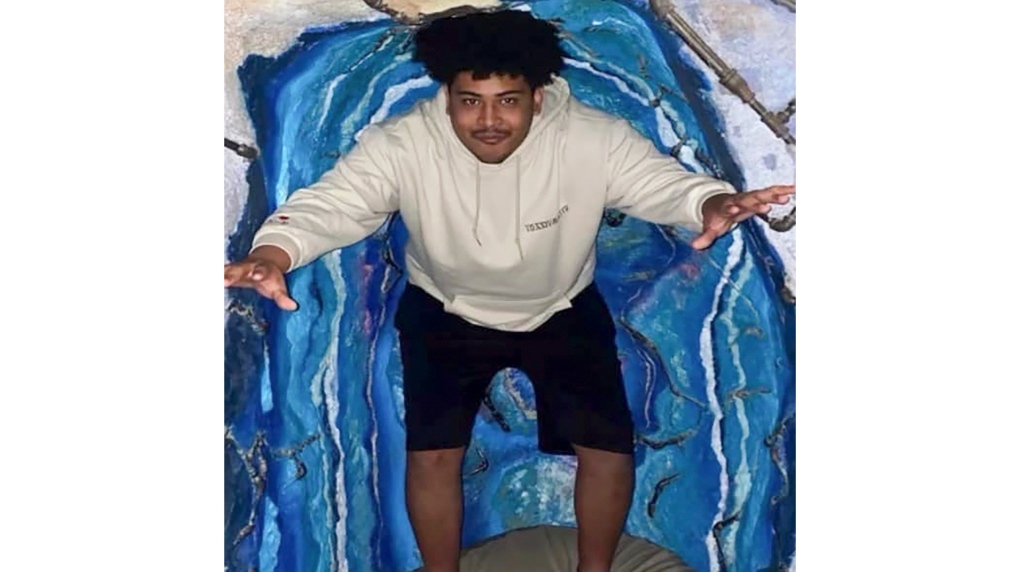 Raymond Green Vance, 22, went to Club Q on Saturday night with his girlfriend, Kassy Fierro, and her father, Rich, the co-owner of Atrevida Beer Co., a local brewery in Colorado Springs. The group was there to celebrate a friend's birthday.

“My sweet baby. ill never be able to heal from this. i want to wake up from this horrendous nightmare. i pray u hear me when i call for you. im so sorry. ill never forgive myself for taking everyone there. i will love you til the day i get to come back home to your arms," Kassy Fierro wrote in a Facebook post Monday accompanied by a photo of the couple.

Vance's family in a statement described him as a kind, selfless man with a promising future. He worked at a FedEx Distribution Center, loved video games and was “willing to go out of his way to help anyone,” the family said.

“Raymond was the victim of a man who unleashed terror on innocent people out with family and friends,” they wrote in the statement.

Ashley Paugh, 35, was a loving mother and wife with a “huge heart,” said her husband, Kurt Paugh. She volunteered with an organization that helped children in foster care and delivered Christmas trees to the homes in which they were placed to brighten their holiday seasons.

“She was my high school sweetheart – and she was just an amazing mother. Her daughter was her whole world,” her husband said in a statement.

A resident of La Junta, a 7,500-person town about a two-hour's drive from Colorado Springs, Paugh was visiting for the day with a friend when they went to Club Q on Saturday night for a comedy act. She was scheduled to organize the delivery of trees to homes with foster children in Pueblo and Colorado Springs this week, her husband said.

Associated Press News Researcher Rhonda Shafner in New York and reporter Jesse Bedayn in Colorado Springs contributed to this report. Bedayn is a corps member for The Associated Press/Report for America Statehouse News Initiative. Report for America is a nonprofit national service program that places journalists in local newsrooms to report on undercovered issues.