Stocks waver on Wall Street ahead of speech by U.S. Fed chair

Stocks waver on Wall Street ahead of speech by U.S. Fed chair 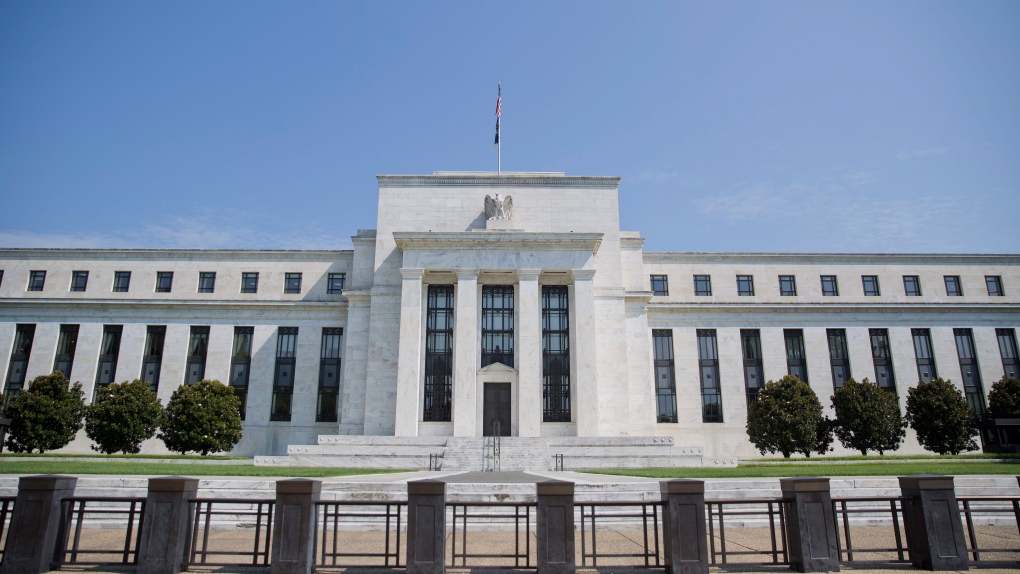 Stocks rallied and Treasury yields fell Wednesday after the head of the Federal Reserve said that the central bank could soon begin slowing down on its interest rate increases, noting signs that its efforts to tame inflation are working.

Fed Chair Jerome Powell, speaking at the Brookings Institution, reaffirmed that the central bank could begin moderating its pace of rate hikes as soon as December, when the policymaking committee is due to hold its next meeting.

"We have a risk management balance to strike," Powell said. "And we think that slowing down (on rate hikes) at this point is a good way to balance the risks."

Even so, Powell noted that the Fed will likely have to keep rates elevated for some time to ensure inflation comes down sufficiently.

"History cautions strongly against prematurely loosening policy," Powell said. "We will stay the course until the job is done."

Major indexes have been unsteady as the economy and financial markets deal with stubbornly hot inflation and the Fed's attempt to cool high prices with aggressive interest rate increases. Still, the benchmark S&P 500 and the Dow are solidly on track to close out November in the green, which would mark their second straight monthly gain.

All of the company sectors in the benchmark S&P 500 rose, with technology and communication stocks powering much of the rally. Apple rose 3.2% and Netflix jumped 7.4%.

Markets in Asia and Europe were mostly higher.

Wall Street has been hoping that the Fed will slow the scale and pace of its interest rate hikes. The central bank has been very clear about its intent to raise interest rates until it is sure inflation is cooling.

The central bank has raised its benchmark rate to 3.75% to 4%, up from close to zero in March. The goal is to make borrowing more difficult and generally slow the economy in order to tame inflation. There's a risk the Fed could slow the economy too much and send it into a recession.

The economy has been slowing, but contains strong pockets that have given markets hope that a recession could be avoided. The government on Wednesday said the economy grew at a 2.9% annual rate from July through September, an upgrade from its initial estimate.

Consumers have continued spending, despite of inflation squeezing wallets, and the overall employment market remains strong.

The employment market remains a big focus for the Fed and investors. It's strength has helped the broader economy, but makes it more difficult to cool inflation.

"If we can get a weaker labor market, we'll probably get weaker wage pressure," said Scott Ladner, chief investment officer at Horizon Investments. "That's sort of the last shoe to drop with inflation."

Investors will get more data Thursday on the employment sector with a report on weekly unemployment claims. The closely watched monthly report on the job market will be released on Friday.

Yuri Kageyama and Matt Ott contributed to this report.

A powerful, 7.8 magnitude earthquake rocked wide swaths of Turkiye and neighbouring Syria on Monday, killing more than 2,300 people and injuring thousands more as it toppled hundreds of buildings and trapped residents under mounds of rubble or pancaked floors.

The outlook for the loonie in 2023 largely depends on commodity prices, how the U.S. dollar fares, and whether central banks are successful in avoiding a major recession, experts said.

The Bank of Canada is set to publish its first summary of deliberations Wednesday, giving Canadians a peek into the governing council's reasoning behind its decision to raise interest rates last month.

Walt Disney Co. has cut an episode from the hit cartoon series 'The Simpsons' that contains a reference to "forced labour camps" in China from its streaming service in Hong Kong, according to a check of the service.