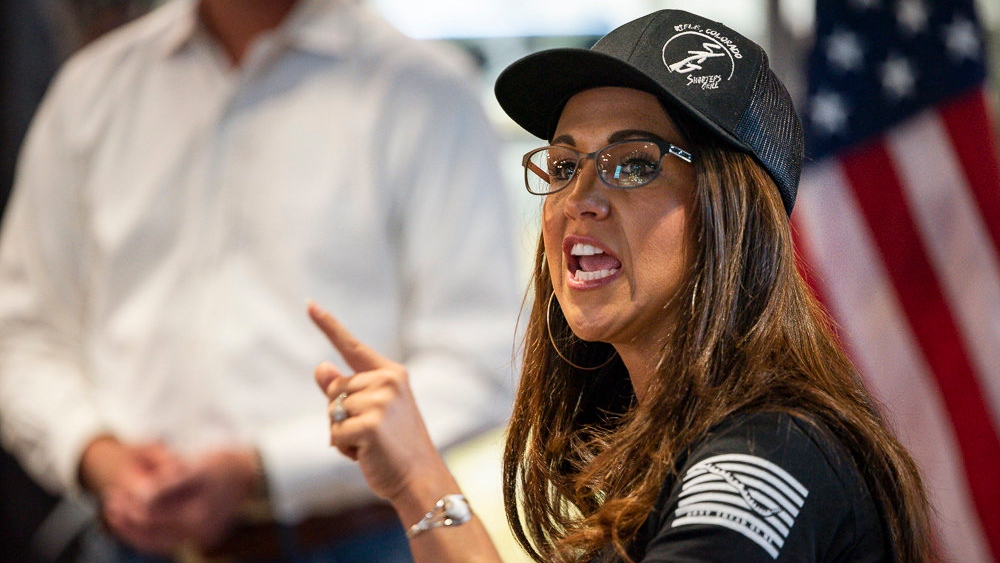 Colorado Rep. Lauren Boebert paid utility and rent bills with campaign funds, according to a new filing the Republican lawmaker made this week with the Federal Election Commission.

The report, submitted to the FEC on Tuesday, details a series of four payments this year totaling $6,650 to John Pacheco, whose address is the same as Shooters Grill in Rifle, Colorado -- the restaurant that Boebert has owned. The payments are described as rent and utilities that had been erroneously billed to campaign.

Boebert's spokesman did not immediately respond to a CNN inquiry Thursday.

It is against the law to use campaign funds for personal use, but it's not clear that Boebert faces immediate legal jeopardy.

Her campaign had described the four payments as a "personal expense of Lauren Boebert billed to the campaign in error."

That filing indicated that the expenses already had been reimbursed.

This week's filing updated an earlier report from Boebert's campaign and shows payments for the same amounts and on the same dates -- previously described as personal expenses -- as going to Pacheco. And, for the first time, the filing indicated that the money had been used to pay rent and utility bills.

In an August letter to the Boebert campaign questioning the expenses, FEC campaign finance analyst Shannon Ringgold warned that the commission "may consider taking further legal action" if it found that the four payments in question were used to cover personal expenses.

But Ringgold also said that "prompt action to obtain reimbursement of the funds in question will be taken into consideration."