Why should you care about stressed farm animals? They could help spark the next pandemic.

Although we’re slowly edging towards the end of the COVID-19 emergency in Canada, virus experts tell us the next pandemic is not a matter of if, but when.

Epidemiologist Rob Wallace believes the way we’re farming meat animals in industrial conditions will not only create more deadly viruses, called pathogens, but that the next one might kill a billion people.

Industrial farmed animals are kept in extremely tight quarters with little or no outdoor access. Those conditions allow any virus to easily jump from one animal to the next. That’s also the reason humans have been told to physically distance during this pandemic. But Wallace says it’s not only the speed at which these deadly viruses can grow.

“You end up selecting for much more dangerous pathogens,” he told W5, adding, “We've seen a documented increase in the number and types of pathogens that are spilling over into human populations, primarily out of industrial raised livestock and poultry.”

About 75 per cent of new infectious diseases are zoonotic, meaning they started in animals. They’re responsible for about one billion illnesses and millions of deaths every year.

The stress that those packed animals in industrial farming are under also plays a huge role. The higher the stress an animal is subjected to, the less they’re able to fight new diseases.

“If animals are commercially farmed a virus can spread through them like wildfire,” virologist Angie Rasmussen told W5. Asked if we’re going to see more viruses spreading from animals to humans in the future, she emphasized one word: “Absolutely.” 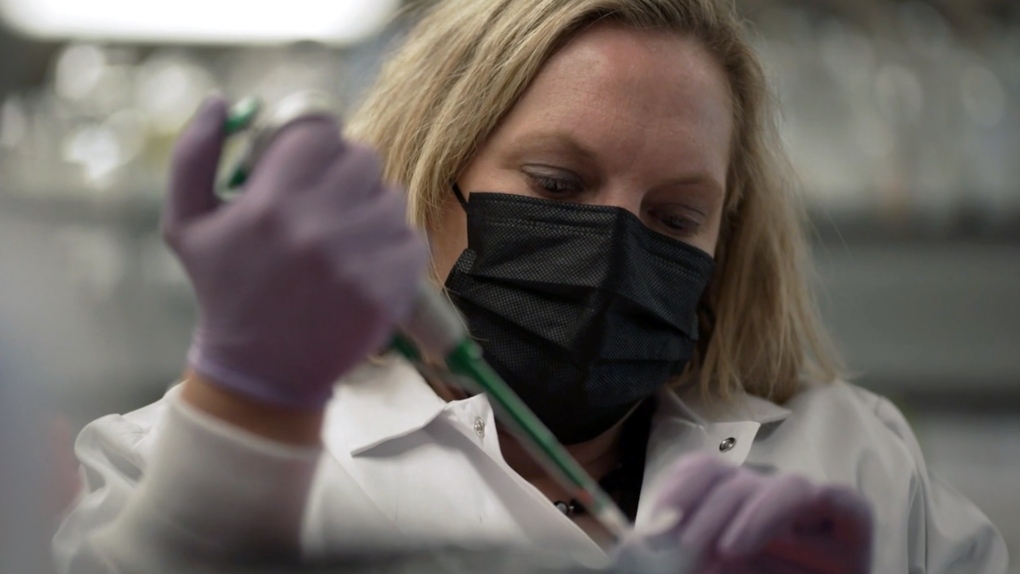 What can be done to help slow the inevitable? None of the experts we spoke with said the answer would be to stop eating meat. Instead, they underlined that we should be aware of where our meat comes from, since animals raised in less cramped, less stressful conditions and lived mainly outside had less chance of spreading disease.

That’s also what free-range pig farmer Joanna Shepherd believes in. “I grew up on a family farm in the UK ... and we had pigs that were chained by the neck, which is how it was done in the seventies. And I didn't like that,” she told W5. “So I thought there's a better way than doing it like that. So now we have gone completely opposite.”

Her small herd of about 50 pigs live outside, root around and wallow in the mud. She feels it’s a more natural way for them to live until they end up on the dinner plate. “It makes them happy. It makes them taste better, too.”

Farming animals in a more natural environment doesn’t come cheap, though, and Joanna knows she could make more by industrializing. But for her, that’s not an option. “If it saves one pig going through an industrial lifestyle ... I feel better about that,” she said.

It’s not the common corporate way, though. With increased demand for meat, industrial farms are getting bigger and bigger. One pork producer in China has built a multi-story mega farm that looks like an enclosed high rise car park -- with nearly two million pigs coming out of it every year. The massive numbers are also seen in the bottom line, with the company’s profit jumping by more than 1,400 per cent.

“There's a lot of money to be made to keep the system going in this direction,” said Rob Wallace. He adds it’s not only profits that are rising and viruses increasing from massive farms, they’re also breeding for deadlier viruses. “It's not done on purpose. It's just that the economic model under which they organize are directly related toward moving as much protein to the market as fast as possible,” he told W5. 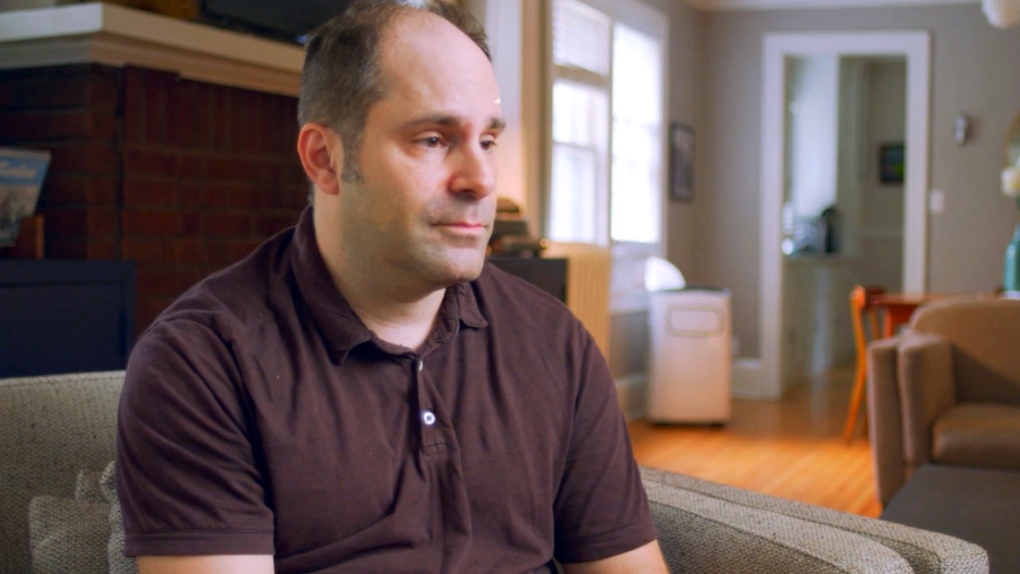 Wallace notes the time to prevent the next pandemic is now. “We are at a historical crossroads,” he said, “because if we don't do anything, then it's very well likely that we'll have multiple outbreaks and pandemics that can do considerable damage, perhaps even more than COVID 19.”

As relieved as we all are to get near the end of COVID-19, Angie Rasmussen cautions we shouldn’t let our guard down, but learn from it to help prevent the next pandemic. If not, she said, “We are at risk of becoming complacent as we've been in the past.”