An oligarch is a very rich business leader who also has a lot of political influence. In Russia, oligarchs are almost always men and specifically now connected to President Putin.

Many of them are uber-rich with billions in assets, massive yachts, exotic cars and sometimes shady business histories. The deal? As long as they remain loyal to Putin, the president leaves them alone. If they run afoul of Putin, they risk losing it all.

Jodi Vitorri is a former lieutenant-colonel in the United States Air Force. She worked extensively on a counter-corruption task force with NATO and tells W5 that oligarchs gained most of their fortunes in the time after the Soviet Union fell.

There was massive privatization of many of Russia’s assets in oil production, natural gas, natural resources and farming and many of the wealthiest oligarchs scooped up these companies for “pennies on the dollar.”

Many oligarchs took what they wanted through corrupt and sometimes violent means. That’s why the oligarchy is often called a kleptocracy.

“There were no strong institutions to guard against lack of rule of law, to make sure that there was good legitimate financing, that organized crime wasn't involved, that there wasn't coercion or other violence involved,” says Vitorri. 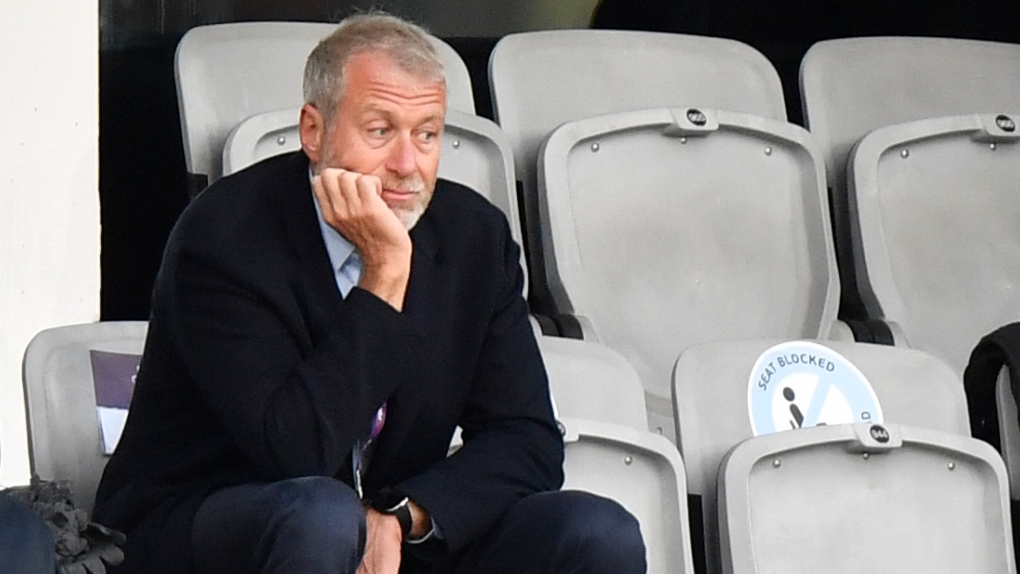 FILE - In this file photo dated Sunday, May 16, 2021, Chelsea soccer club owner Roman Abramovich attends the UEFA Women's Champions League final soccer match against FC Barcelona in Gothenburg, Sweden. (AP Photo/Martin Meissner, FILE)One of the richest contemporary oligarchs is Roman Abramovich, who has an estimated net worth of US$7.9 billion at the time of writing, according to Forbes Magazine. His wealth includes one of the largest yachts in the world, called The Eclipse.

The 160-metre boat was purchased in 2010 for nearly US$400 million. He allegedly owns real estate holdings in many different countries around the world. And is the owner of the estimated three-billion dollar soccer club Chelsea FC, based in Fulham, West London. 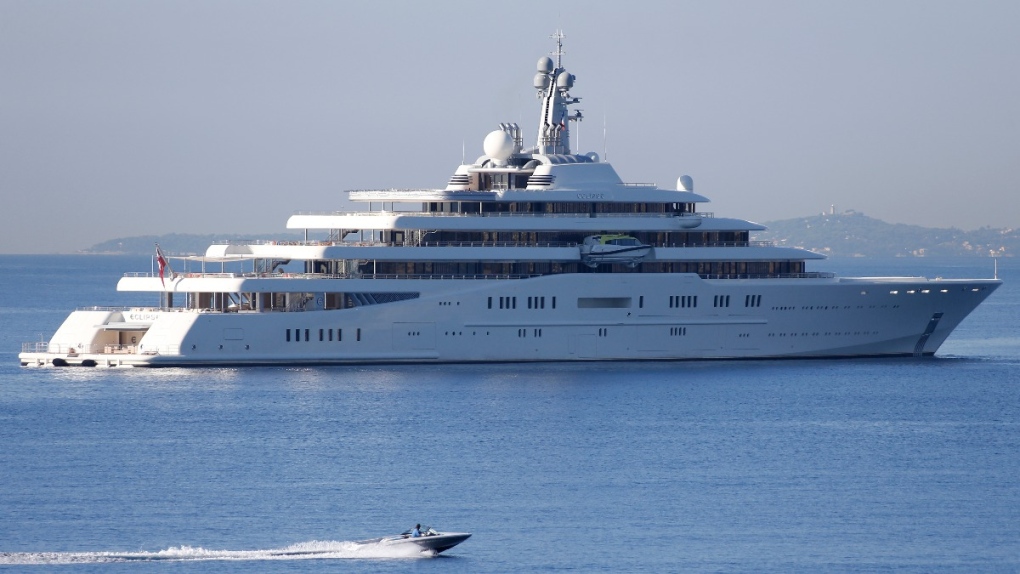 According to Marcus Kolga, an expert on Russian Issues and sanctions, restricting financial transactions, travel and their often opulent lifestyle may lead to these oligarchs putting pressure on Putin to end the war.

“Placing sanctions on them could hopefully have a serious effect, a positive effect, in changing Vladimir Putin’s behaviour in the current context of the invasion in Ukraine,” says Kolga.

Increasing the financial stranglehold on some of Russia’s wealthiest oligarchs and Putin may be one of the keys to ending this war.

As the war continues, the United States, Australia, Canada, the European Commission, Germany, Italy, France, Japan and the UK have all agreed to increased cooperation to target Russian assets.