This Caribbean island wants you and your family to relocate, if your salary is high enough 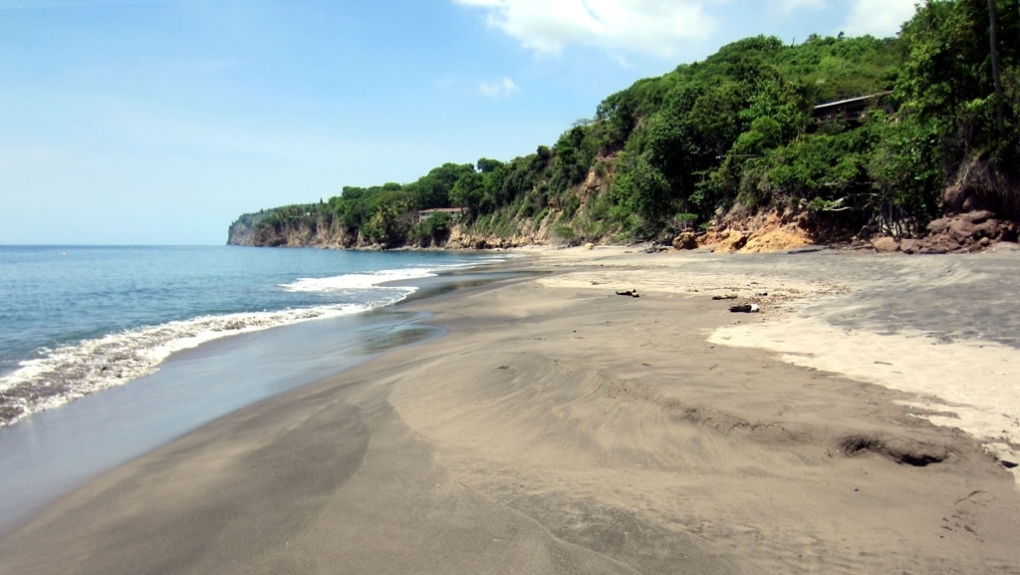 The Caribbean island of Montserrat has been actively courting remote workers who are looking for a change of scenery -- so long as their annual income is at least US$70,000. (David Stanley/Flickr/CC BY 2.0)

TORONTO -- The Caribbean island of Montserrat has been actively courting remote workers who are looking for a change of scenery -- so long as their annual income is at least US$70,000.

Any remote worker who meets the income criteria can apply for a 12-month remote worker permit, as long as they're employed with a company based outside of Montserrat or are a freelancer who deals with foreign clients. Foreign remote workers can even bring their families and don't need to pay Montserrat income tax.

Prior to this program's launch in February, almost no foreigners had been allowed onto the island since March 2020, in the early days of the COVID-19 pandemic. The government hopes that the program will bring some much-needed cash into the island, which has been hit hard economically since the start of the pandemic.

"By attracting remote workers to work on the island, Montserrat’s economy will receive a much needed boost and accommodation owners, car rental companies, restaurants, supermarkets and other service based companies who have suffered financially for the past few months, will also benefit from the programme," the Montserratian government wrote in a news release in January.

Montserrat, a British Overseas Territory with a population of less than 5,000, boasts picturesque beaches in the backdrop of an active volcano as well as one of the world's lowest COVID-19 infection rates. In total, the island has only seen 33 cases and one death.

But Monserrat is set to relax its strict entry requirements next month. As of Oct. 1, all vaccinated tourists will be allowed to visit the island.