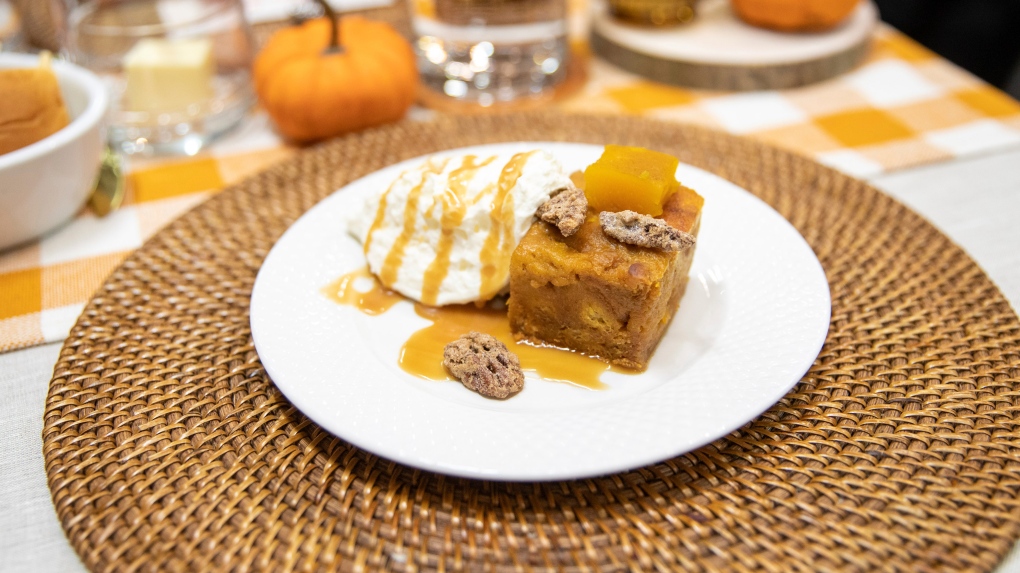 According to the platform known for its crowd-sourced reviews and social networking for business, the top 10 is a reflection of millions of searches for keywords, phrases and businesses between 2021 and 2022.

Searches for michelagua, a non-alcoholic alternative to the popular Mexican drink michelada, were up 62 per cent in the last year, with Yelp users looking up a variety of flavours.

Also on Yelp's list are slushies. Searches for the frozen drinks were up 77 per cent in 2022, suggesting the boozy frozen drinks will be at the top of customers’ orders in 2023, according to the site.

Dirty soda, another predicted-to-be-popular beverage, was also included in Yelp’s list for 2023. Searches for this beverage – a combination of soda, cream and flavored syrups were up to 40 per cent.

The Suprême dessert made by Lafayette Grand and Café & Bakery in NoHo, as non-alcoholic drink was also among the top 10 of Yelp’s with increase in search of 13 per cent.

Other popular beverage in Yelp’s predictions was tea made from hojicha, a plant used to create sweet, lightly roasted variety of Japanese green tea. Searches for hojicha tea were up to 38 per cent.

When it comes to having fun and enjoying more than just your food, searches for underwater restaurants increased 263 per cent and for dinner theaters, 109 per cent.

The classic comfort food pickles have made their way from side dish to entrée, with a 55 per cent increase in searches in 2022. Yelp said its team thinks pickle flavors will pop up across the country, in treats ranging from pickle martinis to pickle ice cream, and everything in between.

The meaty dish oxtail was searched up to 45 per cent last year, suggesting its popularity will continue into 2023.

Completing the top 10 trends predicted by Yelp is a nostalgic fast-food staple. Searches for the McRib were on the rise with almost a 90 per cent increase, suggesting chefs' and home cooks' takes on classic snacks could be popular in the new year.