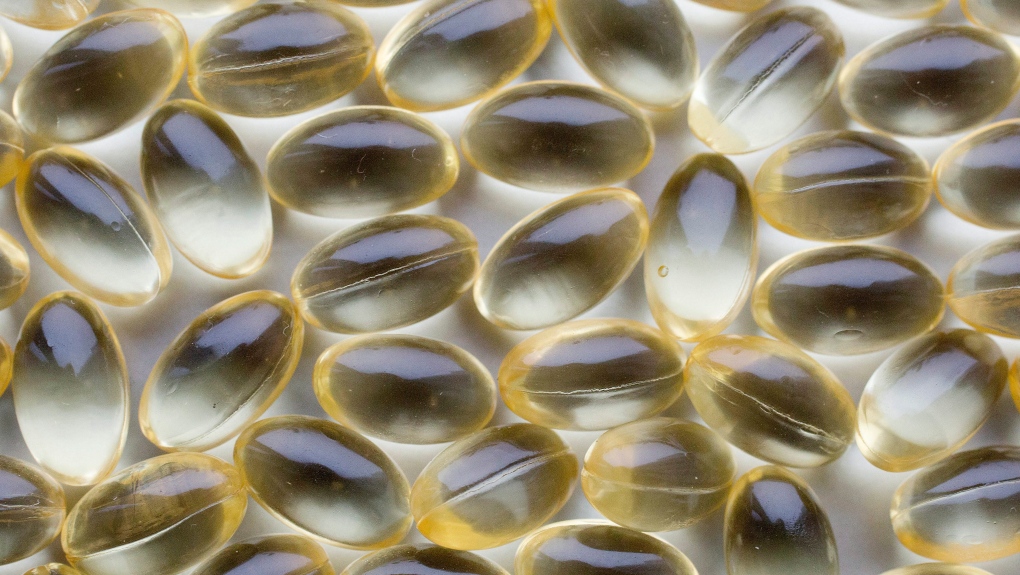 Vitamin D supplements could alleviate symptoms of depression in adults, a recent meta-analysis of studies has found.

Researchers from Finland, Australia and the U.S. outlined their findings in a peer-reviewed paper published in Critical Reviews in Food Science and Nutrition on July 11. They analyzed 41 studies looking at the efficacy of vitamin D among adults when it came to addressing depressive symptoms.

Each of the studies involved randomized placebo-controlled trials. The results showed that vitamin D supplements were more effective than a placebo at addressing depressive symptoms in adults who have been diagnosed with depression.

But in healthy individuals who were not diagnosed with depression or any other psychiatric condition, the researchers found the supplements were less effective than a placebo. Vitamin D supplements were also not found to be effective in adults over 65 years of age.

The supplements also appeared to be more effective when they were taken for less than 12 weeks. In addition, doses of over 100 micrograms per day produced a better effect, the researchers found.

However, lead author Tuomas Mikola of the University of Eastern Finland warned that there was a risk of bias among the studies involved in the analysis, as many did not provide descriptions on potential confounding variables, such as ethnicity, diet, BMI, sunlight exposure and amount of exercise.

"Despite the broad scope of this meta-analysis, the certainty of evidence remains low due to the heterogeneity of the populations studied and the due to the risk of bias associated with a large number of studies," he said in a news release published Friday.

The authors say more research is needed to draw accurate conclusions on whether vitamin D could be used to treat depression.

“These findings will encourage new, high-level clinical trials in patients with depression in order to shed more light on the possible role of vitamin D supplementation in the treatment of depression,” Mikola said.