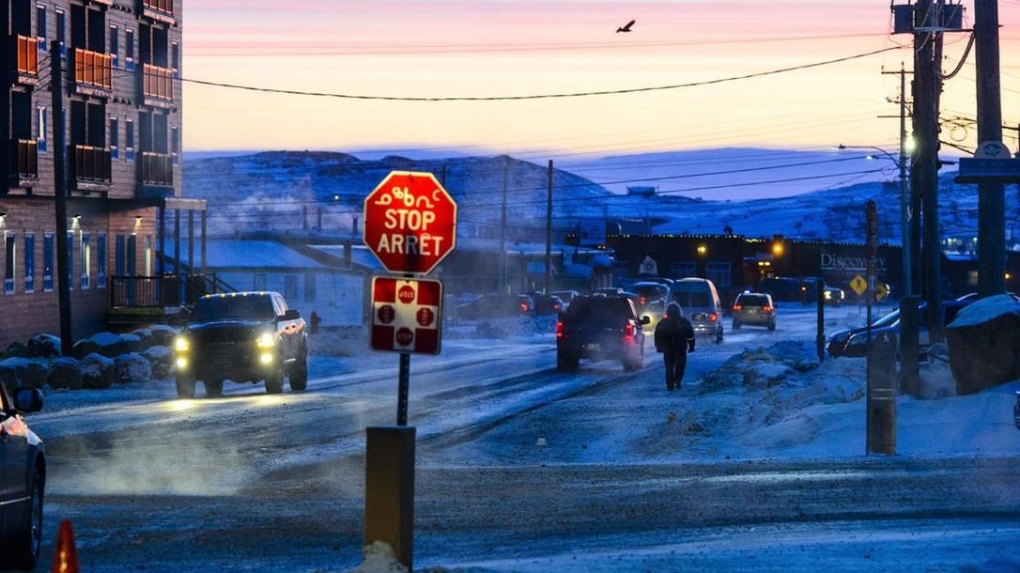 Active screening for tuberculosis is a potentially cost-saving approach that reduces frequent outbreaks among Inuit communities where the rate of the infection was recently estimated to be 40 times higher than the rest of Canada, a new study says.

But authors warn that screening alone won't solve the problem of disease outbreak in vulnerable regions.

Researchers from McGill University, in partnership with the Nunavik Regional Board of Health & Social Services (NRBHSS), looked at data from active TB screening programs conducted by the NRBHSS in two Nunavik villages in northern Quebec in 2019. They then used decision-analysis modelling over a 20-year time frame to predict future outbreaks both in the presence and absence of screening programs.

The study, published Monday in the Canadian Medical Association Journal, estimated one round of active screening among Inuit populations reduced tuberculosis disease by 13 per cent in 2019, and suggested biennial screening would decrease incidence rates by 59 per cent.

Tuberculosis was the the deadliest infectious disease worldwide in 2019, disproportionally affecting vulnerable communities including Canadian Inuit, which the authors say reflects a lasting impact from colonization and socioeconomic inequalities.

Dr. Kevin Schwartzman, a respirologist at the Montreal Chest Institute of the McGill University Health Centre and co-author of the study, said rolling out pre-emptive screening programs in vulnerable regions -- rather than waiting for outbreaks to occur -- "deals with the most immediate issues in some ways."

"But it obviously has to be coupled with more fundamental reflection as to how to prevent TB going forward," he added. "We know household overcrowding is a contributing factor (for spread) and screening more people doesn't deal with that.

"So it's important to realize (screening) will not stand alone, but has to be thought of as part of a multifaceted approach."

Schwartzman said screening, which can include skin tests or X-rays of the lungs, uncovers both active TB cases and latent infections -- where "the bacteria is asleep in peoples' bodies" and they're not contagious, but treatment ensures they don't become sick.

While Schwartzman said researchers can't predict where outbreaks will strike, screening is cost-effective when compared to the high cost of treatment for each TB patient, which can run more than $38,000 including months of antibiotics and isolation in hospitals, often far from home for Inuit populations.

Tuberculosis is a bacterial airborne disease that typically infects the lungs and requires prolonged exposure for infection to occur, Health Canada says.

While a TB vaccine exists, the agency estimates it to be about 51 per cent effective in preventing disease among adults, adding it's "not recommended for routine use in any Canadian population."

Schwartzman said the Bacille Calmette-Guerin (BCG) vaccine works better preventing TB disease in early childhood than it does in adults, and is frequently administered in regions of the world where the infection is more common.

The incidence rate of TB in Canada is among the lowest in the world -- declining since its peak in the 1940s -- but Health Canada says certain groups remain at-risk, including Indigenous people in areas with high prevalence of infection, the elderly, immigrants, people experiencing homelessness and those infected with HIV.

Schwartzman said rates of TB tend to be higher in some Inuit than others, and they vary overall across other Indigenous populations.

"Some of the elements include social co-factors, notably housing," he said. "And in some areas there may be gaps in access to health care, which can delay diagnosis and compound transmission."

Inuit Tapiriit Kanatami, the national representative organization for Inuit in Canada, and the Canadian government pledged in 2018 to eradicate TB in the Inuit homelands by 2030.

Schwartzman said the COVID-19 pandemic has stalled that goal by "significantly" disrupting TB services over the last 20 months.

Many with TB were reluctant to seek hospital care amid a pandemic, he added, while others with respiratory symptoms would likely have been tested for the COVID-19 virus multiple times before finally being diagnosed with TB.

"For those working in TB, they have a bit of deja vu when it comes to COVID," he said. "You could say COVID takes advantage of existing weaknesses in our social and health systems. The exact same thing is true for TB and has been for years."

This report by The Canadian Press was first published Nov. 1, 2021.